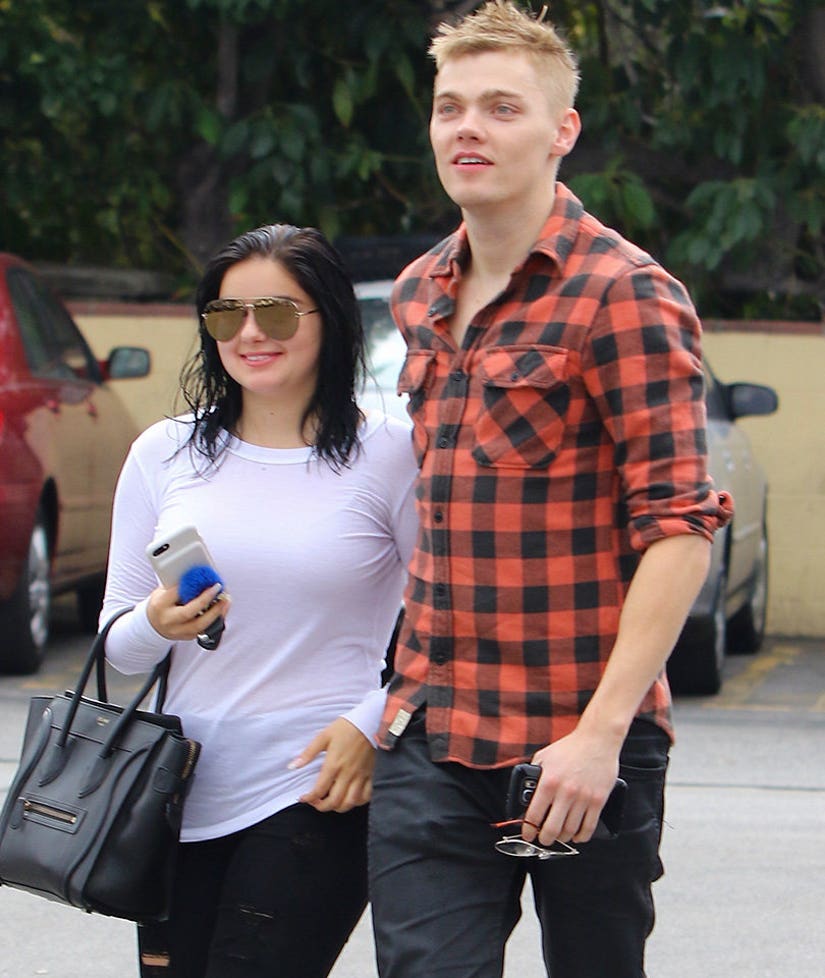 The 18-year-old "Modern Family" starlet was spotted with new boyfriend Levi Meaden over the weekend for the first time, as they held hands and kissed for the cameras.

So, how is this guy?

It's apparent that the two are getting serious, after spending Thanksgiving together with mutual friends.

Meaden's rep confirmed to E! that the two are, in fact, dating, after Winter's buddy, Jack Griffo, referred to him as her "man" in a holiday snap.

The two were first spotted together at InStyle's pre-2017 Golden Globes party earlier this month. 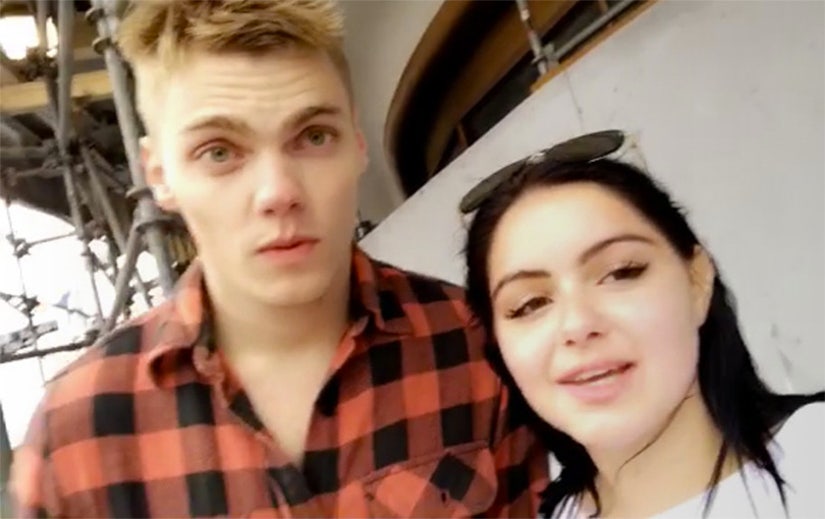 It sure would seem that Ariel's gone and moved onward and upward, in the height and age departments at least.

Check out more uber hot photos of Ariel Winter in the gallery above, and weigh in on the comments: what do you think about this brand-new pairing?