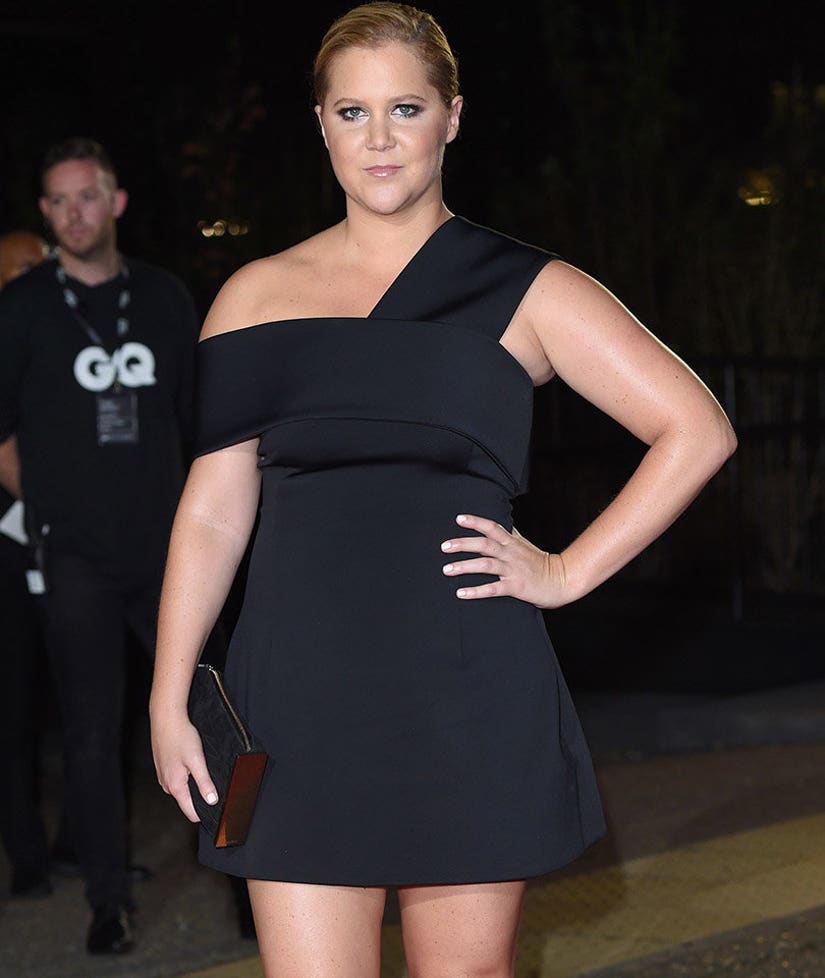 Amy Schumer is being blasted left and right after it was revealed by The Hollywood Reporter that she was in talks to play the live-action version of the beloved doll, Barbie!

Check out some of these terrible tweets!

It's a testament to #AmySchumer's skills as an actress that she can play the role of someone as confident and likeable as Barbie.

HAHAHA Casting #AmySchumer as Barbie makes about as much sense as casting the Free Willy whale to play Ally McBeal.

I didn't know #barbie was a fat unfunny drunk #AmySchumer

#AmySchumer as Barbie? Who did they cast as Ken? Danny Devito? David Spade? Ray Romano? EFF OUTTA HERE WITH THIS NONSENSE.

I heard #AmySchumer is in talks to play Barbie in a new movie. Maybe Ken will be played by #KathyBates.

There are far, far worse tweets out there if you feel like being negative today, but don't fret too much -- Amy's receiving more support over her possible new role than you might think.

Folks on Twitter aren't entirely eviscerating the "Trainwreck" actress, and are singing her praises and building her up after the backlash of the news broke.

People are shaming #AmySchumer for being Barbie.....people are sad

#AmySchumer Relax guys, she's a comedian. It's supposed to be funny.

Love this more than anything right now. #AmySchumer to play #Barbie https://t.co/WvcJ9Bhmcn

Don't sweat the trolls @amyschumer! Plenty of REAL men love REAL women like u! Can't wait 2 see u in #Barbie!https://t.co/TmrRzhqjVn

THR revealed that the funnygirl would play the blonde bombshell childhood icon on Friday, and the internet's been abuzz since. THR reported, "The feature, with Schumer in the lead, will try to address those in a story that begins in a perfect land of Barbies, where one woman slowly awakens to the fact that she doesn't fit in."

"She is expelled from the idealistic land and journeys to the real world, where she discovers that being unique is an asset," the statement concluded.

Sounds to us like Schumer's a perfect fit for the casting!

Weigh in with your comments below!