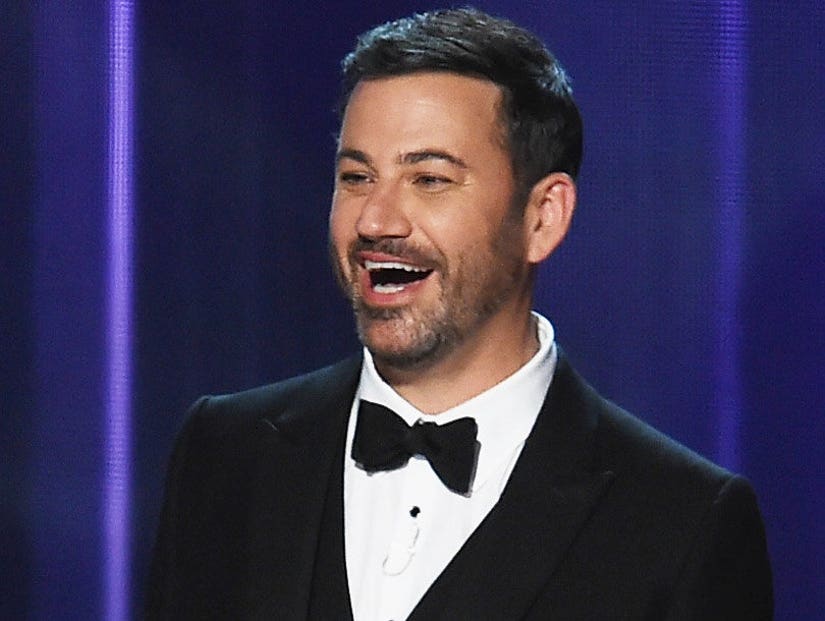 Jimmy Kimmel is bringing his brand of funny to the 2017 Academy Awards.

The late night host will host next year's Oscars, which will air live on ABC on February 26, 2017, according to Variety.

ABC, it should be noted, also airs "Late Night with Jimmy Kimmel."

While it will be his first time hosting this event, Fallon has hosted the Emmys twice in the past, in both 2012 and earlier this year. He's also hosted the ESPYs and numerous American Music Awards ceremonies.

Kimmel will be following in the recent footsteps of Chris Rock, Neil Patrick Harris, Ellen DeGeneres and Seth MacFarlane.

At this time, it's unclear whether his hosting gig will affect Jimmy's annual "Jimmy Kimmel Live: After the Oscars" special.

Check out some of the online reaction to the news below:

Jimmy Kimmel is the perfect choice for the Oscars, this makes me so excited!!!

The most important question I have about Jimmy Kimmel hosting the #Oscars is whether or not his mom is making sandwiches again?

Jimmy Kimmel is great at hosting his own show, dinners, parties, bake sales -- he's going to crush it at the Oscars.

With Jimmy Kimmel hosting the Oscars, you know Matt Damon will appear and make fun of him. Their feud is hilarious.

I like Kimmel at the Emmys this year, but isn't it boring for him to host that *and* the Oscars? There are other people out there…

Kimmel's hosting the Oscars next year. I don't mind, just as long as there are nominees of color.