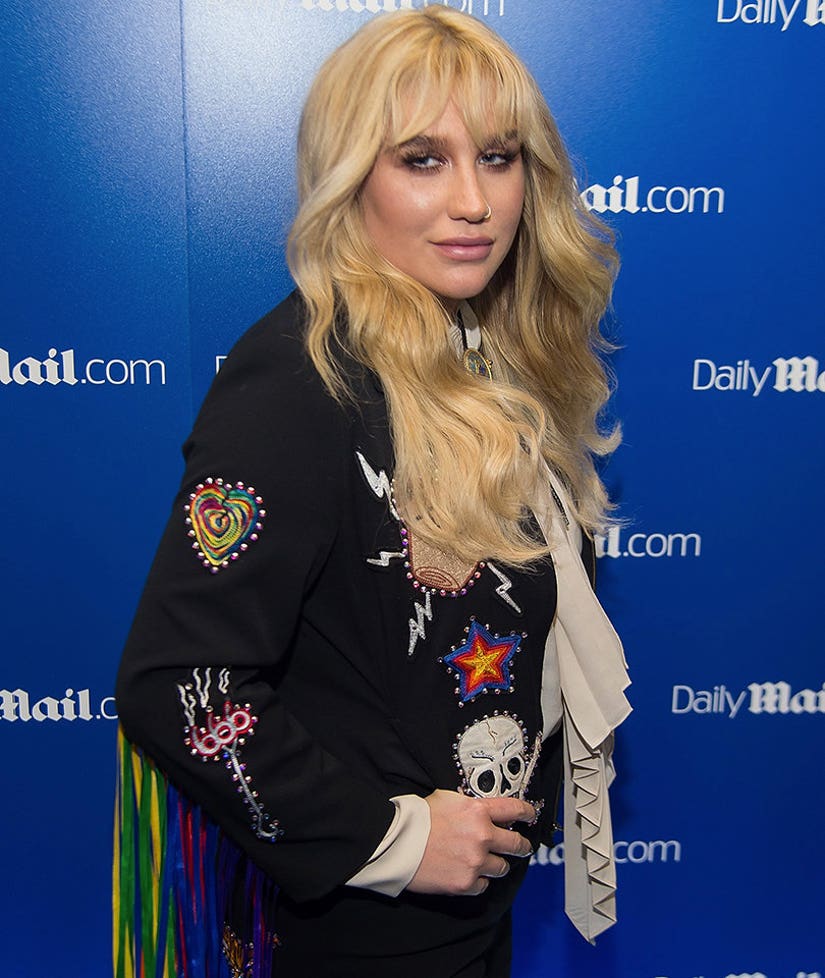 Kesha is detailing the stumbling blocks on her road to recovery.

"I've battled a lot of things, including anxiety and depression. Finding the strength to come forward about those things is not easy." Kesha revealed during interview in Billboard's 2016 Women in Music issue.

"But maybe, by telling my story, I can help someone else going through tough times."

The singer has weathered some difficult times over the last two years, including a messy legal battle against Dr. Luke for alleged abuse and misconduct.

When asked about the evolution of her music since 2010's debut album, "Animal," Kesha said: "In the past, I always felt like I was trying to prove something. Now, I'm writing what I want to share with the world, rather than trying to give the world what it wants. For better or worse, I'm just me."

"I've grown into an adult woman who realizes the power of my voice," she added.

She said new songs showcase her "vulnerabilities as a strength, not a weakness."

See the gallery (above) for Kesha's wild evolution.