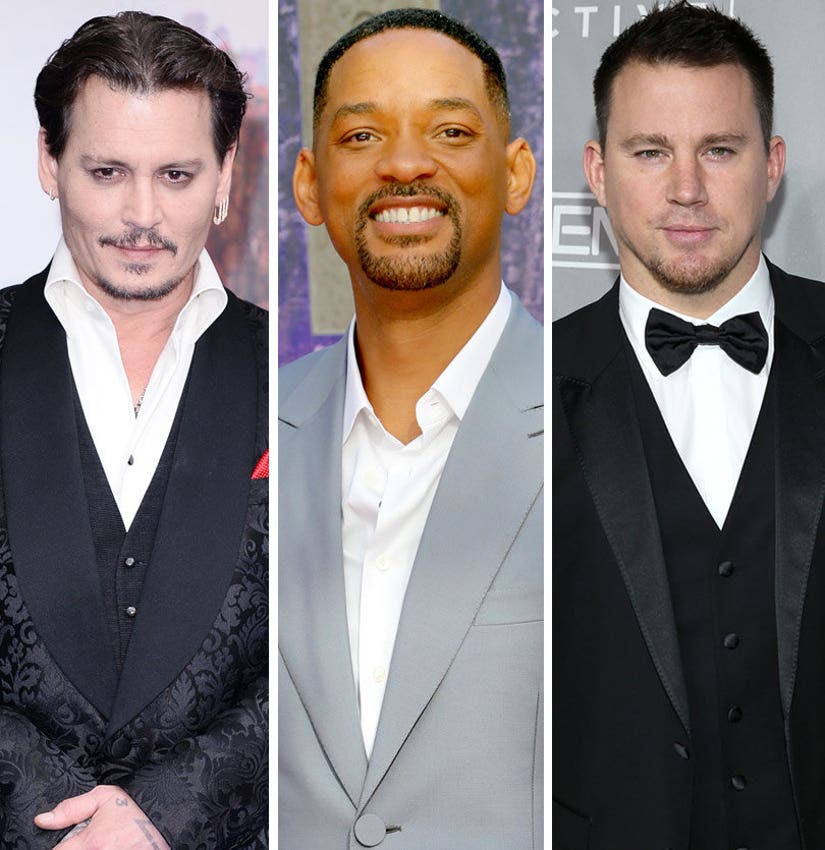 At least they're still rich, right?

Forbes just released their list of the most overpaid actors in Hollywood ... and for the second year in a row, Johnny Depp landed the No. 1 spot.

The site based their calculations on what Depp was paid for his last three starring-films compared to what those movies made at the box office -- and the findings were grim.

Depp's movies only made $2.80 for every $1 he was paid, according to the report. The biggest flop being "Alice Through The Looking Glass," which only grossed $300 million and cost $170 million to make.

But it looks like Depp's in good company. Will Smith came in second place for his movie "Concussion," which barely broke even on its $34 million production cost.

Channing Tatum rounded out the top three for his 2015 flop, "Magic Mike XXL," which grossed a measly $122 million on its $14.8 million budget.

Click "Launch Gallery" above to see all 10 actors who made the cut.