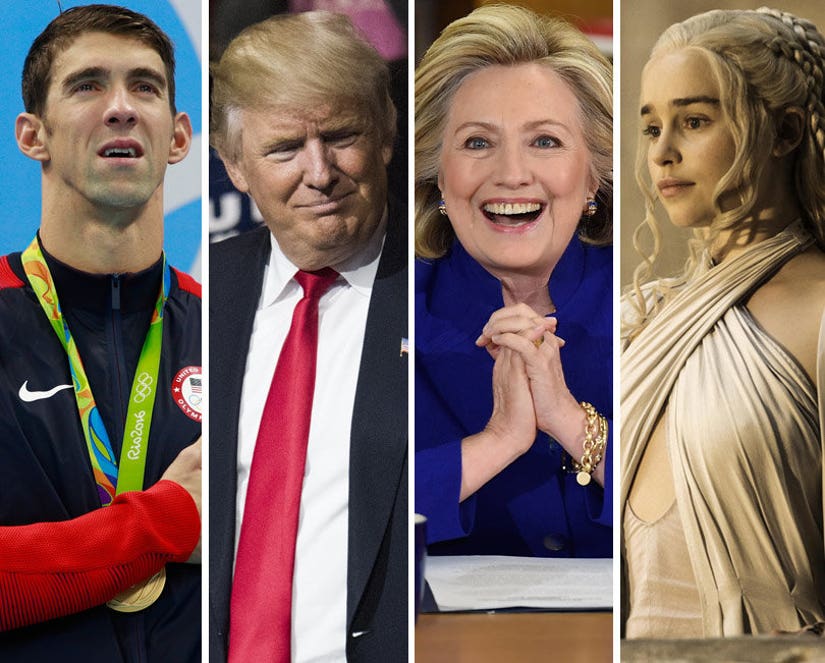 Twitter released their most popular topics of the year, and Donald Trump was the only person to make it into the top 10.

With the Summer Olympics taking the number one spot, and the election coming in second, the President-elect was designated to the eighth place. 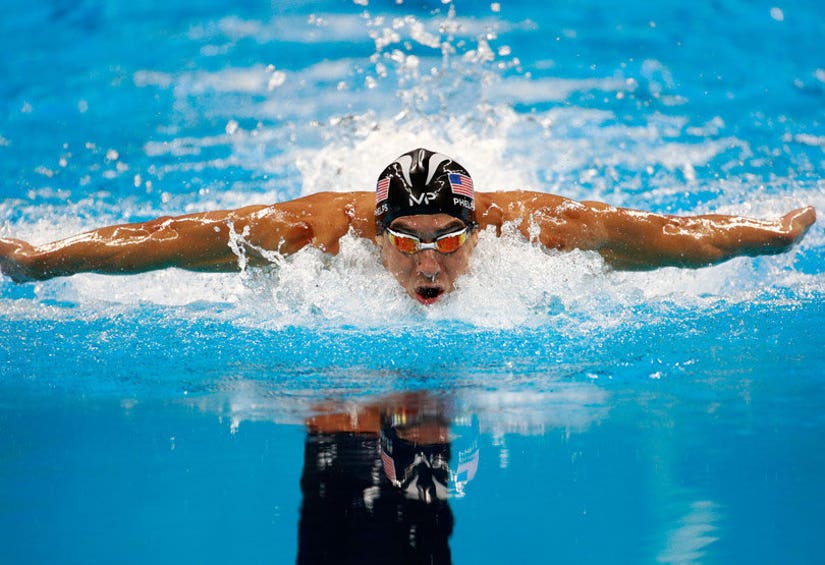 It was the election heard around the world. With America's first woman, Hillary Clinton, named the democratic nominee and Trump's headline-making antics (coupled with his insane social media records), it's no surprise that the election was one of the most talked about subjects on Twitter. The social media site estimates that 75 million(!) tweets had been shared on the platform by the time Trump was named the next U.S. president. 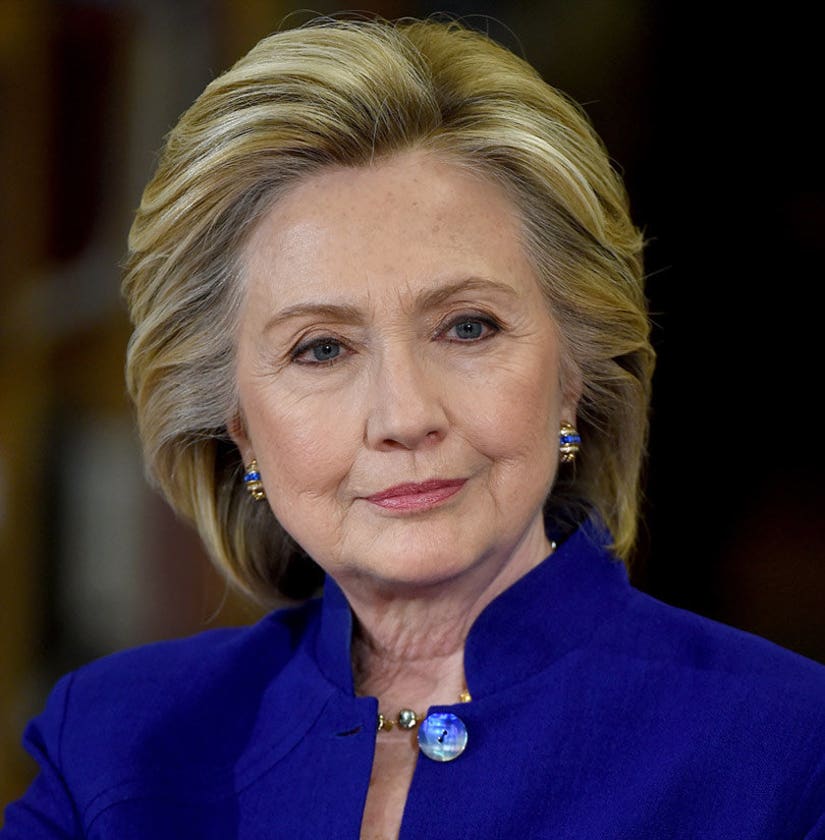 While Trump won office, it was Clinton's message to little girls when she conceded that was the most shared Tweet from the election.

"To all the little girls watching...never doubt that you are valuable and powerful & deserving of every chance & opportunity in the world," she posted in November.

Though short-lived, Pokeman Go made a major mark on social media. The game broke Apple records with the most downloads ever -- in just the first week -- and dominated headlines in the Twitterverse. To this day, the app has been downloaded more than 500 million times!

Beating Brexit, Iceland's shocking soccer victory over England was the most tweeted event in the U.K. 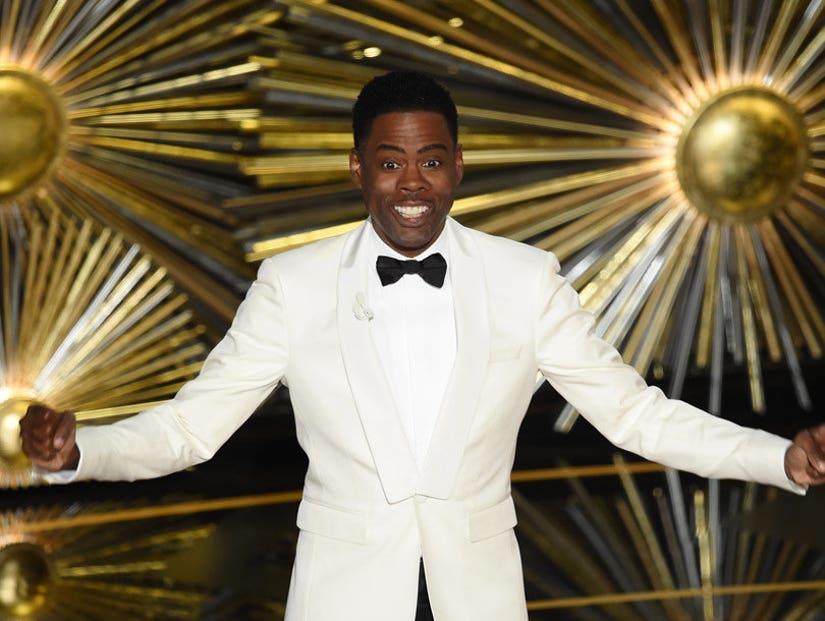 With all the controversy over 2016 Oscar nominees (the second year in a row there were no minorities up for awards in major categories) -- and the #OscarsSoWhite boycotts -- it's no surprise the award show was one of the biggest trends on Twitter. 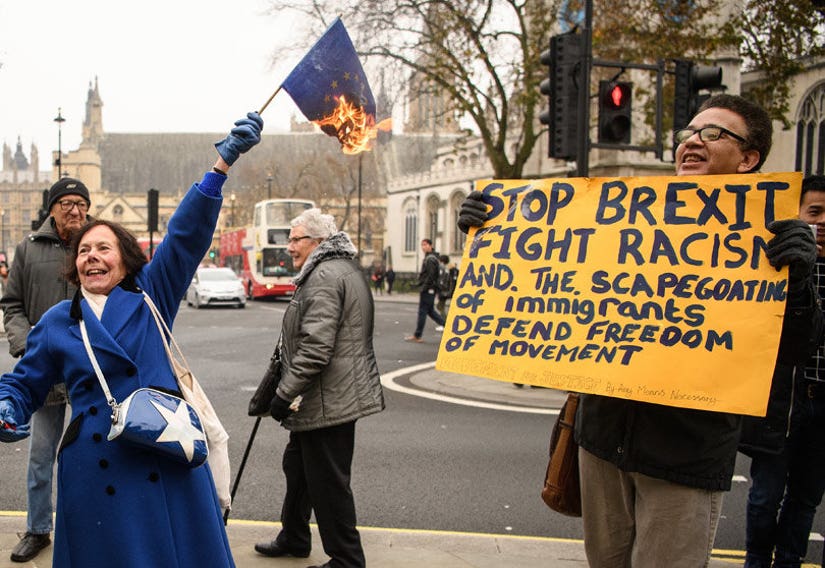 When Britain made the decision to exit the European Union -- leaving the world seemingly in shock -- people had no problem taking to Twitter to share their opinions both for and against the decision.

Though the hashtag started in 2012 after Trayvon Martin was shot in Florida, Black Lives Matter has become much bigger than a trend on Twitter. 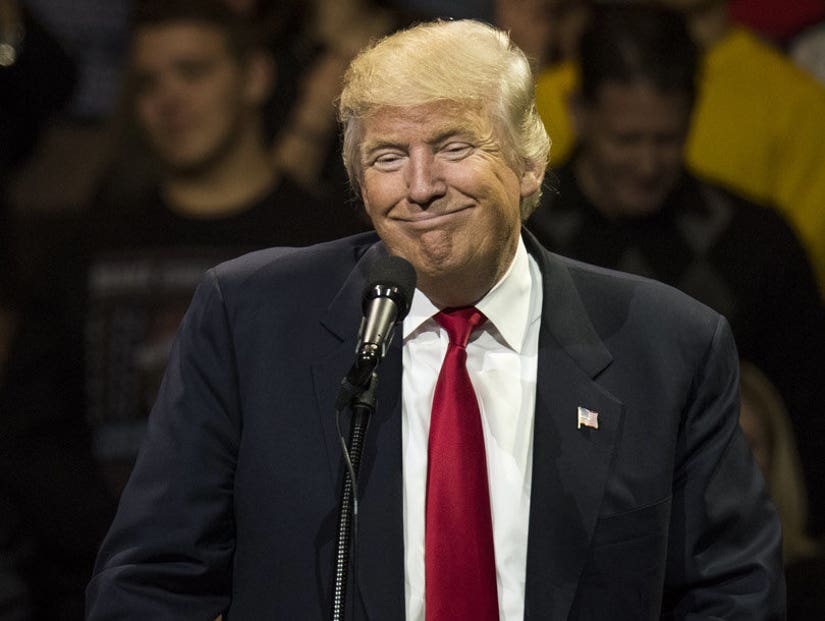 Still making waves on the platform, it's no surprise Donald Trump was the only person to make the top 10. From his controversial tweets to his unexpected win, the President-elect seems to have everybody talking about him on Twitter. 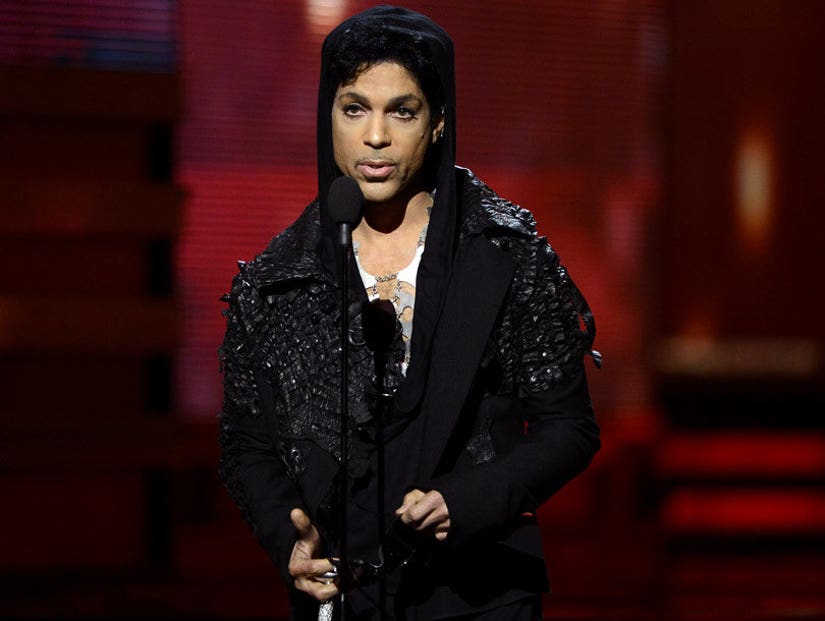 We lost a lot of well-respected public figures this year. And with the #RIP hashtag, the world said goodbye to stars like David Bowie, Muhammad Ali and Prince.

Arguably the biggest show on television, HBO made major waves when it was announced that Season 8 or "Game of Thrones" would be its last.

What do you think about this year's biggest trending topics? Tell toofab in the comment section and see more of the biggest moments on Twitter below!

Most Retweets in Movie/TV:

Most Tweeted Videos (US):

Top Trends in News and Politics: 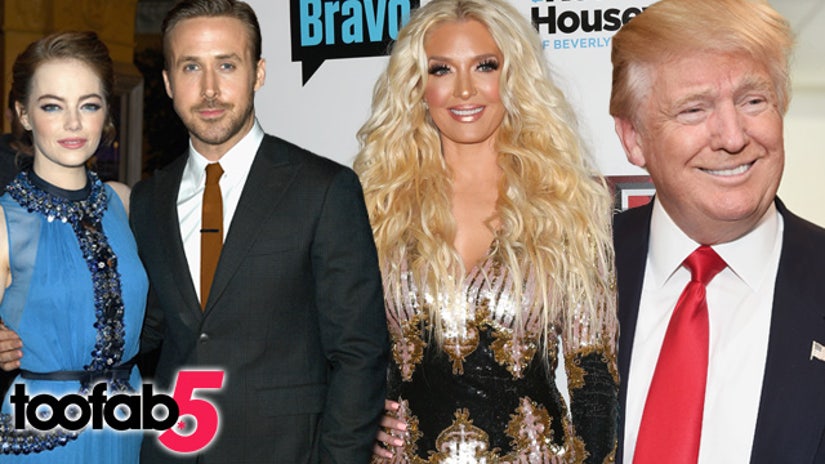