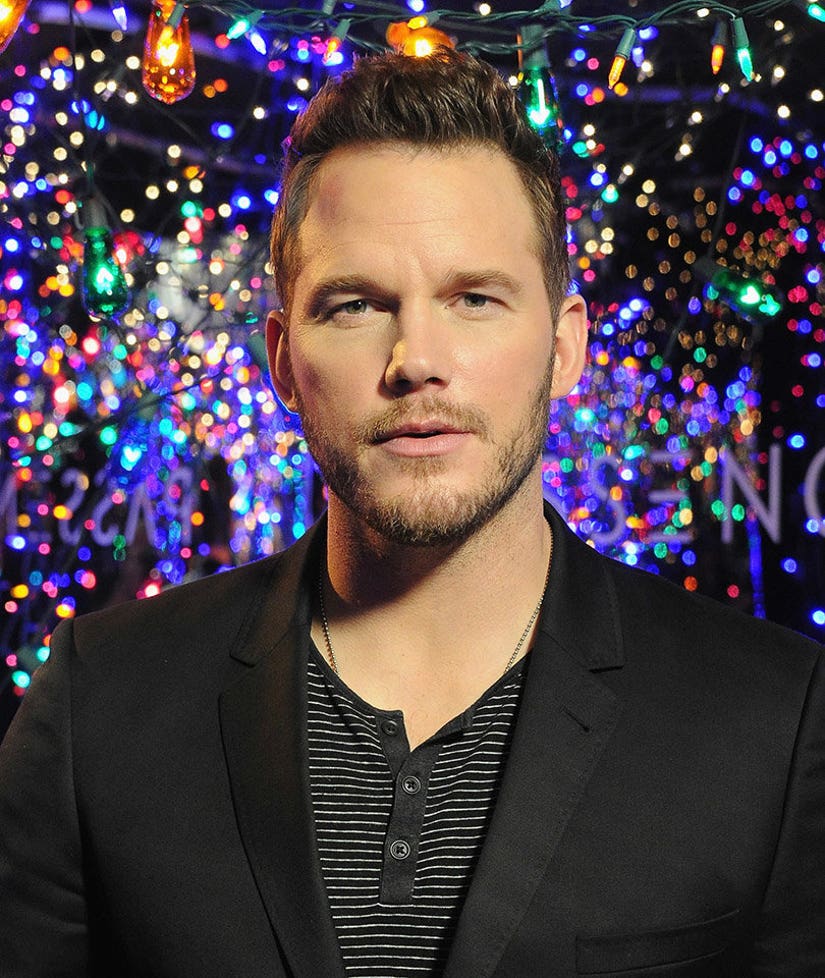 "It's amazing I made it out alive," Pratt said about the original "Jurassic World" movie, after a fan asked if it was hard working with the raptors. "The sequel shoots in a few months. I already have nervous diahrea, diarreah, diarreeah, how the f--k do you spell that? Anyways. Yeah. I'm probably gonna die in the sequel."

About Eminiem, the "Guardians of the Galaxy" star said: "He's been after me for years to do a song. Wait, no? He doesn't know I exist? Oh. Well ... probably not. Simply because he wouldn't do it. Haha! But I'd buy his cologne if he had one."

Pratt continued, and talked about what his life was like before the fame. Pratt previously admitted to being homeless in Hawaii before hitting the big time, and lived in a "Scooby Doo" van. "That was such an amazing time in my life," he said. "There are elements I miss. Perhaps most of all, uncertainty."

He also claimed that he and wife, Faris, would one day collaborate on a project together and costar in the same film, and said that his son, Jack, thinks that his acting career is "stupid."

Chris also discussed what it was like working with Academy Award-winning actress, Jennifer Lawrence, in "Passengers," and revealed a rather humorous and embarrassing moment.

He said: "We were sitting in our chairs waiting for the next shot and a big set light bulb exploded nearby and she screamed. High pitched. Very feminine. Then she immediately looked over at me and said, 'Jesus, Chris! You scream like a woman! Did everyone just hear Chris?' And for the rest of the shoot I couldn't convince anyone it wasn't me. I just had to own it."

About his wife, he also hinted that the couple was working on baby number two. After being asked by a reader what project he and his wife were currently working on, Pratt answered, "Probably baby #2."

See the gallery (above) for Pratt's hottest looks.

You can read the rest of Chris' Reddit answers here.