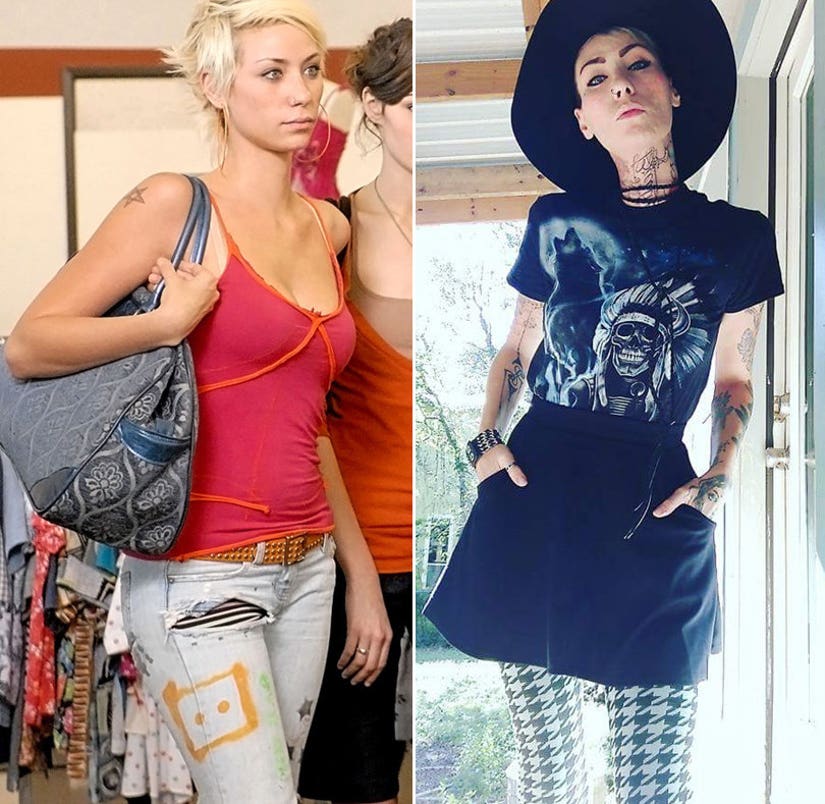 The Cycle 8 contestant appeared on the series back in 2007, before falling hard into drugs and, eventually, getting sober. While she struggled with the death of a close friend to an overdose while she was on the show, she still looks back at the experience as a "positive memory."

"For me personally, I do look at it as a whole as a positive memory, because even traumatic experiences in my life now are some of my positive memories because I survived them and they helped me to build the character I have now," she told TooFab's Brian Particelli. "I definitely wouldn't change anything about the experience. There were low times on the show, but today, I know those things have helped a lot of people in different ways, as well as helped me have some insight into some negative aspects of my life that I was able to change."

Strauss bonded with costar Brittany Hatch during her time on the show, a friendship that lasts even now.

"I made real, true, genuine friendships with these women," she continued. "People always ask me if things were staged and in my experience they weren't."

"Most of my favorite memories are the times with Brittany," Jael added. "We're still super close friends to this day. I still feel like she's one of my best friends. We haven't seen each other in years but we still talk monthly." 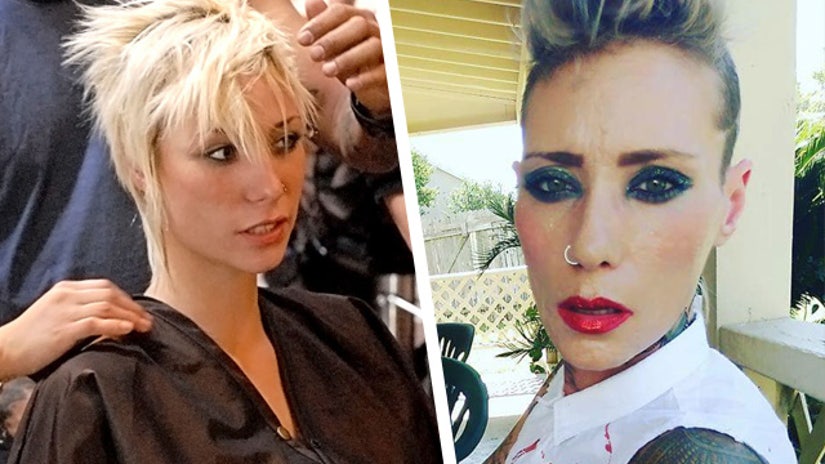 "ANTM" has faced some criticism in the past for not helping the show's stars get more work when their cycles wrap. While contestants like Eva Marcille, Analeigh Tipton and Yaya DaCosta have cultivated careers post-ANTM, that's not always the case. Some blame the stigma of being on a reality TV show for their hardships or Tyra Banks for not giving them a lifeline after, but Strauss said contestants just have to make the most of the opportunity they're given.

"I don't think it hindered me a lot because I was never trying to be one of those models that wants to be seen and not heard," she told TooFab. "I realized the entire time that only one person was going to win and regardless of winning or not, you still had an opportunity to get your face out there because I'd seen it happen to other people."

"I do feel in other people's cases, the show does not do enough to help them, but not me," Jael added. "I lived in Hollywood already, I worked in the music industry, so it wasn't a big shock to my system. Like girls that were picked out in middle America that have never been exposed to anything like this and actually bought into the dream.'

These days, Strauss lives in Austin, Texas and works at a rehab center.

See TooFab's interview below for what else she told us about her sobriety, after her infamous 2011 "Dr. Phil" interview. 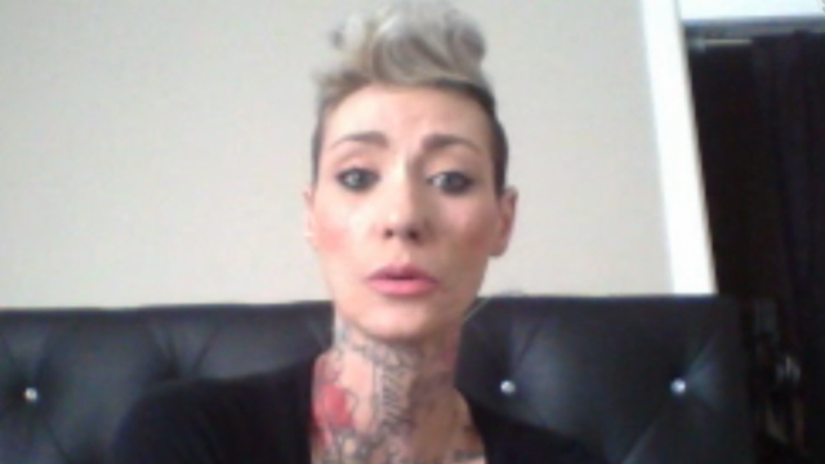