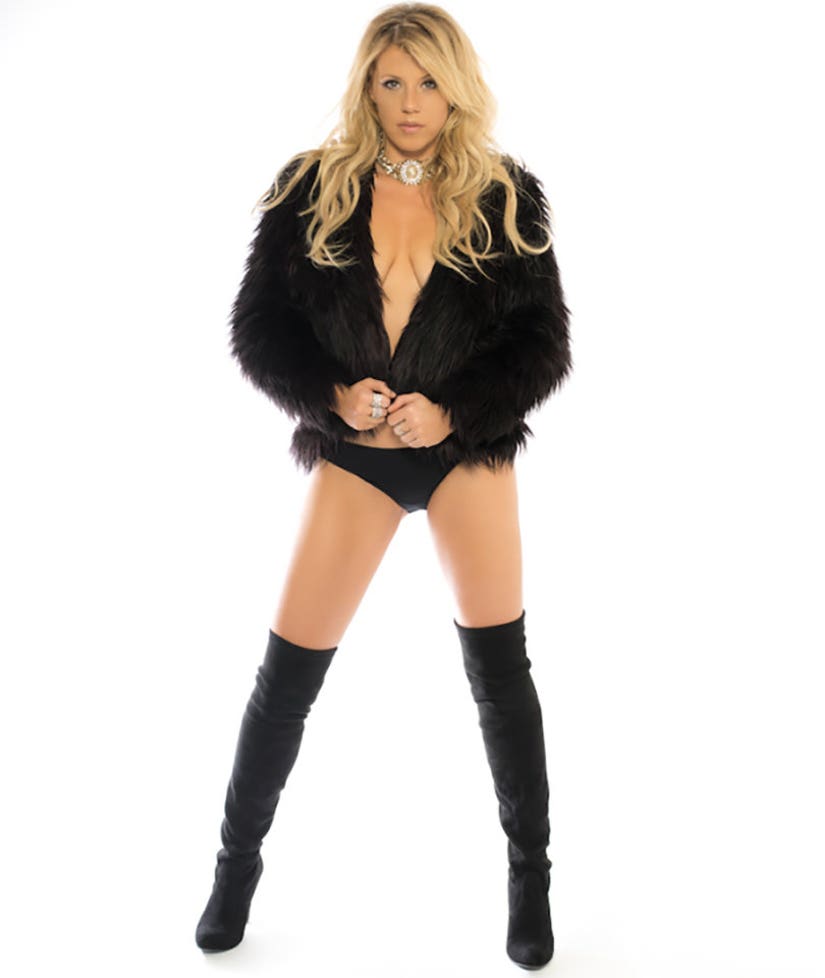 Jodie Sweetin really sexed it up for Maxim.

"I wanted to do something that was a departure from ["Full House" character] Stephanie, but still a part of who I am. I am an adult woman, and I think people kind of forget that when you're so closely tied in with such a traditional family sitcom," Sweetin said about the extremely revealing shoot.

"At the end of the day, it's fun to do something different," she continued. "It's fun to do something sexy and unique and a little more personal. When I got the opportunity to work with Glenn Nutley, who's the photographer and also a really good friend, I was like, 'Let's just have fun and play with it.' And so we did, and they turned out really well."

What would Danny Tanner think?! 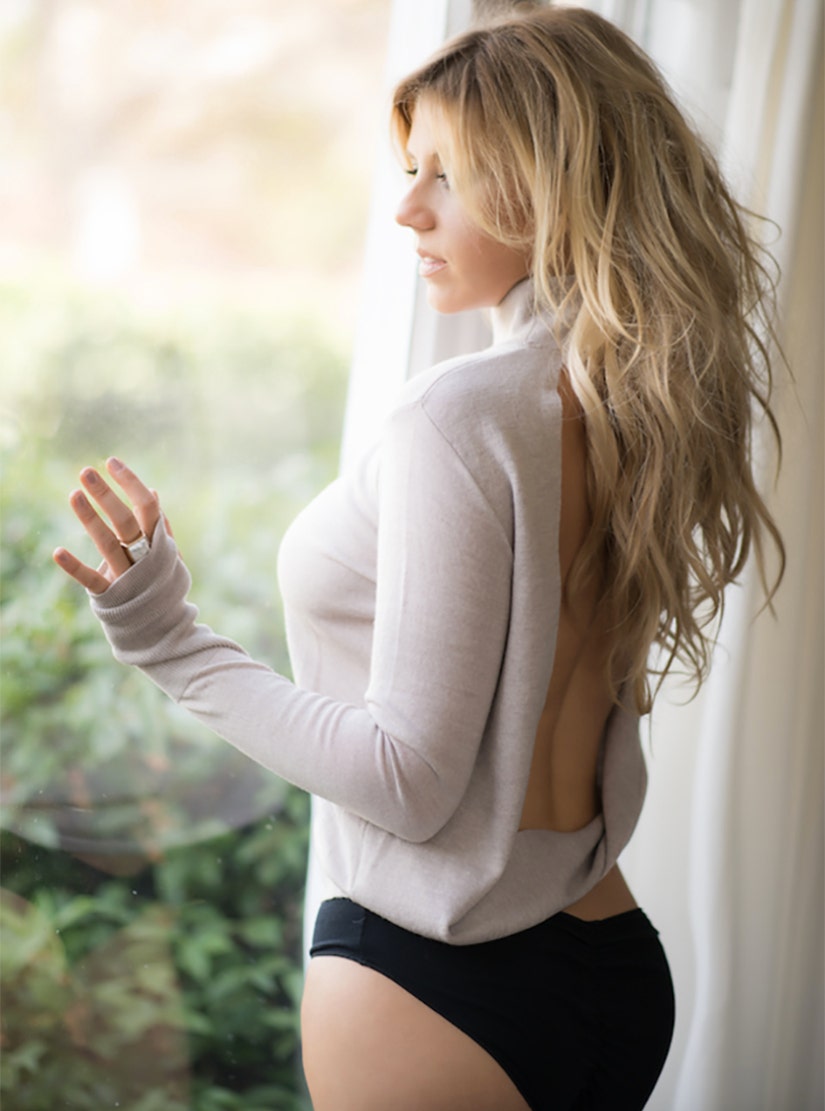 During the accompanying interview, the engaged 34-year-old opened up about her best asset.

"It depends on the day of the week and what I've had for lunch," she revealed, "but I would say probably ... well, my fiancé says I have a nice ass, so I'll take that. I definitely don't turn around and have no butt."

That's due, in part, to a workout regimen that definitely keeps her in shape.

"I work out at least three times a week -- I do a lot of Pilates. I also have a great personal trainer who kicks my ass," she told Maxim. "It's not just about what I look like, though. The side benefits are, of course, you definitely look better, but for me it's all about how I feel. That's a huge reason I work out as often as I do." 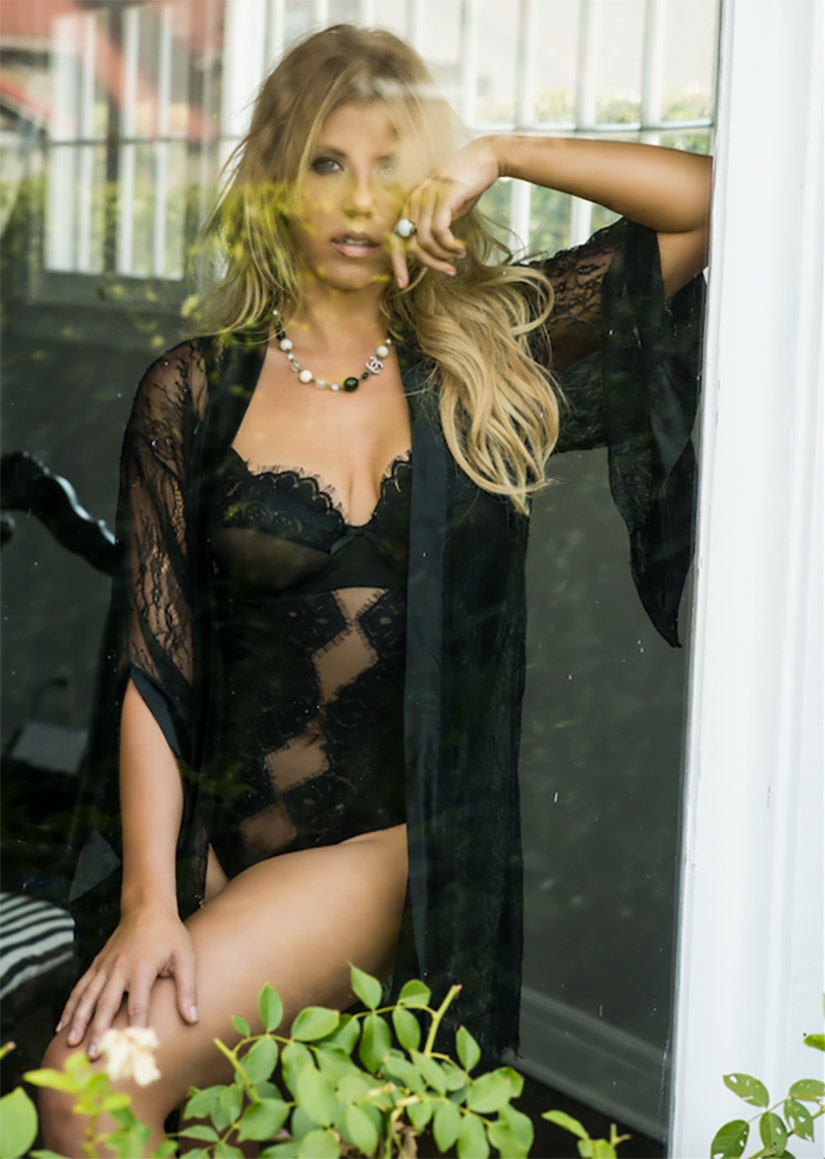 As for guest stars on this upcoming season of her Netflix show, Sweetin revealed that The New Kids on the Block will appear, as well as a few familiar faces from "Full House" days of yore.

She also confirmed that there are still no Mary-Kate or Ashley Olsen cameos happening, but that the production is "always open," so "we'll see."

See more of your favorite "Full House" stars now and then in the gallery (above)!