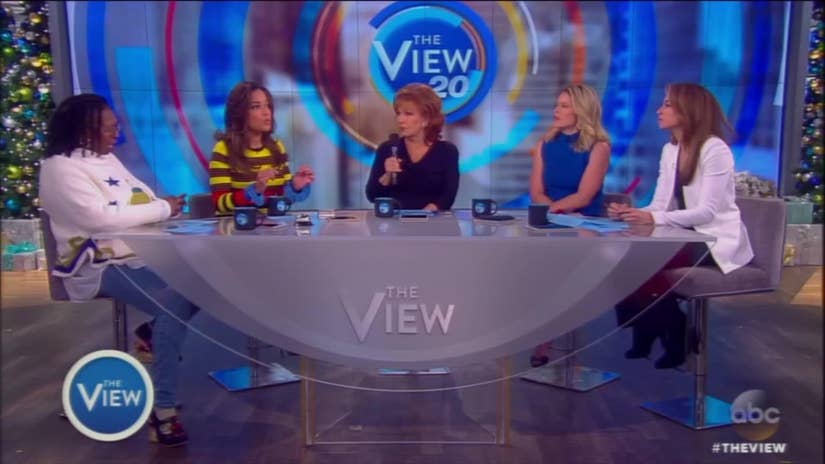 Conversation got heated as usual on Monday's episode of "The View" when the ladies starting discussing President-elect, Donald Trump and reports that have surfaced claiming Russian hackers had a hand in getting him elected.

"Do you believe Russian hacking could change the election?" Whoopi said. "Yes! That's what I believe."

Sara Haines agreed with her co-host, saying that "the fact that they have proof is a problem."

"When Kellyanne Conway says this might be fake news at times when she refers to it, is a problem," Sara said.

"Kellyanne Conway is fake news!" Goldberg exclaimed. "If this were any other country we'd be all in their business. We'd be investigating and looking and saying you can't run these kinds of elections." 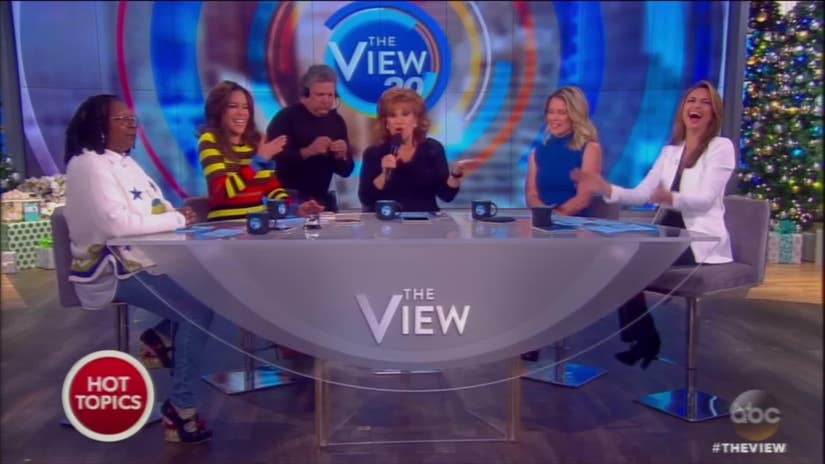 In fact, Joy Behar went so far as to call for Trump's resignation.

"Isn't it time for him to step down? To step down before the inauguration, before he gets the nuclear codes," Joy said. "It puts us at risk when the President of the United States is fighting with the CIA." 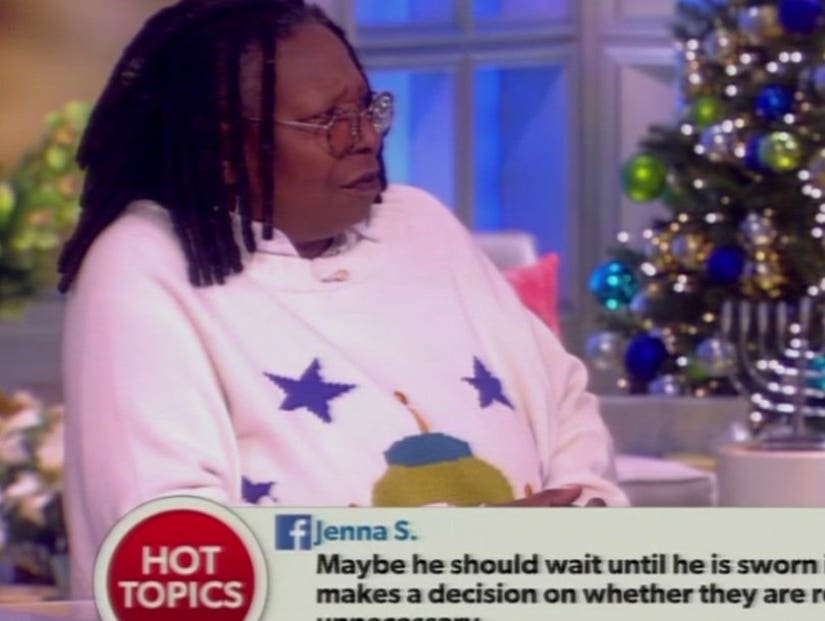 What do you think about their comments? Tell toofab below!