Don't get too excited for that Nick and Jess reunion just yet!

Megan Fox is reprising her role on "New Girl" during the show's winter premiere --and according to reports, it looks like she may be sticking around for awhile.

As a Christmas gift to Nick (Jake Johnson), Jess (Zooey Deschanel) decides to fly Reagan (Fox) back to Los Angeles to surprise him for one night only. But insiders say she may be sticking around for as many as eight episodes. 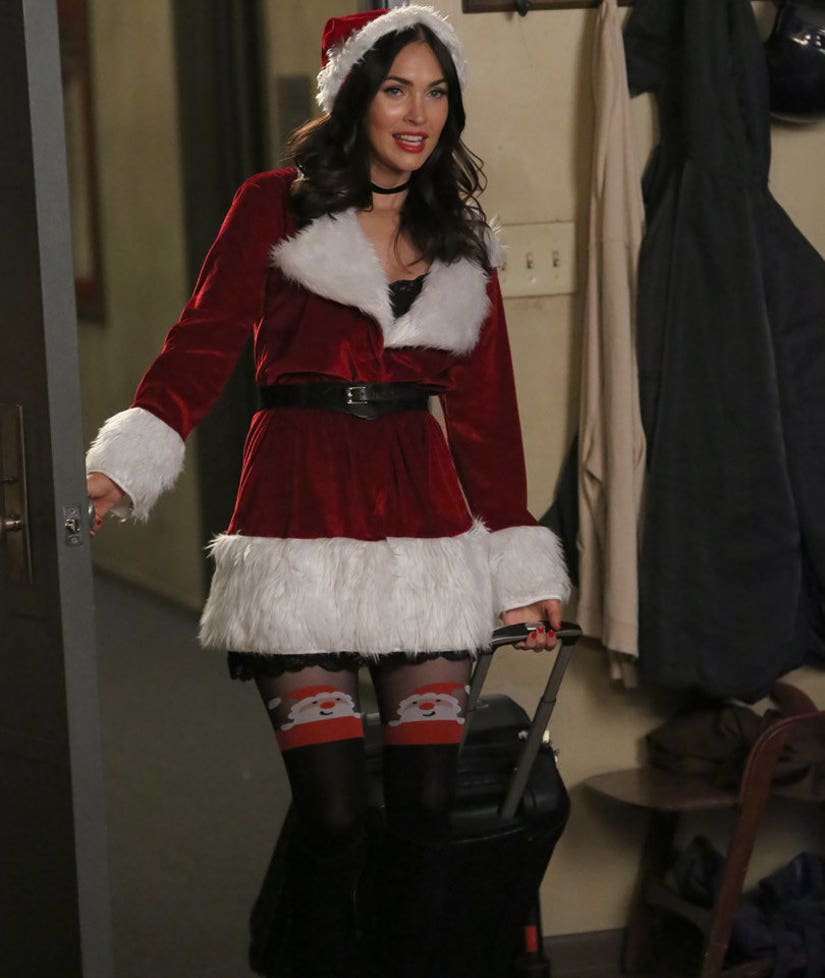 Not only is that eight whole episodes for Nick to be distracted from Jess, but it will all begin with Reagan arriving in that scantily-clad Santa costume.