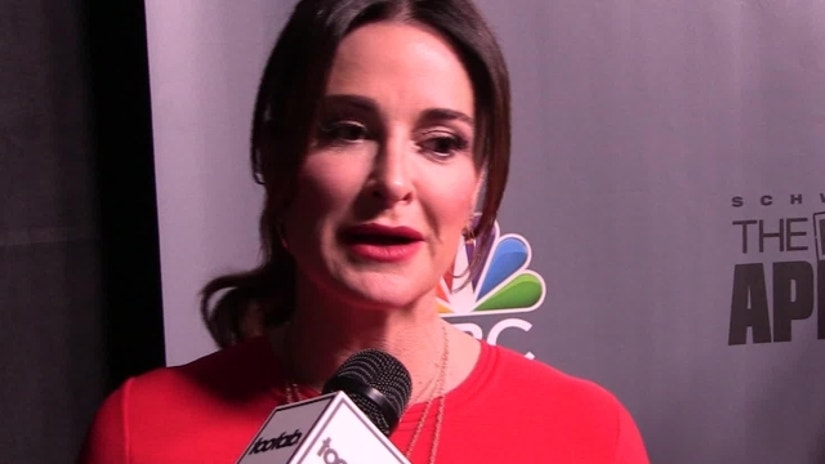 TooFab spoke with "RHOBH" original star Kyle Richards at NBC's "Celebrity Apprentice" event in Los Angeles, where she offered some perspective on the two ladies.

"Just because I had an issue here or there with one, I think the audience is going to like them a lot and be happy to have them be a part of the show," Richards told TooFab.

Richards said the British-speaking (not born) Kemsley will make for good TV on the new season.

"You know Dorit, she's always saying something that you know, puts her foot in her mouth but she's really funny to me and I think it's an interesting group, an interesting combination of women," Richards added. 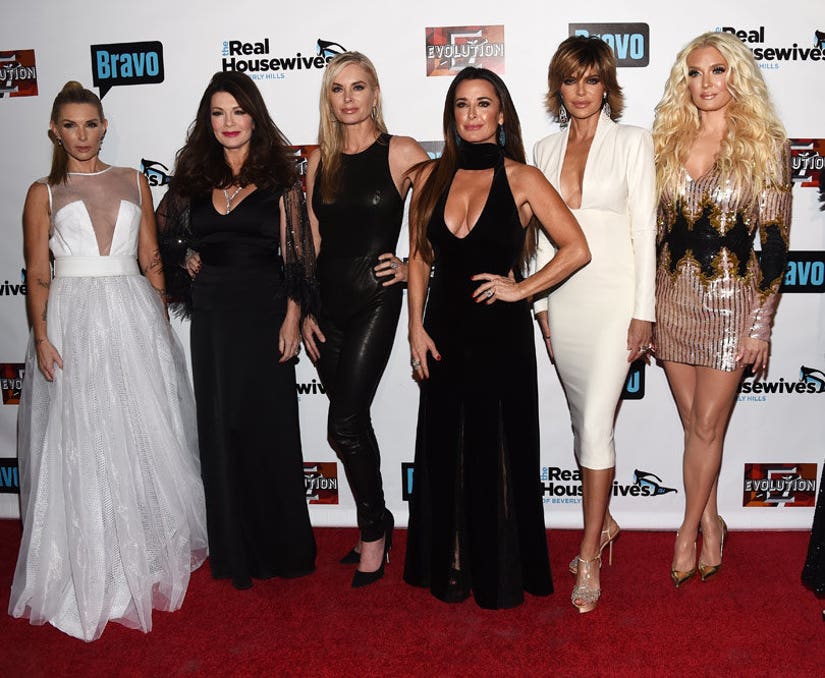 Viewers already saw Kyle's initial reaction to meeting Kemsley on the Dec. 6 episode, but it's Kemsley's relationship with co-star Erika Girardi that will be the one to watch.

In the trailer for Season 7, the outspoken blondes face off. "You know, I get asked this question, 'What problem do you have with Dorit?' and my answer is, 'I don't, she has a problem with me,'" Girardi told TooFab about her co-star last week.

Girardi also said that both women "have a lot to offer," which we'll see play out this season. "They're both strong personalities and you know, they're going to show you who they are," she said.