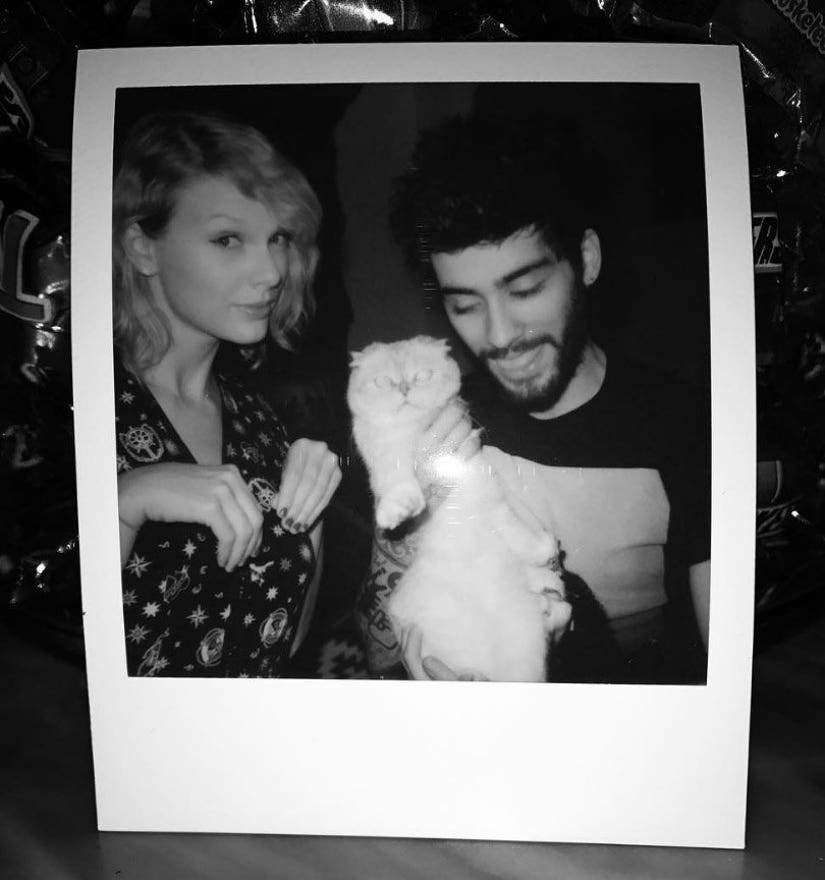 It's good to have friends in high places.

Zayn Malik revealed that it was actually his girlfriend Gigi Hadid who made his recent musical collaboration with Taylor Swift happen.

"The interesting thing was, she is friends with Gi, so she already reached out after hearing it because [producer] Jack [Antonoff] had just played her the song anyway and she went in the studio the next day to record it," Malik told Elvis Duran on Tuesday's "The Morning Show".

Malik and Swift's new track, "I Don't Want To Live Forever," will be featured on the soundtrack to "Fifty Shades of Grey" sequel "Fifty Shades Darker."

"She mentioned to me that she liked the song and I already kind of knew in the back of my head that she liked it," the former One Direction crooner revealed.

"So I asked her if she wanted to be on it and she was cool with it," he added.

What do you think of Taylor and Zayn's new song? Tell toofab in the comment section below!