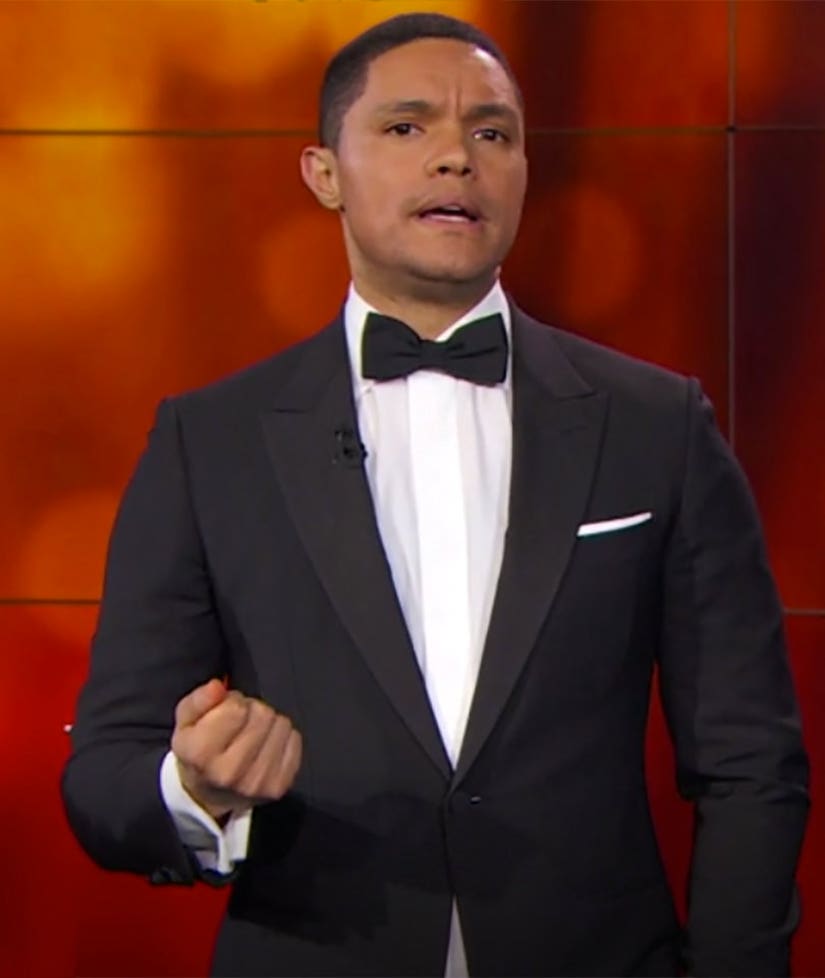 "The Daily Show With Trevor Noah's" Thursday night episode was chock-full of 2016's best moments, for better or worse.

Of the tumultuous year, Noah said: "2016 is a year that will stay with us forever -- like herpes. This is the year that started with Zika, and went bad. You realize if Harambe had lived, he would have killed himself.

"Pretty much everyone, but not everyone."

Noah added that even polar bears and animals in general also had a very bad 2016 and that his special episode was to celebrate the end of 2016.

According to "The Daily Show" correspondents, here are the biggest events that made their list for 2016 "Yearly Show":

And on Wednesday night's show, Noah also spoke on Trump's recent Pennsylvania rally, where he thanked "smart" African-American voters for not voting in the 2016 election.

"What we're seeing here is a character I like to call Truth Trump. You'll notice it if you watch him closely: The Donald voices some political opinion, and then Truth Trump slips out and tells you the real deal," he said.

"It throws everyone off, because politicians aren't supposed to be honest about their lying. You don't even get mad, you just get confused."

"Trump's campaign's central appeal was that he was an outsider, a man whose main mission was to 'drain the swamp' —- he said it all the time. You know what Trump is like? He's like a magician telling everyone how he did the trick -— and still, some people are like 'Wow, magic! It's magic!'"

"The Daily Show With Trevor Noah" airs weeknights on Comedy Central at 11/10c.