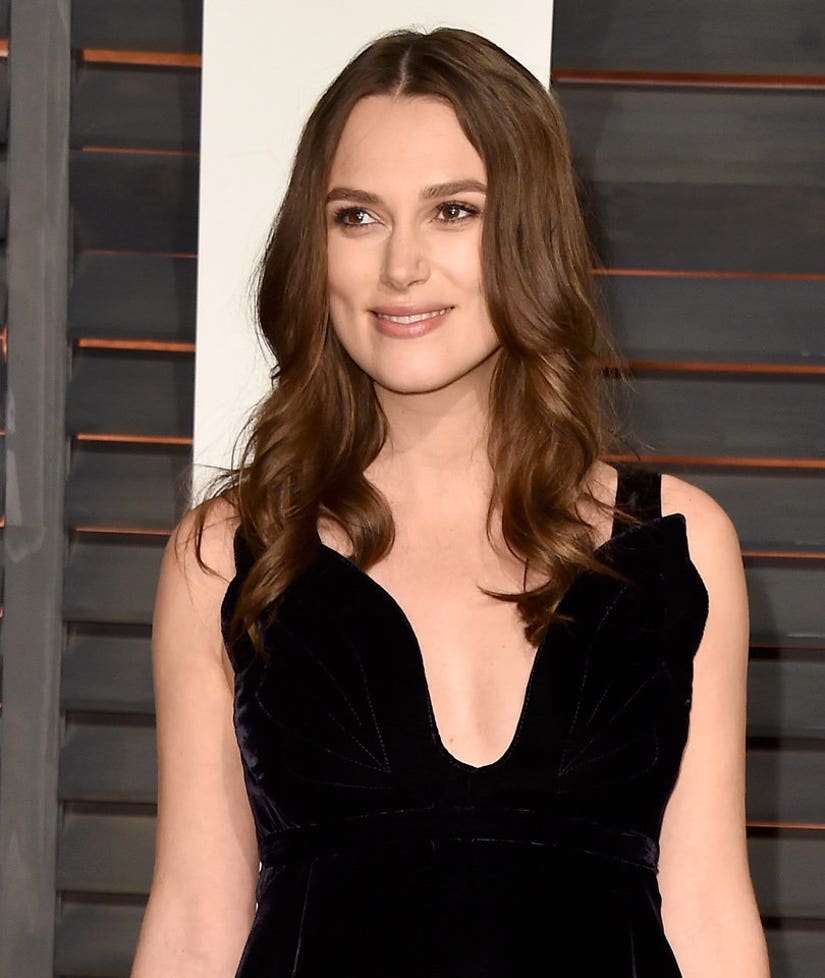 Keira Knightley will make a surprise return to the next "Pirates of the Caribbean," TooFab has learned.

Sources close to the production told TooFab that the Oscar-nominated actress has already secretly shot scenes for the upcoming "Pirates of the Caribbean: Dead Men Tell No Tales," due in theaters this May. The movie marks the fifth installment in the popular Disney franchise.

Knightley came to prominence in Hollywood playing Elizabeth Swann opposite the film's original co-stars Johnny Depp and Orlando Bloom, who sources said will appear opposite the actress in her scenes.

Though Knightley's role is described as a "small cameo during the end credits" it apparently hints at a potential larger role in the the sixth "Pirates" movie.