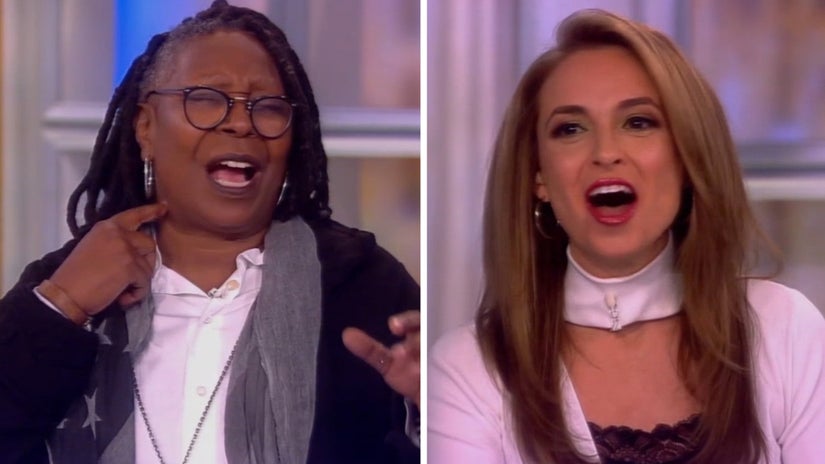 During Monday's episode of ABC's "The View," the ladies got into a heated debate about politics while discussing reports that Trump plans to give his son-in-law Jared Kushner, an official role at the White House.

During the conversation, Goldberg revealed why she thinks she would make a better president than Trump and explained why she rallied behind Hillary Clinton during the campaign.

"There are people when you speak that clamor for you to run for president," Bila said to Whoopi. "Because you talk common sense!"

Whoopi seemed to agree with Bil and revealed why she thinks she'd be a better president than Trump.

"Here's the difference, when I speak, at least you know that I've actually looked stuff up," she said, shading Trump. "So people think that I might be more aware."

"People know that I've had a wide variety of lives, so they think I might know some stuff," she continued. "But when you have someone who doesn't seem to do the homework, who doesn't seem to have any idea how things actually run ... when you bring up Hillary, I can only think to myself she may not have been the best candidate for people, but I know she knew what she was doing!"

But then Bila tried to bring up Clinton's email controversy, and Whoopi wasn't having it.

"When I see that he is not prepared, when I see '60 Minutes' and he doesn't know things that he should know -- only because he's running -- just look like you know what you're going to do," Goldberg said. 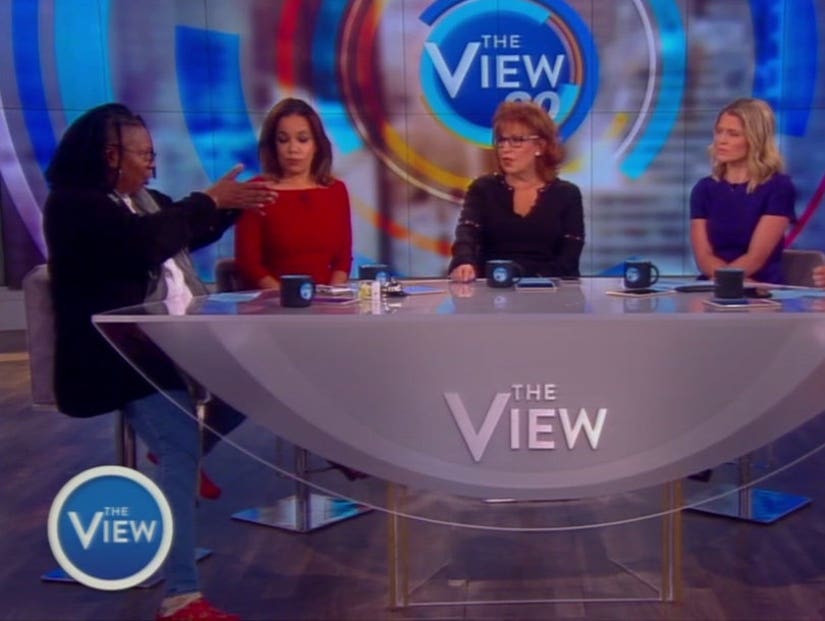