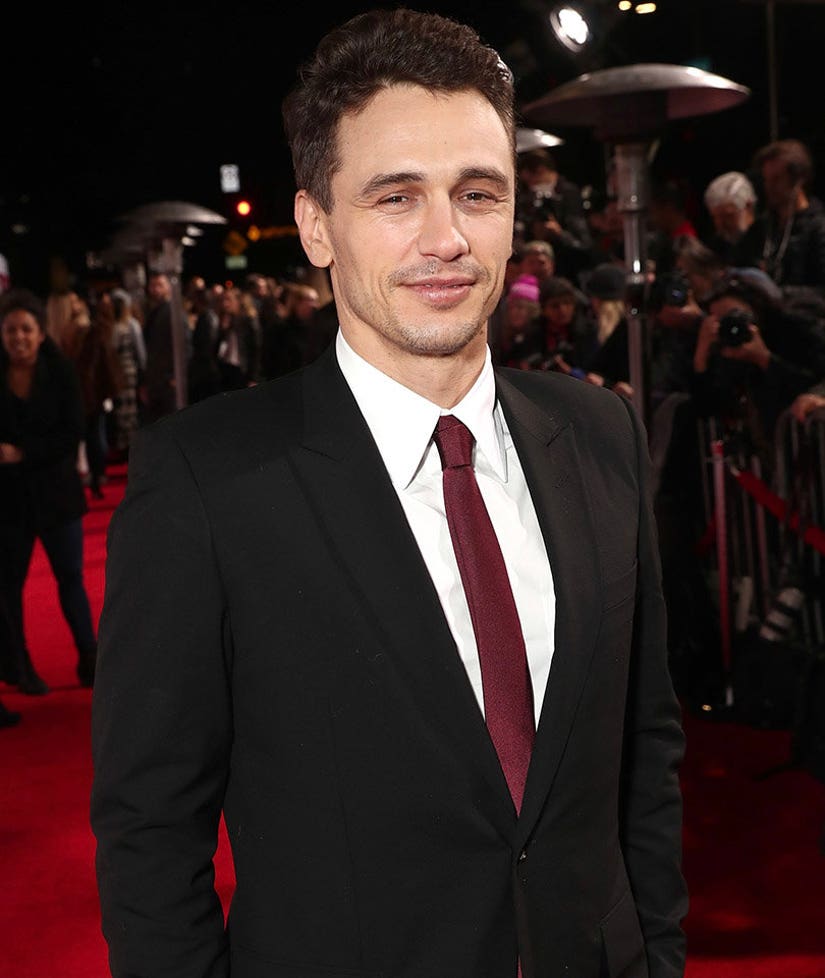 James Franco may have accidentally (on purpose) revealed his upcoming role in "Alien: Covenant."

HeyUGuys sat down for an interview Monday with Franco to discuss his new comedy "Why Him?," but Franco spilled the beans on his rumored role in "Alien: Covenant."

The interviewer coyly asked, "What's it like being a part of such an iconic film series?"

Franco responded: "The news is out, I guess?" with an uncertain smile. "I don't know if he's trying to trick me into talking about it or not."

"I remember when I was a kid, watching 'Alien' for the first time, and that was huge," he said.

Here are the newest "Alien" photos to hit the web: