Neil Patrick Harris is giving us a private tour of his New York City home.

The "How I Met Your Mother" star reveals what item he snagged from the set of the beloved CBS series, shares his favorite birthday surprise and spills on the craziest party he's ever thrown at his house in Vogue's new "73 Questions".

Harris shows off his quirky home, including one very special piece of furniture -- the booth from "HIMYM"!

"I stole it when we wrapped!" he jokes in the clip. 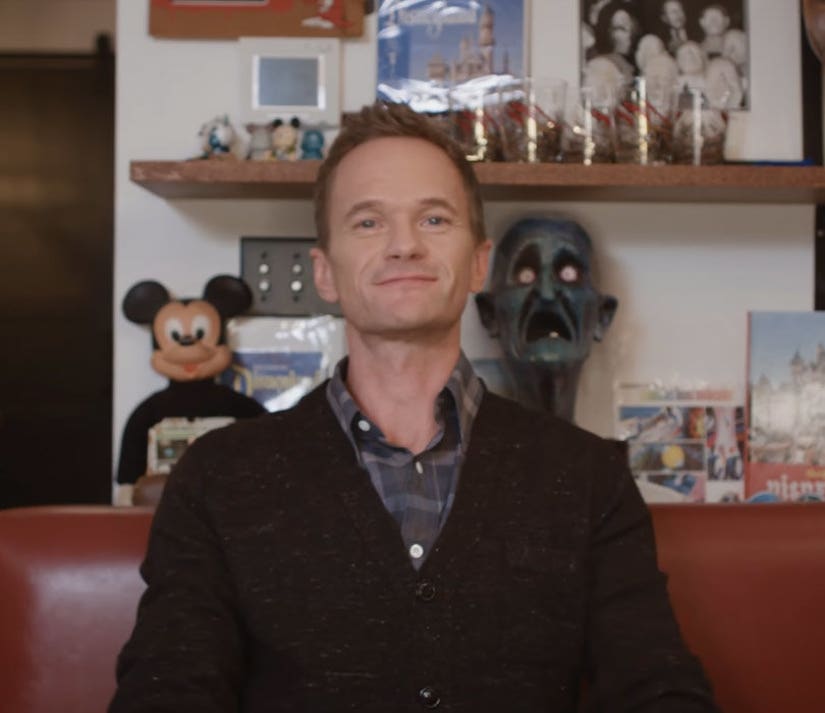 In addition to the booth, the actor has that infamous NPH brand from the "Harold and Kumar" flicks and an entire office full of Emmy awards and a Tony award.

Harris also says he likes to work out to Britney Spears' "Work B--ch" and confesses that his favorite surprise came from husband David Burtka, who planned an epic adventure for his 40th birthday.

But when it comes to the "craziest party" he's ever thrown, it was after one of the biggest nights in Hollywood. "Oh, we had an amazing Oscar party two years ago," he says.

And most importantly, Harris reveals his life's motto is simply "great, good times."