Michael Fassbender is a man of many talents!

The actor appeared on Tuesday's "Late Night with Seth Meyers" where he showed off his unique skill of humming '80s TV theme songs.

In the clip, Fassbender revealed that he grew up on American television. "People might misunderstand, they assume people who are Irish watch a lot of British television, but you grew up very much on American TV," Meyers explained.

"Well, actually in southern Ireland we didn't get BBC and the British channels," the "Assassin's Creed" star revealed. "We would get a lot of American TV shows."

Fassbender's first attempt at humming a TV theme song, left Seth in complete confusion. "I have no idea," he said with a chuckle. 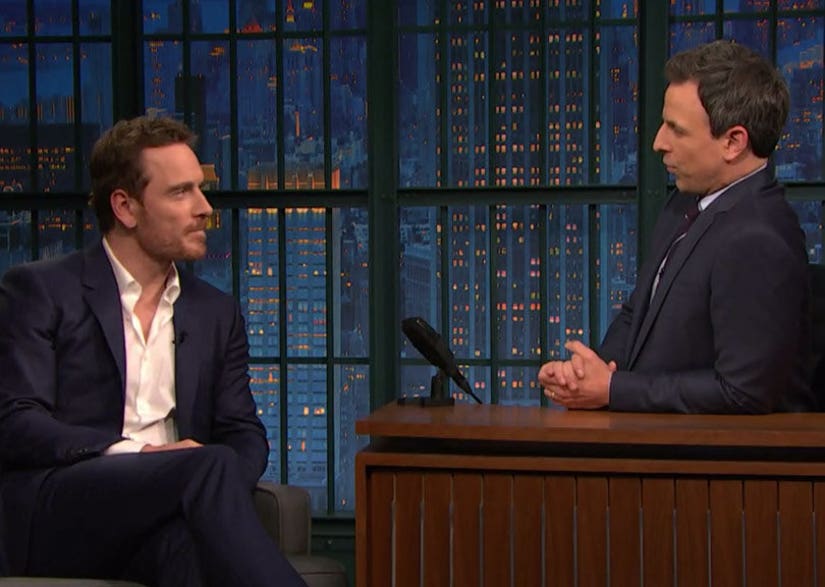 "It wasn't necessarily a synthesizer but it was the only sound that I could really sort of make sense of," Fassbender confessed. "Uh, 'Trapper John, M.D.'"

The actor followed up that rendition with his version of "Scarecrow and Mrs. King" and "St. Elsewhere."

See the clip above if the "Saturday Night Live" alum guesses the next two!