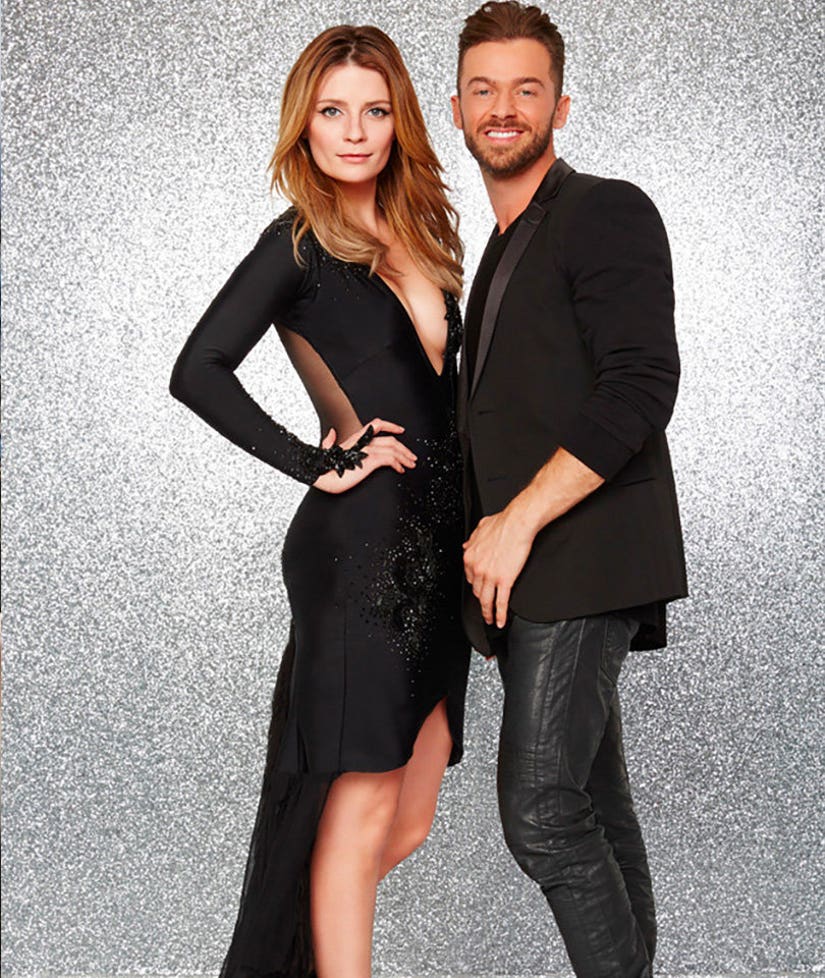 It sounds like Mischa Barton walked away from "Dancing With the Stars" without the Mirrorball Trophy and with a bad taste in her mouth.

In an interview with The Ringer, Barton revealed that she was happy to leave ABC's celebrity dance competition and compared it to the harrowing tale of "The Hunger Games."

"Ugh, I had no idea it would be so bad. I got told off by my dancer. I was supposed to control the costumes, I was told that I could do the design aspect of it, that's kind of the reason why I agreed to do it. That didn't happen. It wasn't collaborative like a choreographer on a film set. ... I was so confused by it," Barton said. "It was like 'The Hunger Games.' It was all a popularity contest. It was awful. I was so glad to get kicked off."

In the interview, Barton also revealed that her 2009 psychiatric hospitalization was "necessary."

Barton said: "It was an intense time. It used to be like 10 or 12 paparazzi swarming the car all the time. They used to chase you, like all 12 of the cars, creating accidents and stuff in the streets, and it was no way to live. And the magazines, they insulted and judged everything I did. Everyone I dated. I really wanted to step back and take a break and reassess. [The hospitalization felt] necessary after so many disaster cases. You need to keep your head on straight. I needed that time for me."