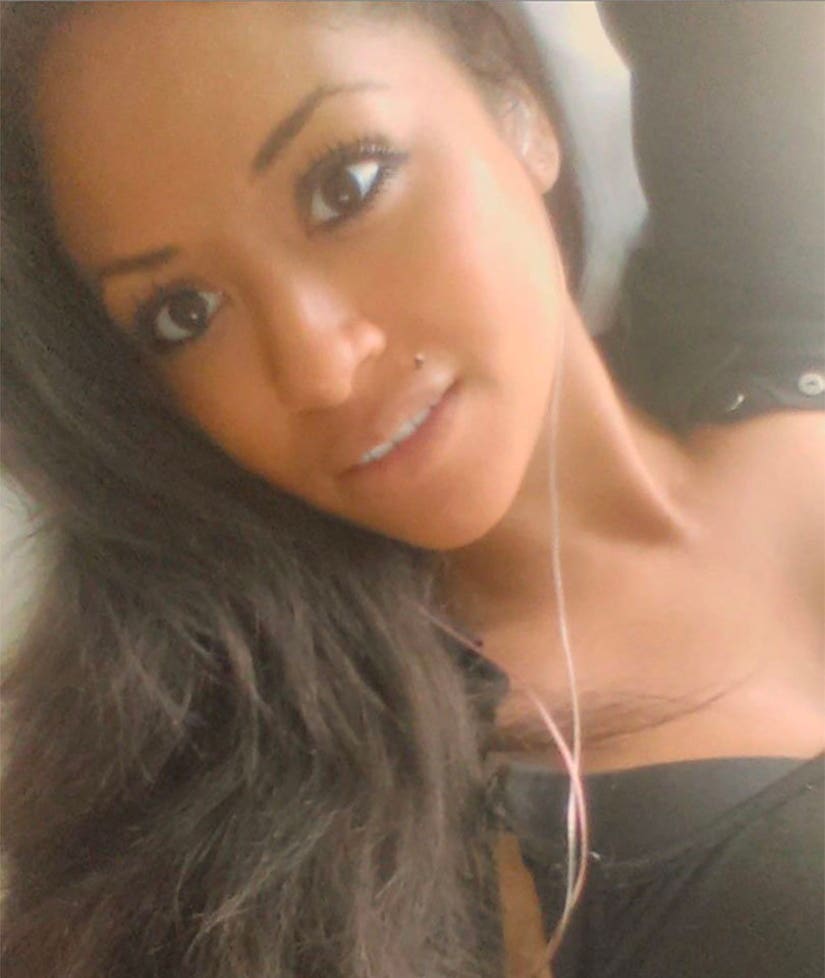 The 23-year-old former star of MTV's "16 and Pregnant" Valerie Fairman has died of an apparent drug overdose.

But troubling circumstances leading up to Fairman's untimely death seemingly evoke a pattern quite opposite of the story being told on the glossy pages of Instagram and Twitter.

1. After her stint on the show, she basically dropped off the face of the entertainment world.

Aside from attending the "16 and Pregnant" reunion show, Fairman didn't make many headlines, and many of her fans began to worry about her without the constant presence of MTV's cameras to keep her in line.

2. She was reportedly arrested for assaulting her adoptive mother in 2011.

A local newspaper reported that Fairman was arrested just a year after graduating high school for the assault of her mother. After the arrest, she was detained at the Chester County Youth Center. Fairman allegedly punched her mother and shoved her to the ground.

3. Fairman was called to testify in a trial held against her brother, who was accused of child molestation.

Fairman's adoptive brother, Andre, admitted to molesting several children ranging in age from toddler to high school-aged. Andre, who a local newspaper reported was "mildly mentally retarded," and had an IQ of 68 and. The paper claimed that Fairman's testimony for or against her brother was undetermined.

A local newspaper reported that Fairman was arrested and charged with giving law enforcement false identification and resisting arrest thereafter near her Oxford, Pennsylvania home. She was released on unsecured bail and a trial date was set.

5. Fairman was in five different rehabs over the course of five years.

A website reported that sources close to Fairman revealed that she had checked into a rehabilitation facility to address a prescription pill addiction in 2012, and TMZ confirmed with Fairman's mother that her daughter had made multiple rehab attempts.

One of Pennsylvania's Magisterial District Courts reported that Fairman was arrested for theft and for receiving stolen property.

7. After paying her dues to the judicial system, Fairman was arrested once again in 2015.

The "16 and Pregnant" star was arrested in February 2015 in New Castle, Delaware, for prostitution. TMZ reported that Fairman was walking the streets and offering sexual favors for cash.

8. A week prior to her death, Fairman was arrested yet again.

On Dec. 15, Fairman was arrested for providing false identification to law enforcement officials and resisting arrest.