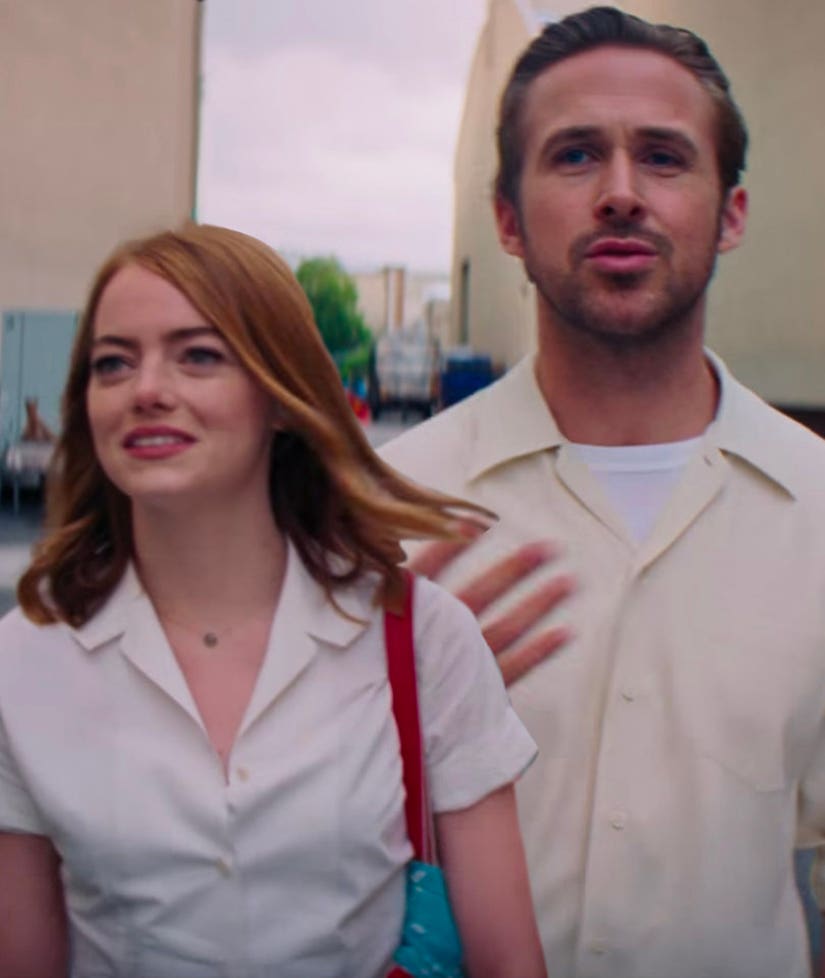 During an interview for new movie "La La Land," Stone and Gosling discussed the tough audition process in Hollywood, revealing that casting directors can be quite difficult at times.

Stone told the Daily Telegraph that she was screamed at during an audition when she was just 16 years old.

"When I was 16, a casting director screamed at me, went ballistic when I didn't know my lines, 30 seconds after I got the script. Being in an audition room is ... unique. Everyone is dressed alike, all going for the same role, and there are girls stretching and making loud noises in the corners of the room," Stone said.

The audition would have been approximately 12 years ago in 2004. Stone's first film role was in 2005 for TV movie, "The New Partridge Family."

Gosling confessed that he's also had some tough times in the audition room, but still considers himself very lucky.

"Yes, there are nightmare auditions, but I've been very fortunate. My character is different from me in that he's a zealot, a purist, and he feels like he has to save jazz music," the "Crazy, Stupid, Love" actor said. "That's a lot more pressure he has on himself than I've ever put on myself."

"La La Land" marks the third movie that the duo has done together over the last seven years, previously starring in "Crazy, Stupid Love" and "Gangster Squad."

When asked about the secret behind their on-screen chemistry, Stone said: "It's very light and easy between us and I think that has been the special thing. I have known him now almost seven years and he is just a fun person to be around and we have an easy time together."

See more of Stone and Gosling in the gallery (above).