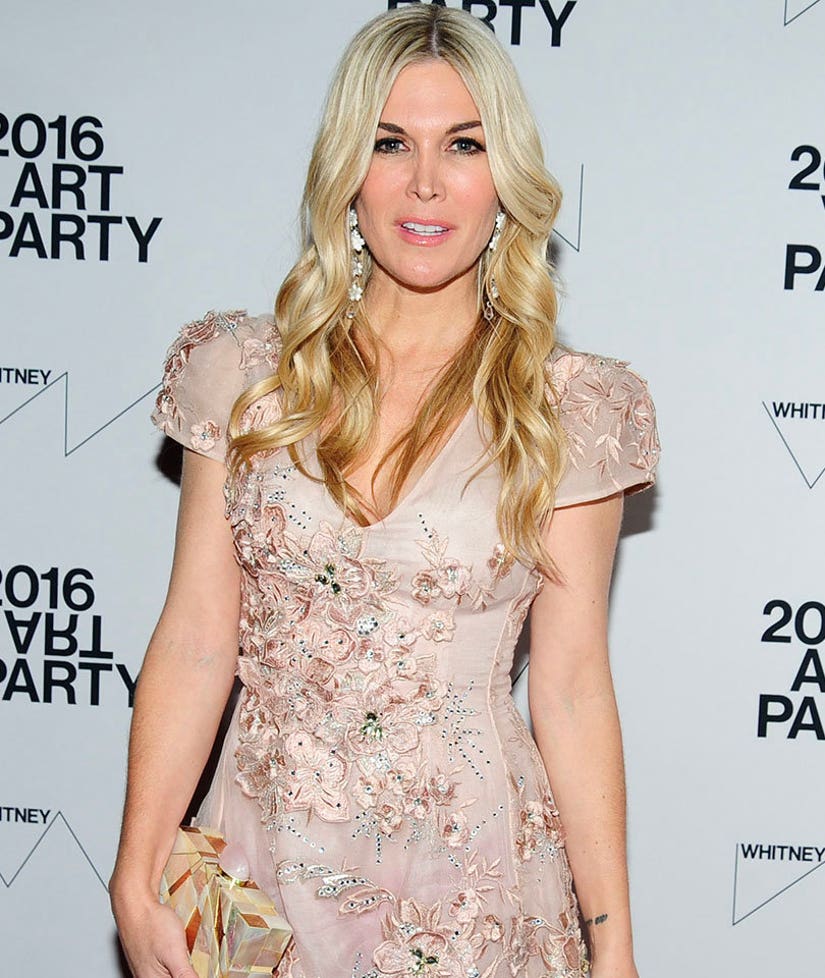 TooFab has learned that New York socialite Tinsley Mortimer has been filming scenes for upcoming Season 9 of the Bravo reality series.

A spokesperson for Bravo has not yet returned TooFab's request for comment.

So who is Tinsley Mortimer. Here are 5 things to know about the new "RHONY" addition:

Mortimer appeared in an episode of "Gossip Girl" and later went on to have her own reality show on The CW, "High Society," which starred other New York socialites and followed their lives. "High Society" was cancelled after just eight episodes.

2. She was arrested in 2016 for trespassing on the property of an ex-boyfriend.

This past year alone, Mortimer was arrested for trespassing after she was caught on her ex-boyfriend's property, attempting to retrieve personal items from his home. Mortimer was also under the microscope in 2013 after domestic abuse allegations were levied against the same ex-boyfriend, Nico Fanjul. Fanjul was accused of attempting to suffocate Mortimer during a domestic dispute.

3. Mortimer used to be the toast of the Big Apple.

At the height of her fame, Mortimer had her own signature lipstick, worked as Dior's beauty ambassador, and maintained her own handbag line. Mortimer appeared in Vogue numerous times, where she once worked as a beauty assistant.

4. Her divorce from high school sweetheart Topper Mortimer was reportedly as a result of cheating.

In 2002, she married Topper Mortimer, whose great-grandfather was an executive at Standard Oil. The two separated in 2009 after rumors of infidelity on her part plagued the couple's marriage, and later divorced.

5. She was once linked to an "American Idol" contestant, Constantine Maroulis.The two dated in 2009 and 2010, and after the two split, about Mortimer, Maroulis said: "She needs to love herself more, and respect herself more, and find someone who's going to care about her."

"Real Housewives of New York" will return to Bravo in 2017.

See where the former "Housewives" are now in the gallery (above).