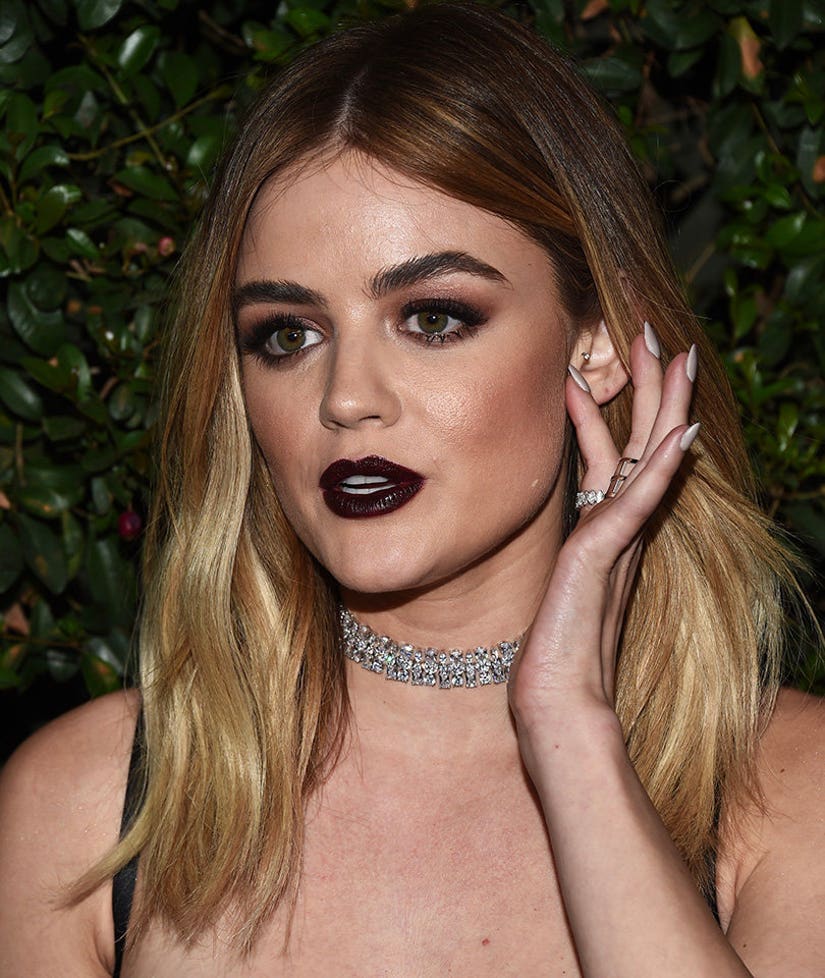 In message on Twitter she shared late Thursday, Hale wrote: "Well, I wasn't going to comment on something so ridiculous, but since 2017 is gonna be all about speaking my truth ... I'm going to say something. Once again, a woman in the public eye was violated, stolen from and her private life and body were exposed for anyone to see."

"I will not apologize for living my life and having a personal life that is all mine," she said. "It's truly unfortunate that being exposed in this way is allowed. Thank you for all the sweet, supportive messages I've been receiving. It was a much needed reminder that I'm surrounded by so much love. I appreciate you all very much. And to whoever did this ... kiss my ass."

The actress's personal photos were shared and posted on website Celeb Jihad.

Hale's lawyer Marty Singer insisted the photos were taken for personal reasons and were not meant for public consumption. Singer sent letter on behalf of Hale demanding the offending website remove the photos. The original photos have been removed from the site, but crudely Photoshopped pictures have taken their place.

In response, the site wrote: "Yes Lucy Hale can send all the legal threats that she wants, she will never silence us ... Of course Lucy should really be on her knees thanking us for drawing attention to her leaked nudes, as we significantly increased her public profile which will no doubt lead to her getting better roles in hopelessly depraved heathen Hollywood."

See Hale's best red carpet looks in the gallery (above).