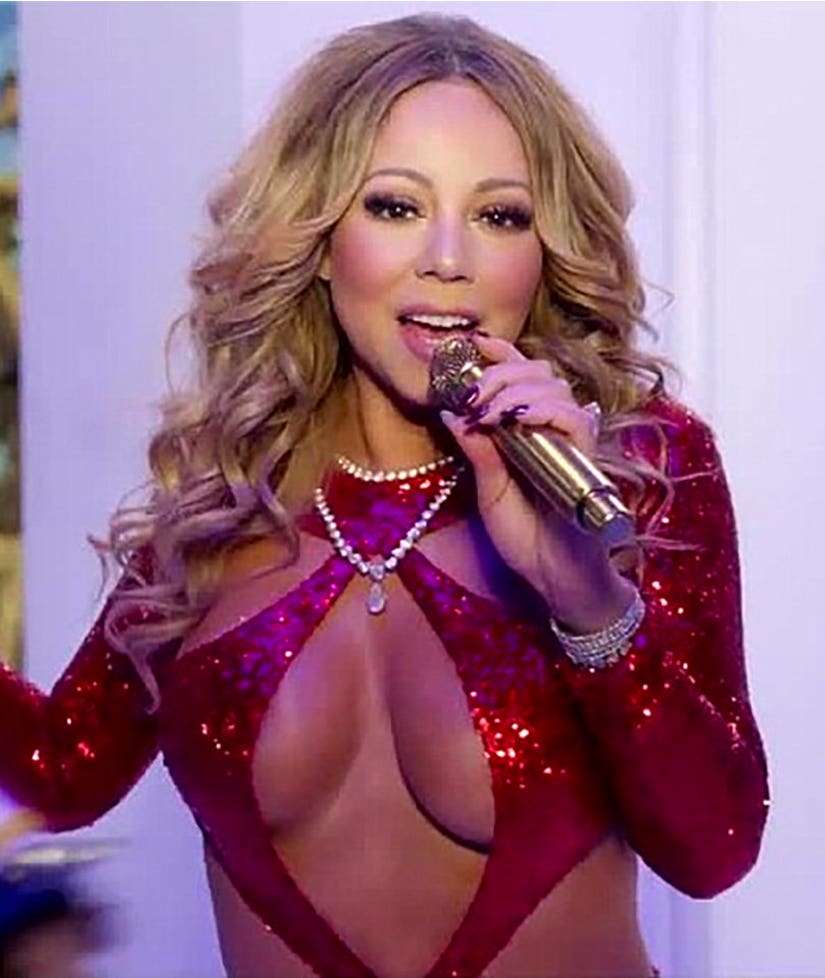 Mariah Carey released a new video for "Here Comes Santa Claus," which she premiered on the official site for her docuseries, Mariah's World.

The video features her backup dancer and boyfriend, Bryan Tanaka, as well as as her children, Monroe and Moroccan, who make their cameo appearance as elves.

"Santa Claus is throwing a block party on Santa Claus Lane. And this year, he brought us the gift of a Mariah Carey Christmas world premiere. Naughty or nice, this is a gift we can all enjoy," Carey said.

Two other videos will be available featuring Carey's assets and talents (a rendition of "O Holy Night" as well as "Joy to the World") in the coming days.

Watch the video (below) and see the gallery (above) for more of Mariah's hottest looks.