It's no wonder the role of Princess Leia went to Carrie Fisher.

During the audition, Fisher seamlessly blended Leia's tough demeanor and clear chemistry with Han Solo, which prompted George Lucas to give her the part.

Though already Hollywood royalty thanks to her mother, Debbie Reynolds, Carrie proved that she had what it took to be in showbiz.

Fisher later reprised the role of Princess Leia in "The Empire Strikes Back," "Return of the Jedi" and again 30-years later in 2015's "The Force Awakens." 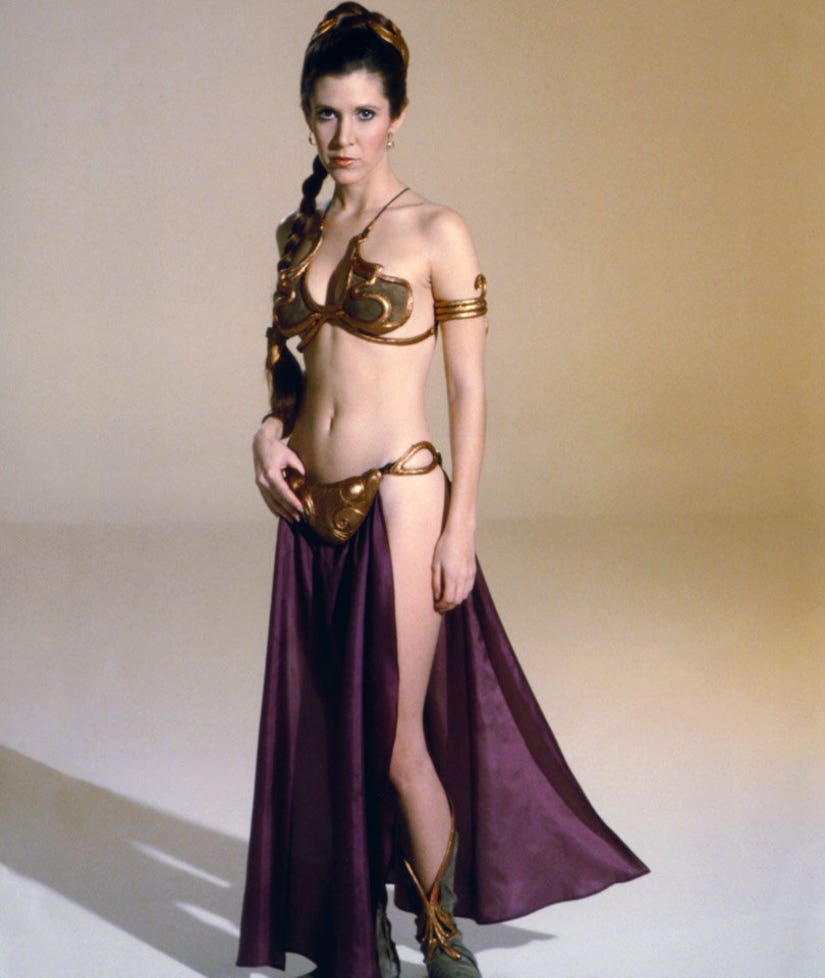