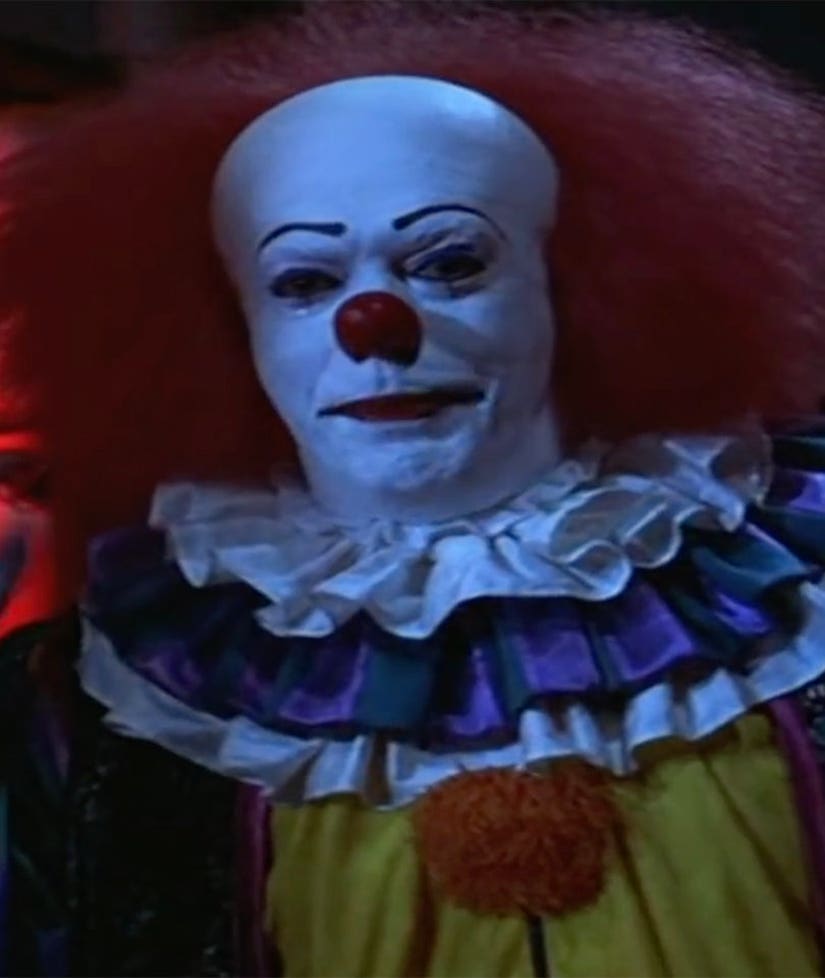 In the latest adaption of Stephen King's "It," actor Bill Skarsgård is shown emerging from the depths of the sewer to terrify a new generation of Pennywise lovers in a new photo released on Monday night.

The movie, a remake of the 1990 made-for-TV miniseries which starred the late Jonathan Brandis as the project's protagonist Bill Denbrough, features Skarsgård taking on the role of Pennywise, previously played by Tim Curry.

See the brand-new photo from the film and continue reading (below).

See Pennywise in a chilling new photo from #ITmovie: https://t.co/2Sd3LGtt4Z 😱

The film's director Andrés Muschietti reveals that Pennywise is different and far scarier this time around, because he's "front and center" in this remake of the 1990 made-for-TV miniseries. "Pennywise shows up, he's front and center, and he does his show. He has an act. So it's weird all the time, and every little thing implies a further threat."

See the Aug. 2016 photo (below) and more photos of horror movie kids then and now in the gallery (above).