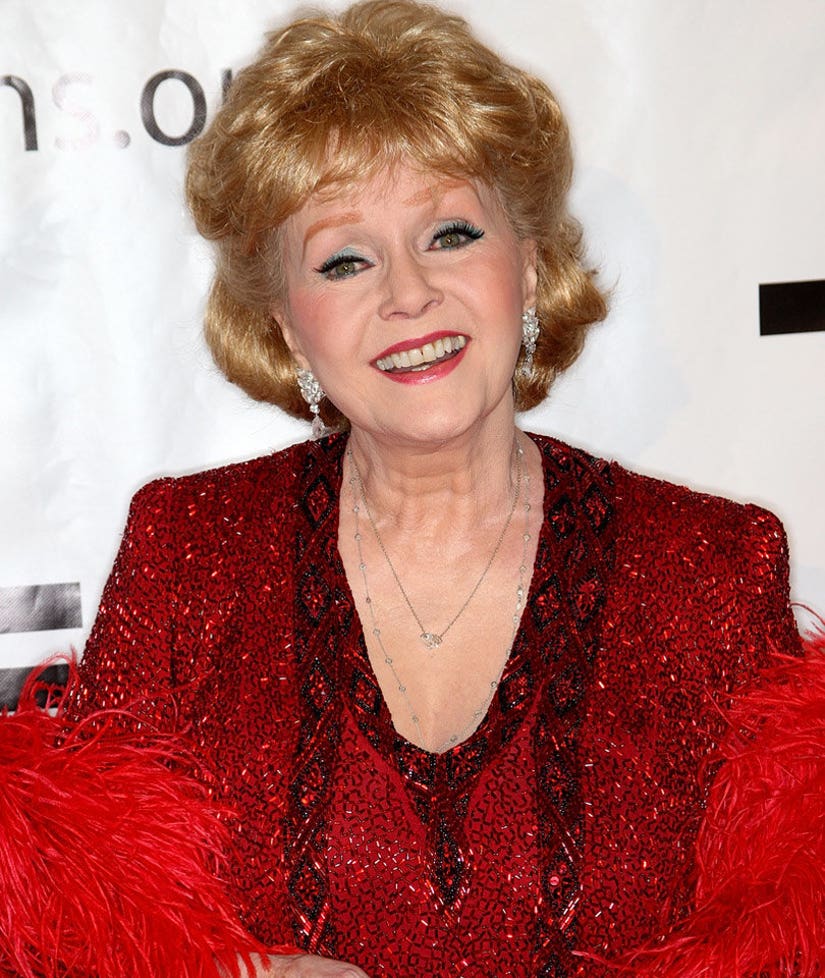 Debbie Reynolds died on Wednesday after suffering a stroke, just one day after daughter Carrie Fisher passed away. She was 84.

The "Singin' in the Rain" actress was rushed to a Los Angeles hospital from her son Todd Fisher's home around 1 p.m.

According to TMZ, Debbie had been "distraught" since losing her daughter on Tuesday, after the "Star Wars" actress died from a heart attack.

Reynolds was nominated for an Academy Award for playing Molly Brown in "The Unsinkable Molly Brown" in 1962.

Debbie was married three times. Her first marriage was to singer Eddie Fisher in 1955, they shared children Carrie and Todd together. The stars divorced after Fisher had an affair with Elizabeth Taylor in 1959.