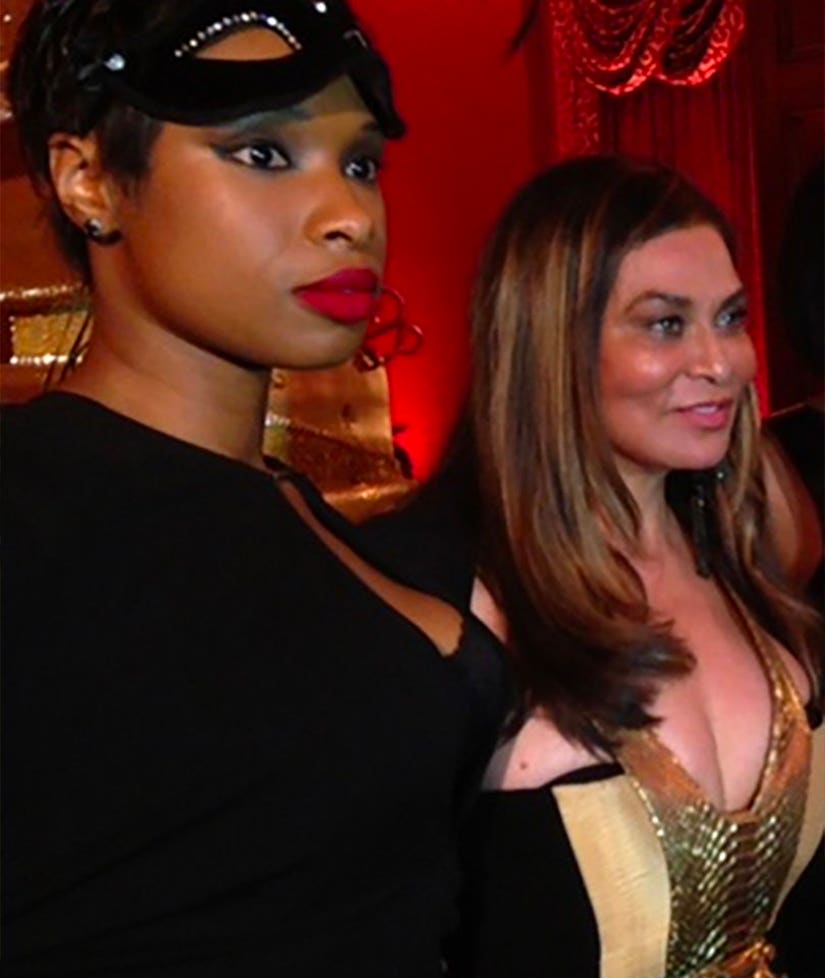 Beyonce's mom Tina Lawson insulted her daughter's Oscar-winning "Dreamgirls" co-star Jennifer Hudson by saying that she couldn't sing, but then later apologized for it.

On Thursday, Lawson remarked on a clip of Hudson's "Dreamgirls" performance saying, "Jhud sounds horrible." In an Instagram video, Lawson apologized for the insult, calling it a mistake and admitted that she'd be taking a break from social media as a result.

"I am writing this commentary for Jennifer Hudson and not for the evil mean people that are making this into a social media ugly thing," Lawson wrote. "I've known Jennifer Hudson for many years and have totally been in admiration of her talent and beauty and kindness I would never ever say anything negative about her or agree with anything negative! My children worried that I might accidentally touch something when looking at other sites and have warned me about it."

Lawson confessed that her children don't trust her on the internet.

"[The kids] always say that I am not that great on social media I have to be very careful and somehow maybe I touched a button but the truth is I was on my Instagram and someone commented on Beyoncé (positive) by the way, and I went to look at their site and saw some good videos and performances of Beyoncé I came across the video of her and Jennifer (which I totally enjoyed) and I was looking at them I didn't even look at the comments or what people were saying till just now."

"And I absolutely would not have touched a like or dislike on one of these sites," said Lawson. "I think if you look through my Instagram you'll see that I am not a hater and I am not negative about people so to Jennifer for my mistake of accidentally touching it which I don't remember doing I really apologize I totally love and Admire you and I'd have to be pretty stupid to do that knowing it would be everywhere, but I will be taking a break from social media as this is the bad side of it. There are people who make their living off of negativity."

See the video (below) and more celebrity feuds in the gallery (above).