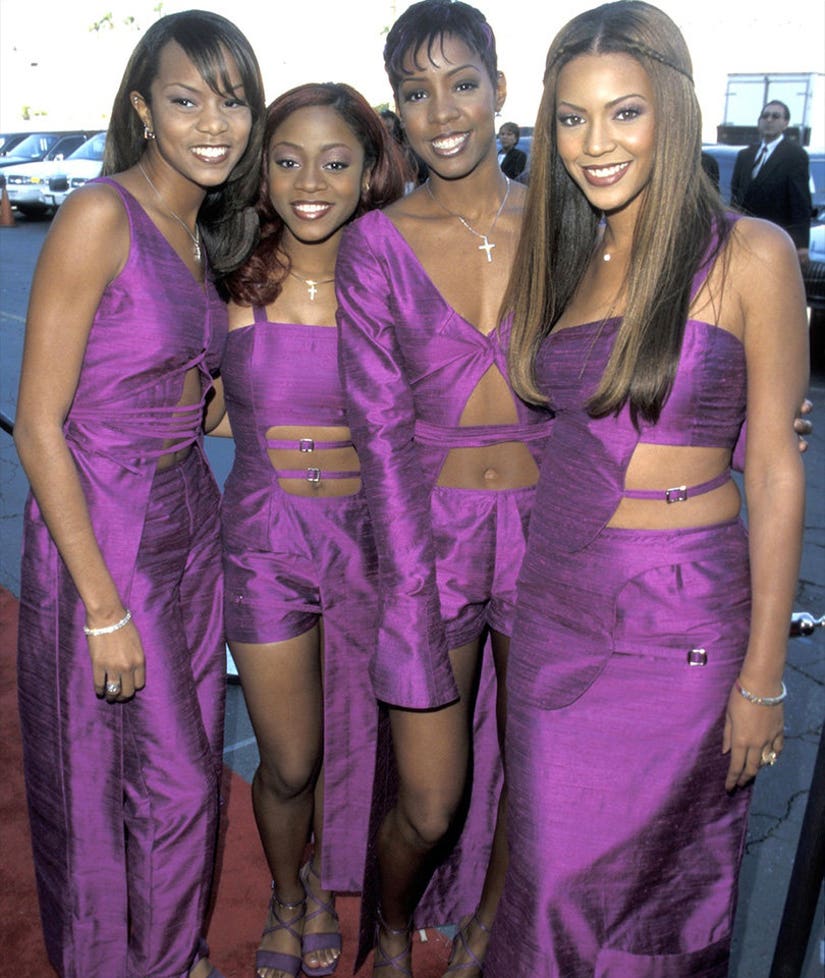 Former Destiny's Child member LaTavia Roberson's is detailing her painful experience with a miscarriage in a new excerpt released Thursday from her memoir "I Am Latavia."

The 35-year-old mother of one revealed that she suffered a miscarriage in July 2016, leaving her bereft.

She said: "Unfortunately, on July 4th, I gained an angel, instead of her being here with me. I have two daughters. Even in the death of my second daughter, her spirit has guided me to stay true to who I am, to be a lot more ambitious, to take more risks. Her spirit has definitely given me a different meaning on what it is to have life."

Roberson revealed that being a parent to her three-year-old daughter Lyric Richard has given her a different outlook on life. "Being a mother has taught me so much," Roberson said. "Having my daughter is one of the best things that has ever happened to me. She changed me for the better, in my outlook on life."

As for her memoir, which is due out Spring 2017, Roberson said: "I'm thankful —- to write my book, to have a voice, to go out into the community with that and be a philanthropist, to follow my dreams that I've had since I was 15 years old. I'm just living life."

"I started [to write the book], and then I had writers' block for like four years. Just in the last year and a half, I was able to finally go ahead and finish," she said of "I Am LaTavia." "It was hard, but it was very therapeutic, so it did me some good, in my eyes."

As TooFab reported, Roberson was kicked out of '90s supergroup Destiny's Child in 2000, which began her spiral into depression and soul-searching.

See the cover of Roberson's book (below) and remember other '90s scandals in the gallery (above). 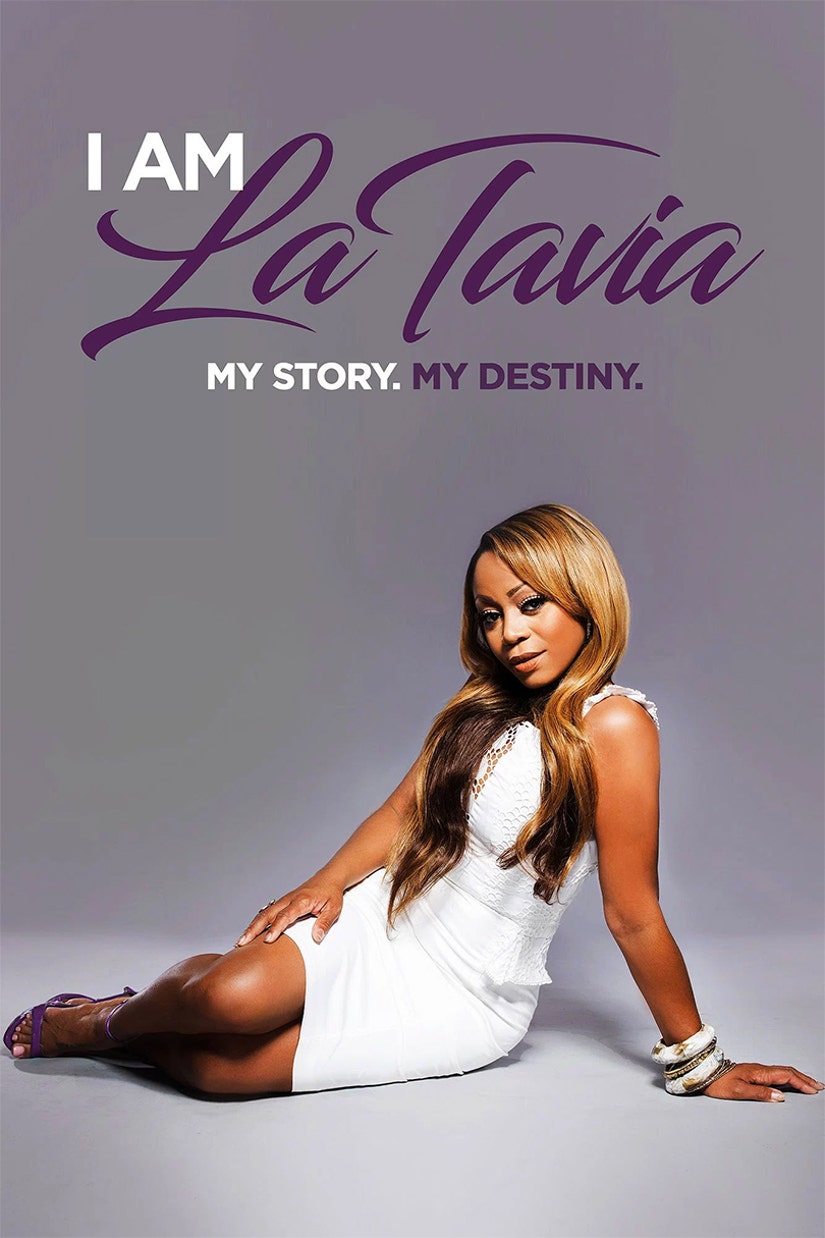