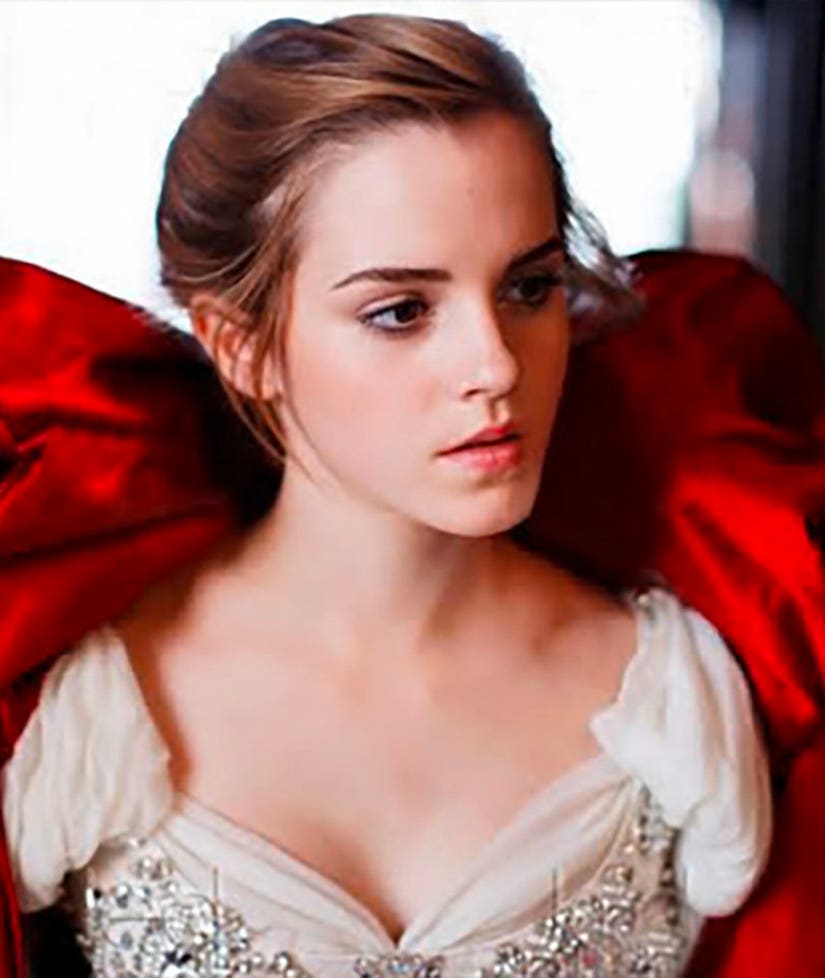 Emma Watson's vocal debut as Belle in "Beauty and the Beast" has arrived to glowing reviews.

The musical snippet of Watson singing "Something There" in Disney's live-action "Beauty and the Beast" was posted by the film's official Instagram account.

The video features just one of the songs from the film's original soundtrack, and in addition to Watson, the film also stars Josh Gad, Dan Stevens, Luke Evans, Ian McKellen, Ewan McGregor, Emma Thompson, Kevin Kline, and Gugu Mbatha-Raw. The film is directed by "The Twilight Saga: Breaking Dawn's" own Bill Condon.

Listen to Watson's singing in the video (below) and see more photos of her evolution in the gallery (above).