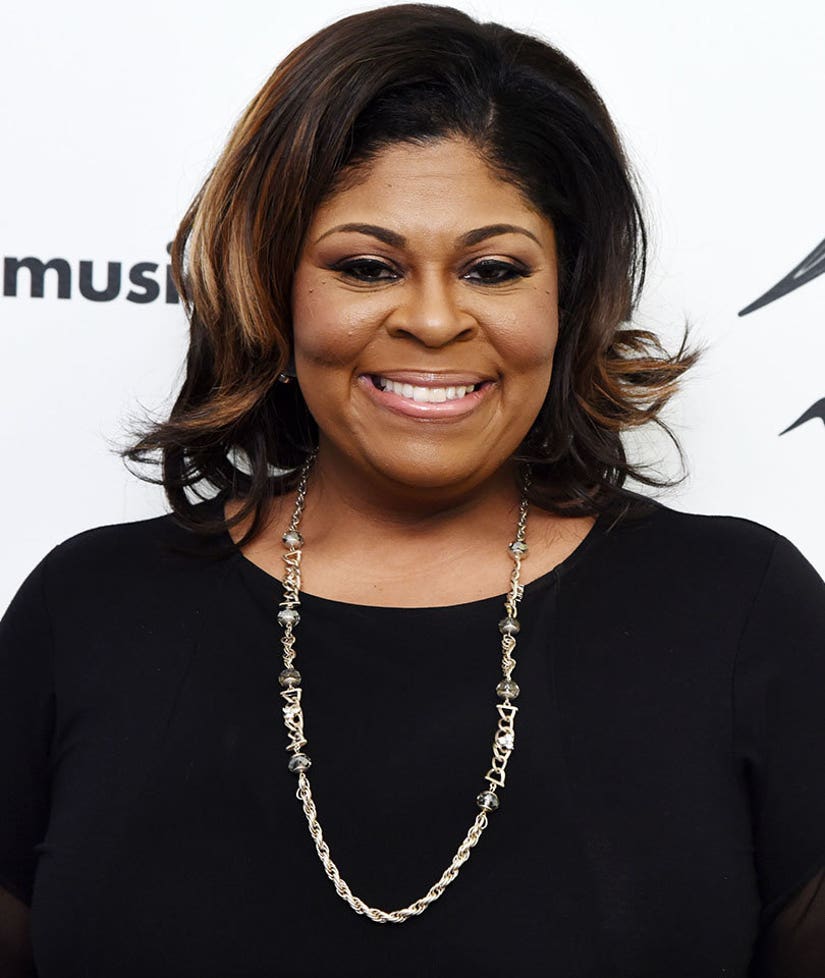 Gospel singer Kim Burrell went on a homophobic rant against gay people in a sermon she shared on her Facebook page just days before she's set to appear on the Jan. 5 episode of "The Ellen Degeneres Show."

"I came to tell you about sin. That sin nature ... That perverted homosexual spirit, and the spirit of delusion and confusion, it has deceived many men and women ... You as a man, you open your mouth and take a man's penis in your face, you are perverted. You are a woman and will shake your face in another woman's breast, you are perverted," Burrell said.

See the video (below) and continue reading for more of Burrell's comments.

After massive backlash, Burell pulled the video from Facebook and shared other videos apologizing for her comments.

She said: "We're not in a war against flesh and blood. I came on because I care about God's creation and every person from the LGBT and anything else, any other kind of thing that is supporting gay ... I never said LGBT last night. I said S-I-N and whatever falls in the sin was preached."

See her apology videos (below).

"To every person who is dealing with the homosexual spirit," Burrell said, "I love you because God loves you. But God hates the sin." She continued and said that though she doesn't "discriminate," she refuses to "backtrack" on her comments or "take it back."

Burrell said that people "want to believe I came against the gays" and reinforced that she was "addressing church people," claiming that people misconstrued her words. "I never said God was killing gays in 2017," she said. "I said people who operate with that spirit in the church, with deception and attached themselves, are going to have to face the master. That's what I said, and death is attached to their behavior. If that's you, okay. But I never said LGBT, gays are going to die in 2017. Y'all stop that."

The 44-year-old singer recently collaborated with Pharrell Williams on the track "I See a Victory" for the "Hidden Figures" soundtrack. The two are scheduled to perform the song on openly gay Ellen's show.

A rep for "The Ellen DeGeneres Show" has not yet returned TooFab's request for comment.