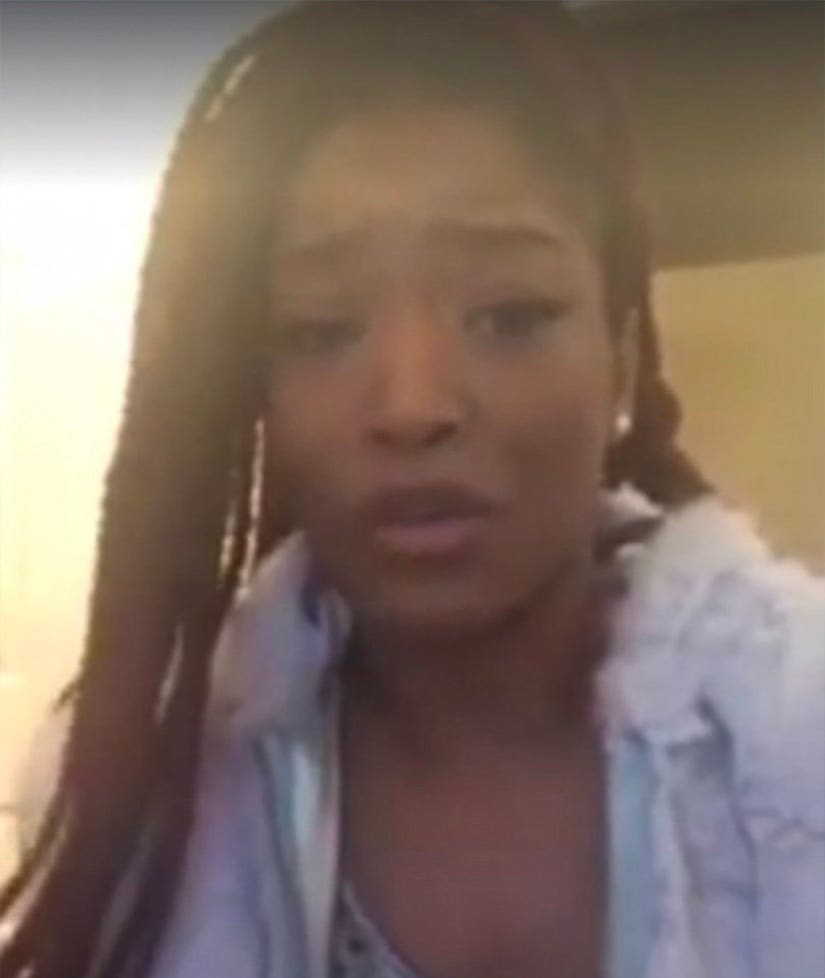 Keke Palmer opened up about being a victim of sexual abuse during a live Facebook Chat this week.

Palmer got emotional when recalling her childhood in Robbins, Illinois, and admitted that her book "I Don't Belong to You: Quiet the Noise and Find Your Voice" reveals a lot of the tragedies she endured as a youth before moving to Los Angeles to pursue acting.

"So many people watch my career and sit back and think they can't do the things I can do because they think I came from a privileged lifestyle," she said. "I'm trying to let y'all know immediately, I've been through some s--t. Some real s--t, ya'll. I didn't come from glitter and glow."

See the video (below) and more photos of the cast of "Scream Queens" in the gallery (above). 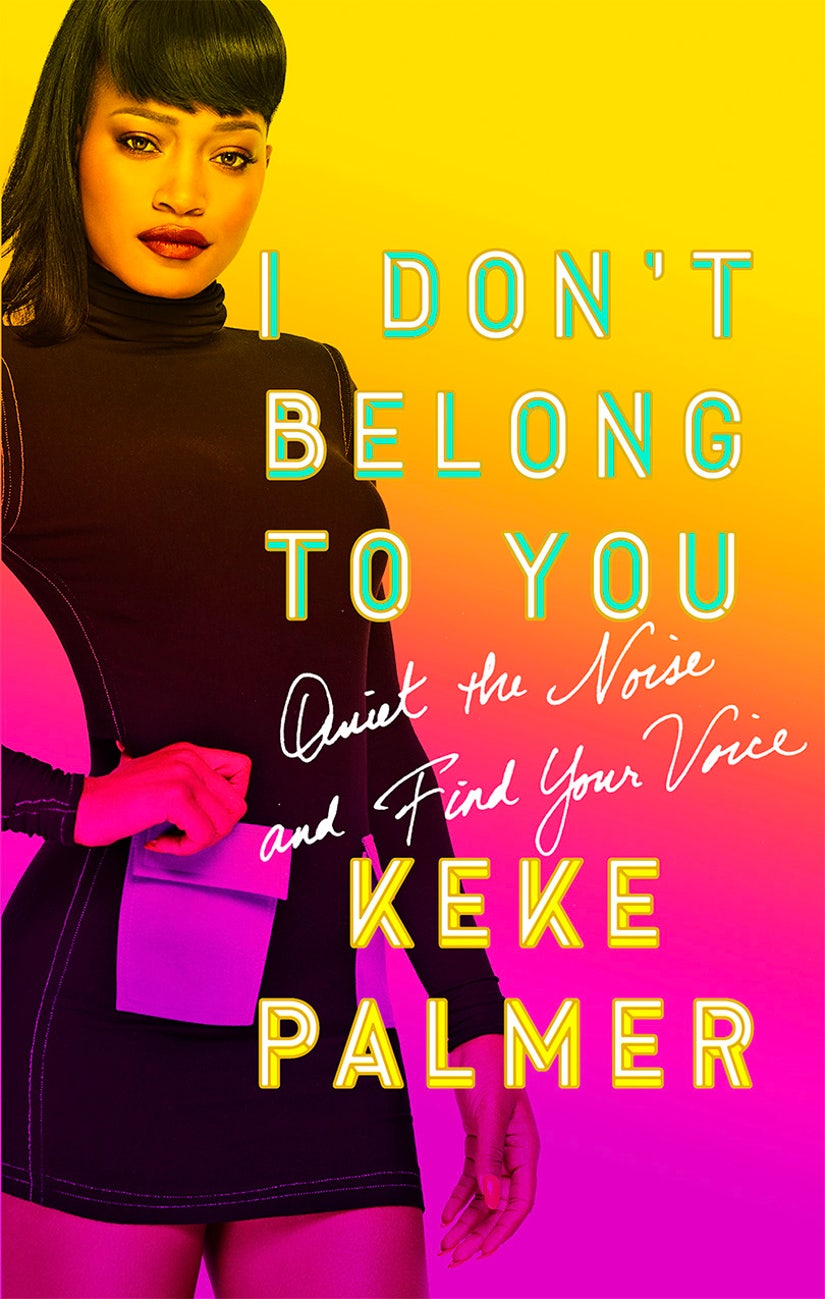