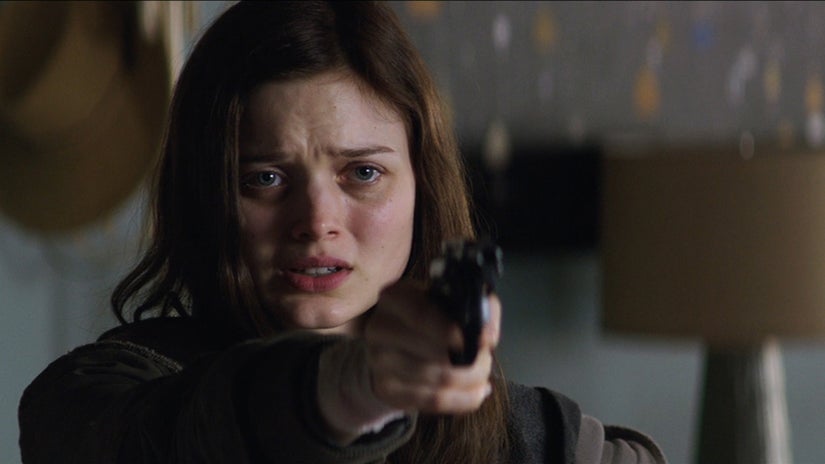 An extended trailer for "Fifty Shades Darker" debuted during "The Bachelor" on Monday night. Set to Zayn Malik and Taylor Swift's new duet, "I Don't Wanna Live Forever," the sneak peek starts sweet, before delving into some serious thriller material.

"No rules. No punishments. And no more secrets," she adds, before a montage of steamy moments.

While the trailer is packed with glimpses at some sure-to-be hot sex scenes, there's also some major drama as a woman from Christian's past comes back to haunt him. The trailer ends with an ex-girlfriend (Bella Heathcote) breaking into Ana's apartment to hold her up at gunpoint.

"Tell me what you have that I don't," the woman shouts to a stunned Steele. 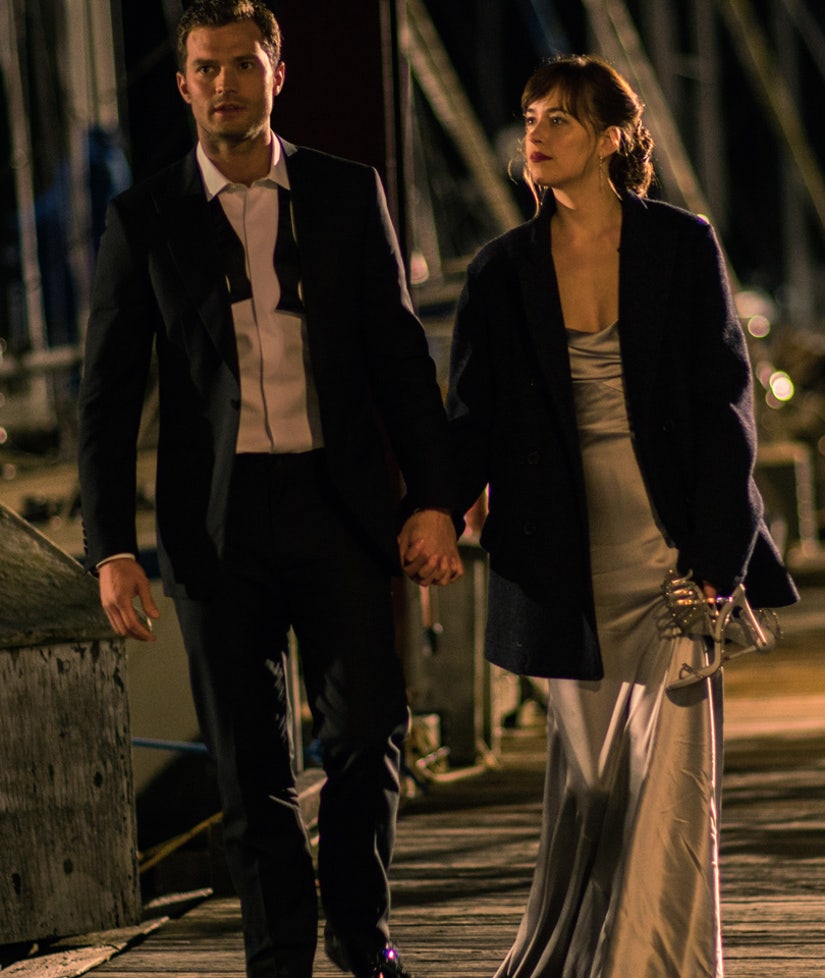