Carrie Fisher and Debbie Reynolds' bond will live on.

The documentary will tell the "story of the family's complicated love," and will feature "an intimate portrait of Hollywood royalty in all its eccentricity." 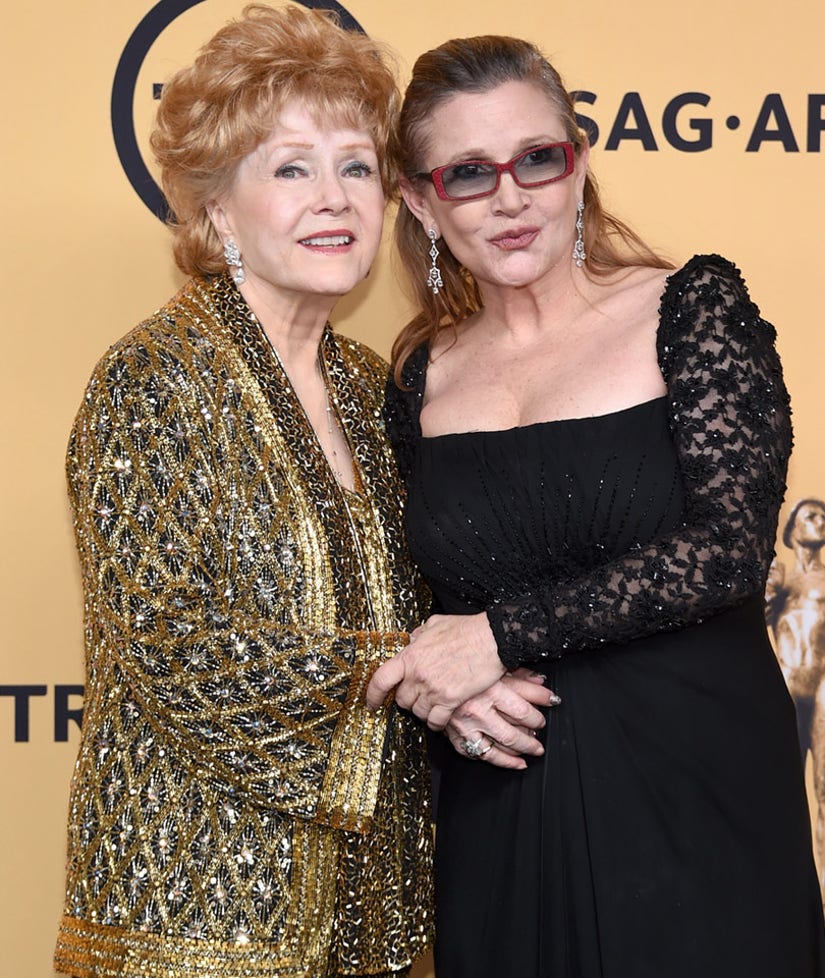