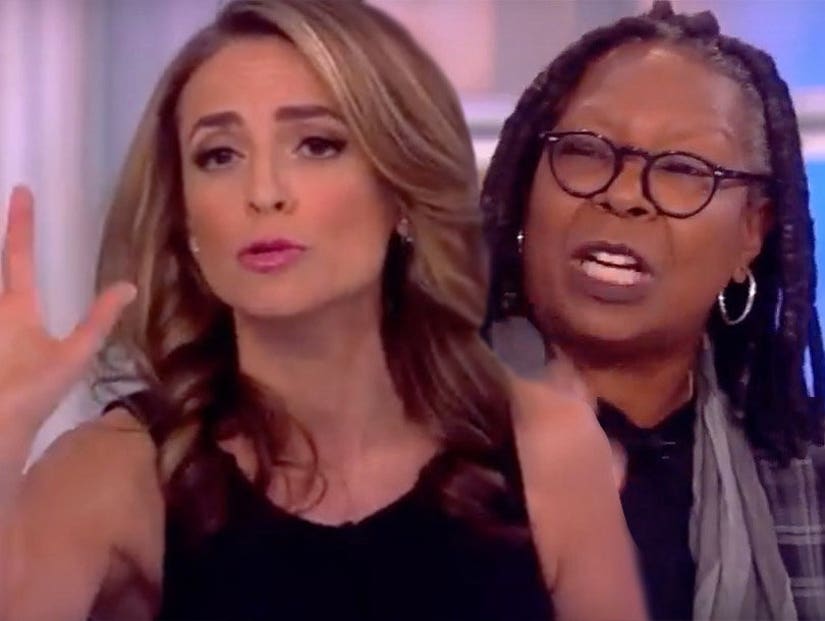 Whoopi Goldberg unloaded on co-host Jedediah Bila over Speaker Paul Ryan's announcement that Republicans will seek to federally defund Planned Parenthood during a heated exchange on Friday's episode of "The View."

Goldberg and the conservative Bila argued over who would be affected by the cutting of federal funds from Planned Parenthood.

"Look, I don"t want to pay for this new wall that suddenly we are now paying for," Goldberg shouted, comparing paying for president-elect Donald Trump's proposed wall between the U.S. and Mexico to paying for abortions.

See more: Why 'View's' Whoopi Goldberg Would Be Better Than Trump as President (Video)

And Whoopi wasn't done there.

Bila piped up and said, "Religious [people take issue with] donating to an organization they feel condones and supports something that they don't. It's their money. So they're saying look, you want to have an abortion? That's your right, that's your body."

"Apparently it's not," Goldberg shot back, "because if it was my right, you wouldn't give a crap whether I was having an abortion."

Bila argued that those advocating for the pro-life platform "don't care" if women have abortions and are "not trying to" impose their beliefs on other U.S. citizens, but Goldberg begged to differ.

"Whether you subscribe to people having abortions or not should have nothing to do with what I do or what I need," Goldberg said. "If I'm a low-income person and I've been raped you don't have the right to tell me if I should have an abortion."

Bila continued with her argument that the government is correct in attempting to deny Planned Parenthood federal funding, and summoned to memory the videos that reportedly featured the clinics profiting from the sale of deceased fetal tissue. "I know you brought up the videos that some people feel have been debunked—" Bila started to say, but Goldberg interrupted.

"Listen, they're bulls--t! My thing about America is that people have to pay their fair share for things they don't like and things they do like. You may not like abortion -- don't have one."

The two argued until the time came for a commercial break, and Goldberg said, "I can't even do this anymore. I can't do it! I can't do it! We're going to take a break! We'll be right back! God!"

Watch the tense segment (below).

See who Whoopi was clowning on here >> 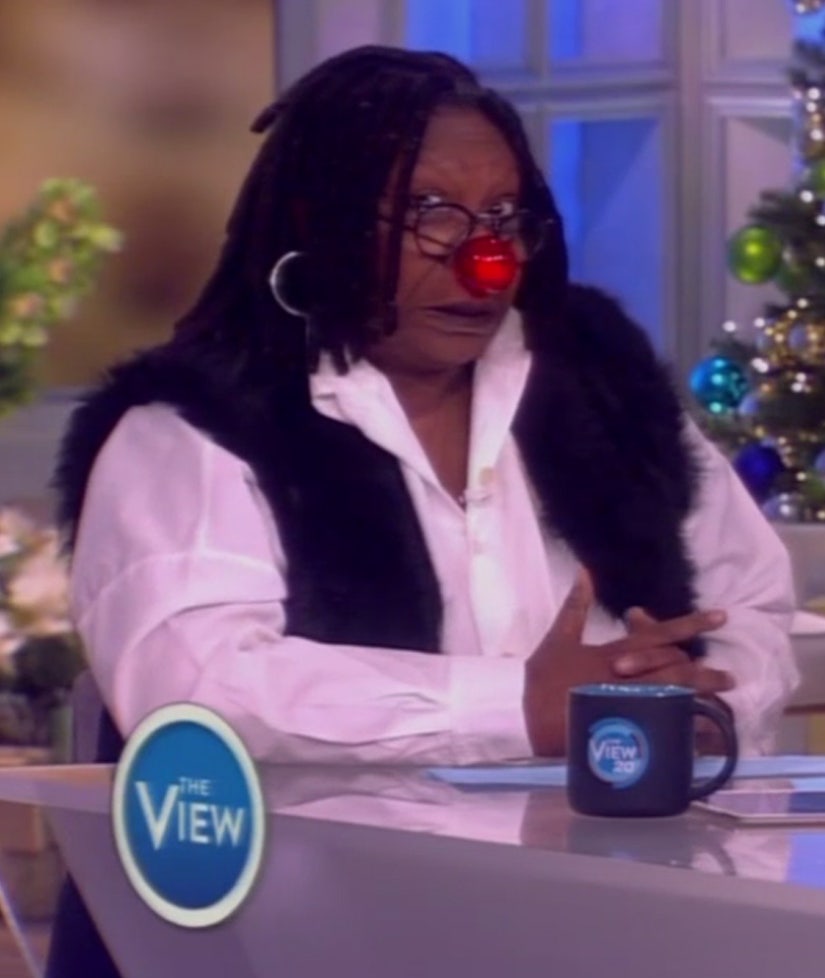