The Golden Globe Awards got off to a rough start on Sunday night when host Jimmy Fallon's teleprompter gave out before the ceremony could even begin.

After a pre-produced "La La Land" spoof opened the show, Fallon hit the stage, but was left ad-libbing when the teleprompter failed to work.

"Already the teleprompter's down, so this is a great way to start the show," he said. "I can do impressions, so what do we do here? I'll make up this monologue."

Later in the show, Jimmy joked that Mariah Carey called him during the break and said "she thinks Dick Clark productions sabotaged my monologue."

Once he got a working teleprompter, Fallon launched into his monologue, which took aim at Donald Trump, calling the award show "one of the few places left where America still honors the popular vote."

"A lot of people wondered what it would be like if Joffrey had lived," he continued when talking about "Game of Thrones. "In 12 days we're going to find out."

When talking about the "World's worst opera singer" in "Florence Foster Jenkins," he said "even she turned down performing at Donald Trump's inauguration."

And while giving a shout out to the accounting firm who count the votes, Fallon joked, "The ballots for tonights Golden Globe Awards were tabulated by Earnst & Young & Putin." 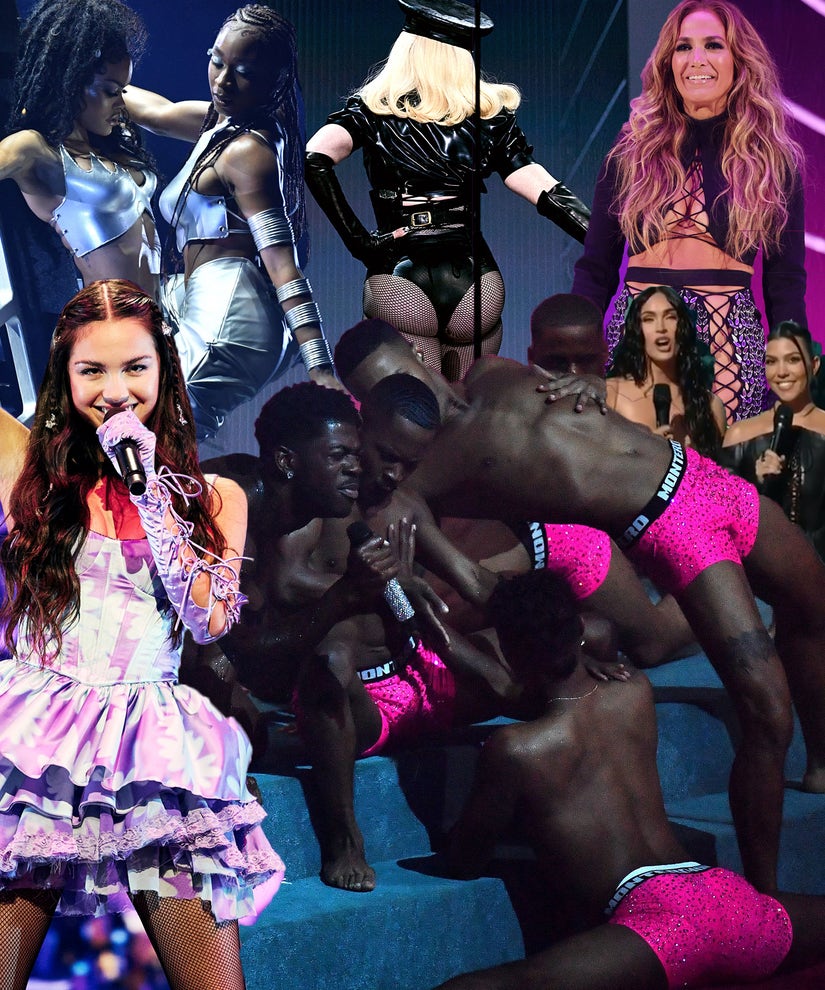 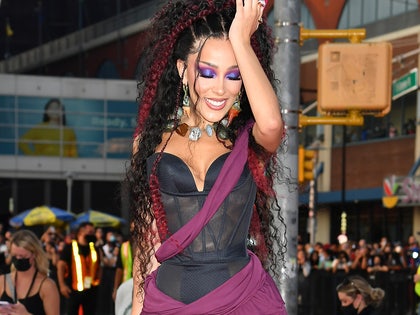 A Closer Look at All of Doja Cat's VMA Looks 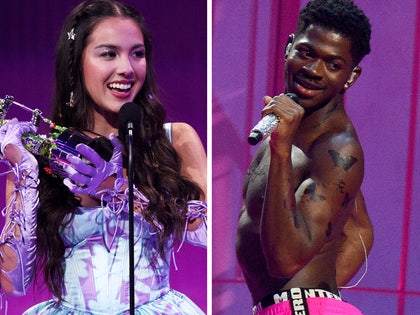 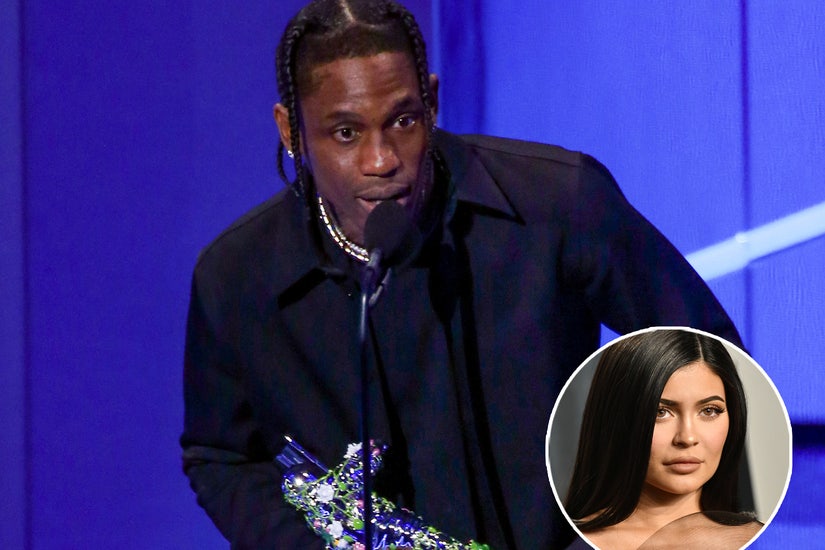 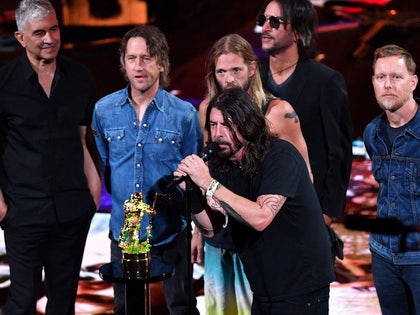 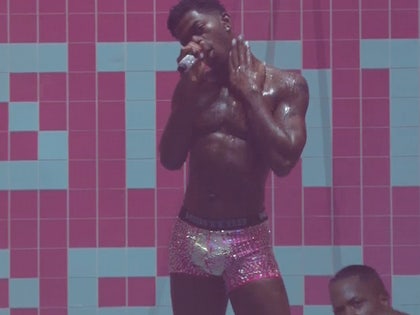 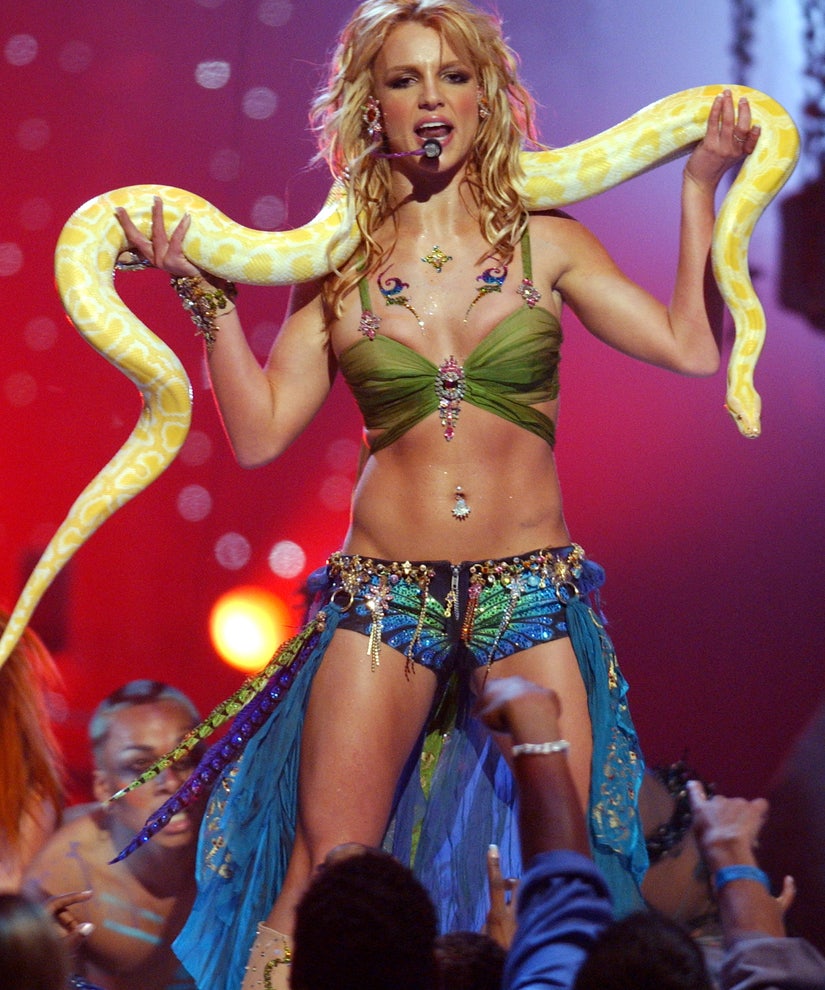 This Is What the VMAs Looked Like 20 Years Ago 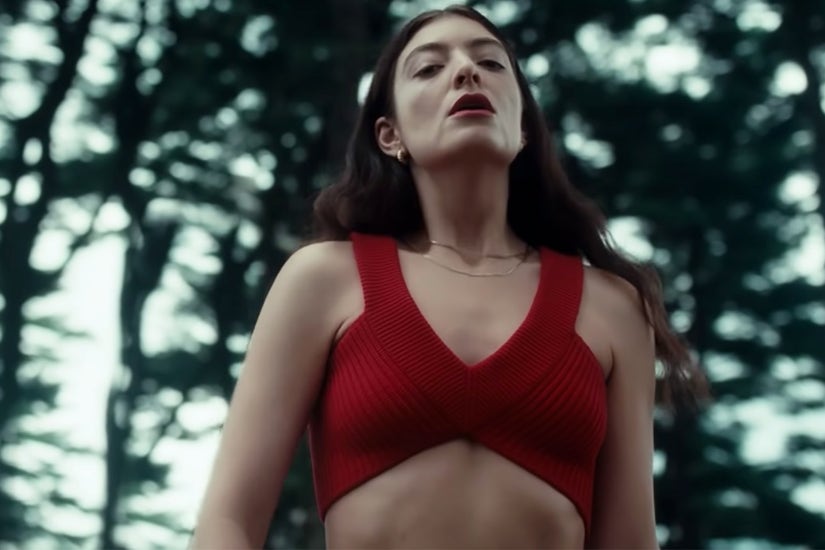