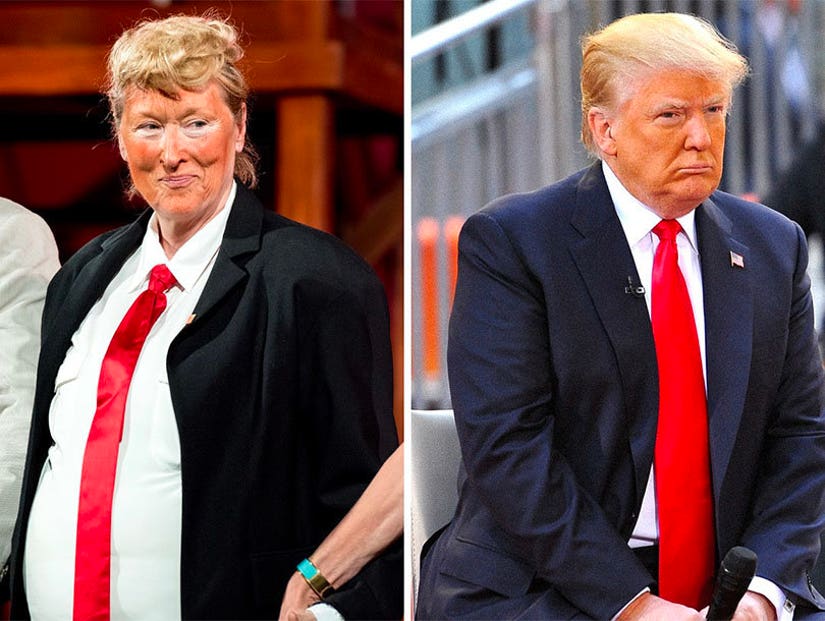 Donald Trump wasted no time firing back at Meryl Streep over her politically charged Golden Globes speech on Sunday in which she slammed the President-Elect. Trump branded Streep one of "Hollywood's most overrated actresses" and that she was just a "Hillary flunky" who was still upset they "lost big."

Trump tweeted: "Meryl Streep, one of the most overrated actresses in Hollywood, doesn't know me but attacked last night at the Golden Globes. She is a Hillary flunky who lost big."

During Streep's acceptance speech for the Cecil B. DeMille Lifetime Achievement Award, she blasted Trump indirectly over a number of issues including his mocking of a disabled reporter.

"It kind of broke my heart. This instinct to humiliate, when it's modeled by someone in the public platform, by someone powerful, it filters down into everybody's life. Because it kind of gives permission for other people to do the same thing," said Streep of the incident.

Trump disputed Streep's claim, tweeting: "For the 100th time, I never 'mocked' a disabled reporter (would never do that) but simply showed him 'groveling' when he totally changed a 16 year old story that he had written in order to make me look bad. Just more very dishonest media!"

The actress also used the time on stage to say how important it is that we protect journalists, who need to hold the powerful accountable, as well as pointing out Hollywood's diversity.

"Hollywood is crawling with outsiders and foreigners and if you kick them all out," she also said, "you'll have nothing to watch but football and mixed martial arts, which are not the arts."

This wasn't the first time Streep took on Trump, she's been an outspoken critic and even dressed up as him during a New York Gala in June 2016. (pictured above)