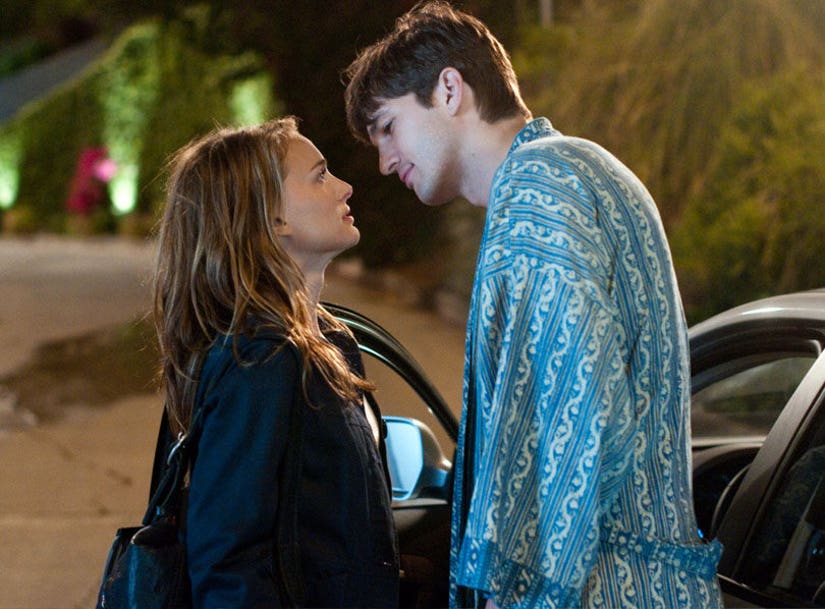 Ashton Kutcher is nothing but proud of Natalie Portman after she revealed he got paid three times more than she did for their 2011 romantic comedy "No Strings Attached."

"So proud of Natalie and all women who stand up for closing the gender pay gap," Kutcher tweeted on Wednesday, along with a link to a Marie Claire article in which his former co-star spoke out about inequality in Hollywood.

"His [quote] was three times higher than mine so they said he should get three times more," she explained to the magazine. "I knew and I went along with it."

"I don't think women and men are more or less capable," she added. "We just have a clear issue with women not having opportunities. We need to be part of the solution, not perpetuating the problem."

Portman is hardly the first actress to speak out about the issue. Jennifer Lawrence, Emma Stone, Amy Adams and "X-Files" star Gillian Anderson are just a few who have discussed the disparity at length in the past as well.