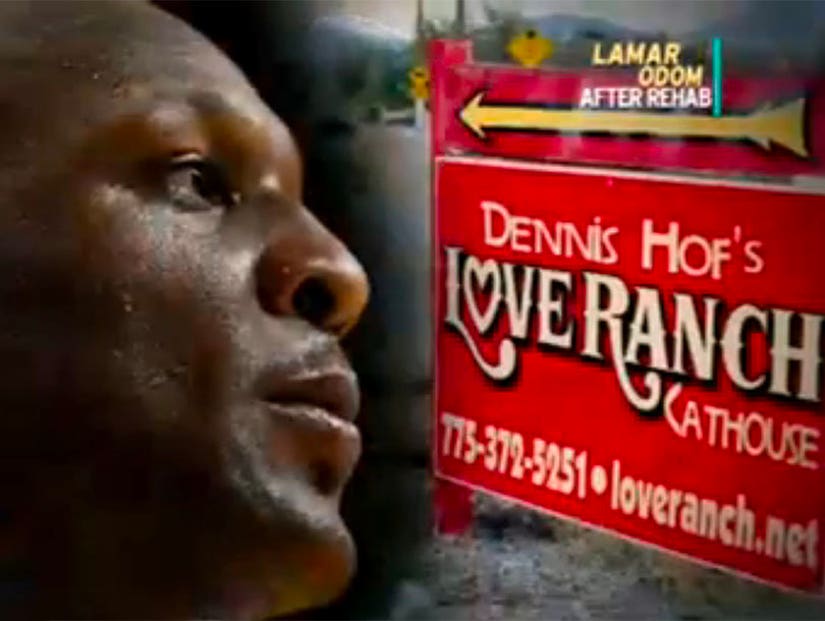 Lamar Odom opened up in a big way about how bad things got for him before his 2015 hospitalization.

Khloe Kardashian's ex-husband's first post-rehab interview will air on a Jan. 17 episode of "The Doctors," where Odom revealed more details about the night the former NBA star almost died.

"When he was in that brothel he admits he was basically committing suicide," Dr. Travis Stork explained on his show Friday. "He didn't want to die necessarily, but he knows he almost died. And he called his actions 'despicable.' "

In another clip released by the show on Friday, Odom admitted that he wanted his wife back. "Honestly," Lamar said, "I want my wife back."

Read more: Lamar Odom Says He And Khloe Kardashian Had Problems Before the Brothel Overdose

While the audience cheered in support over Lamar's wish to reconcile, Stork revealed that he was taken aback by the shocking admission.

"Quite frankly, I was a little surprised when he said 'I want my wife back,'" said Stork. "Clearly Khloe was on his mind a lot during his recovery and the biggest thing I worry about with Lamar is staying sober and being strong."

Watch the video (below) to see the clip.