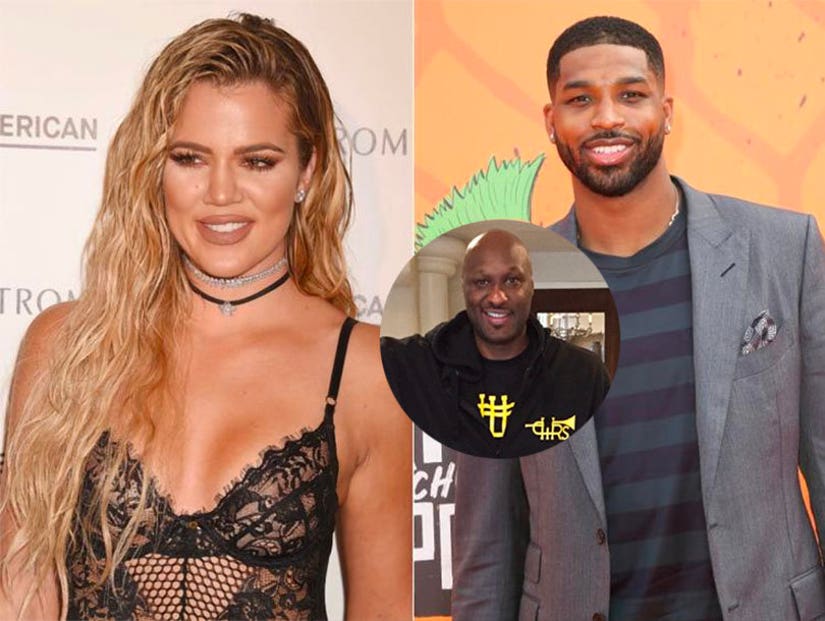 The troubled pro basketball player, whose divorce from the reality star was finalized in December, revealed he wants Khloe back in his life following his month-long stay in rehab

"Going forward, when you look at your life ahead of you, what are you looking forward to?" Dr. Travis Stork asks the former "Keeping Up With the Kardashians" staple in a promo clip for "The Doctors."

The audience cheers at Lamar's answer.

See more: Lamar Odom Says He And Khloe Kardashian Had Problems Before the Brothel Overdose

It seems like his response couldn't come at a worse time though. Khloe, who appeared on "The Late Late Show With James Corden" on Wednesday night admitted that she and her new beau Tristan Thompson are using "the L word."

"I'm very happy," Khloe said about the budding relationship, and added that things between the two were "going good."

Kardashian also appeared on Thursday's "TODAY" and talked with Natalie Morales where she revealed her hopes of being a mother soon. When asked by Morales whether or not motherhood was in the near future for Khloe, she responded, "I hope so. I definitely hope so. God willing."