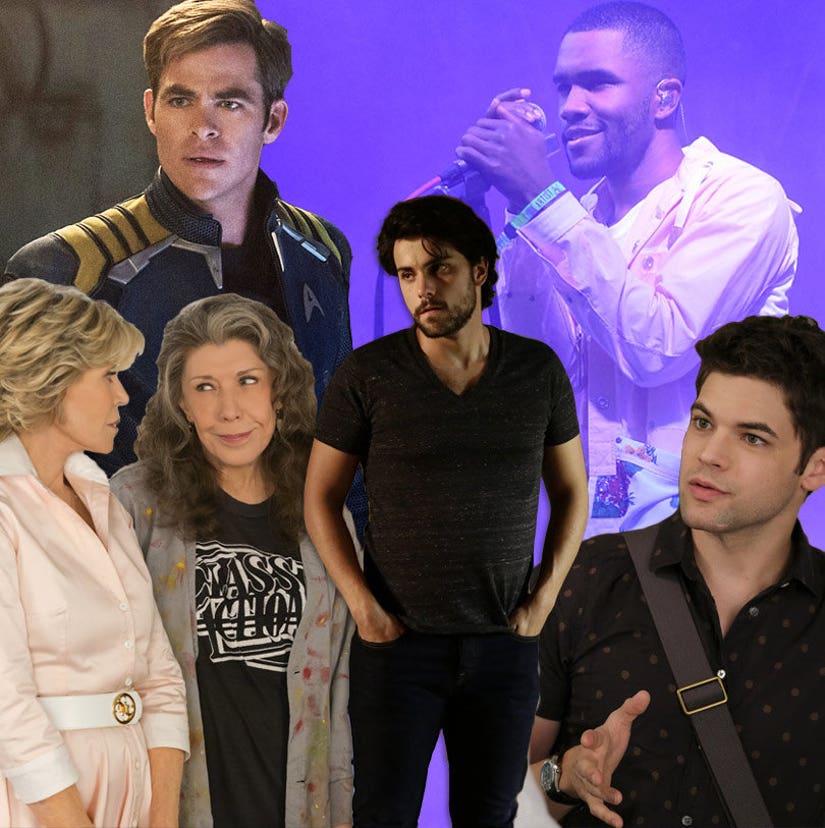 The 2017 GLAAD Media Awards were announced Tuesday morning and this year's list of contenders includes a diverse list of familiar favorites and some very welcome newbies.

Among the TV field, returning favorites such as Shonda Rhimes dramas "How to Get Away With Murder" and "Grey's Anatomy" compete alongside newer series "Supergirl," which jumped to CW from CBS for its sophomore season, and Freeform's "Shadowhunters."

"For nearly 30 years, the GLAAD Media Awards have set the bar for media representations of LGBTQ people," said GLAAD President & CEO Sarah Kate Ellis. "This year's nominees have created images and storylines that challenge misconceptions and broaden understanding, accelerating acceptance and equality for LGBTQ people across the globe."

The GLAAD Media Awards ceremonies will be held in Los Angeles on April 1 and New York on May 6.

Here's a a look at the nominees below: