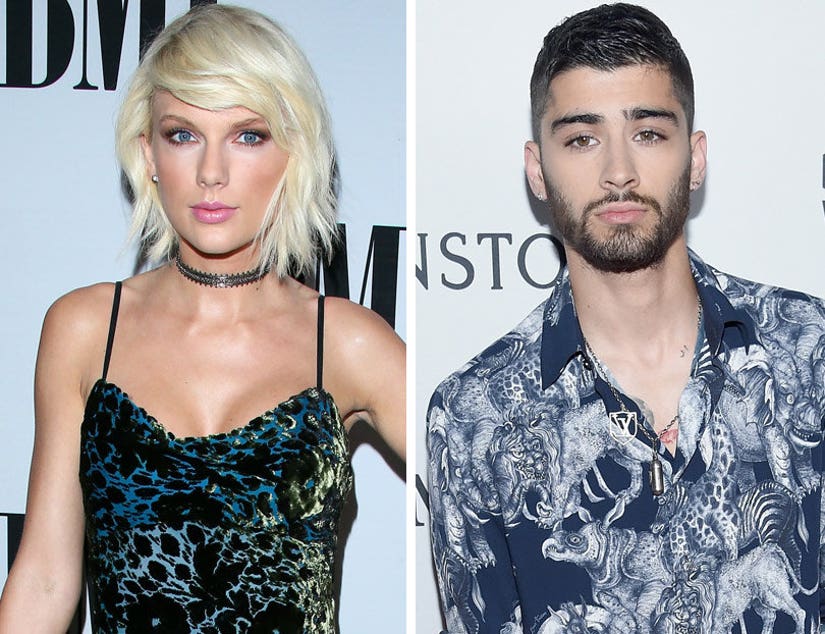 Each pop star put their own little twist on their smash duet, a simple departure from their recently released music video for the song.

Taylor's version is short snippet of the song that she shared on her YouTube page amid rehearsal for a pre-Super Bowl concert she's hosting for DirectTV Now. Swift puts her signature country twist on the song, playing the beat on her beloved guitar.

Alternately, Zayn's acoustic version is a simple black-and-white film shot while the singer records in the studio.

Listen to them both -- the question is: