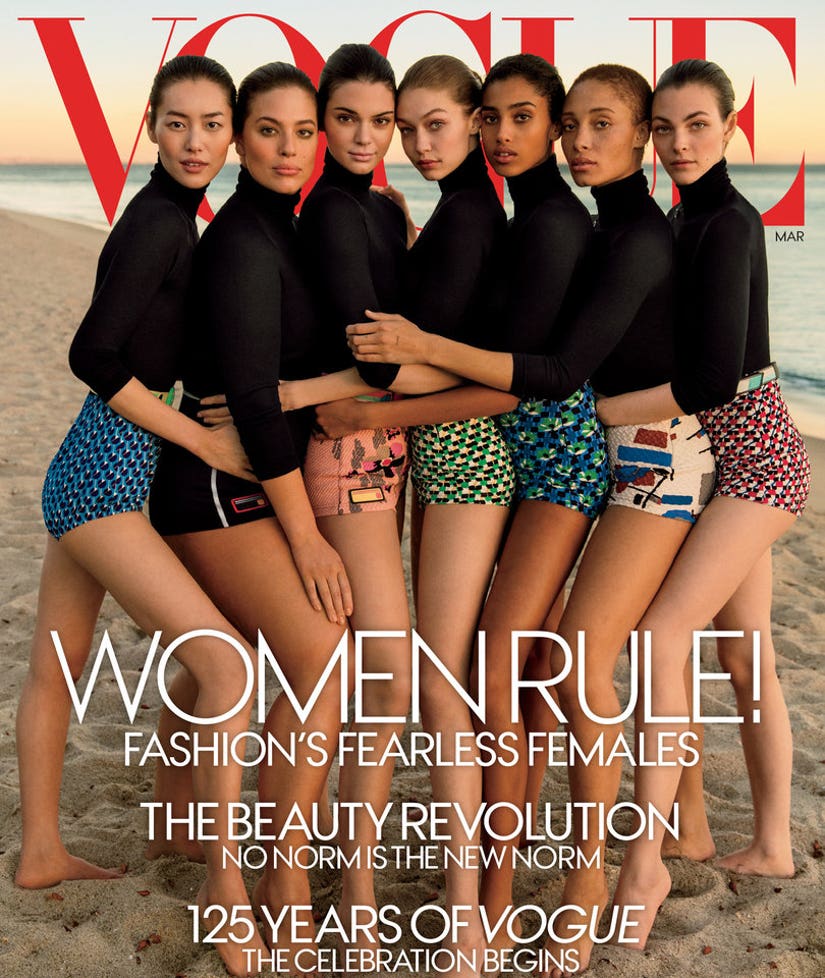 Vogue Magazine tackles diversity and the changing nature of the fashion industry on the eve of New York Fashion Week.

The March cover features Adwoa Aboah, Liu Wen, Ashley Graham, Vittoria Ceretti, Imaan Hammam, Gigi Hadid, and Kendall Jenner in matching outfits, symbolizing how no matter how different they all look, they are one in the same – woman, human, and fashion model.

“Each of these cover girls proudly inhabits her own particular gorgeousness in her own particular way. Together they represent a seismic social shift: The new beauty norm is no norm. And fashion, the industry that –yes – has historically done much to enforce beauty codes, is joining the movement, ¡Viva La Revolucion! All are welcome. Anything goes.” says Maya Singer.

“Most of the people I know in this industry are compassionate and open minded, and they appreciate creativity and originality." Says Hadid. "It's like can't we just honor that? I mean look around...These are the people actually making fashion. All types, all working together to make magic.”

Hadid's best friend and fellow superstar model Kendall Jenner cosigns saying, “With all that's going on in the world, this cover makes such an important statement. It's like, hey, we've got our differences, but those differences are beautiful. Everyone is beautiful.” 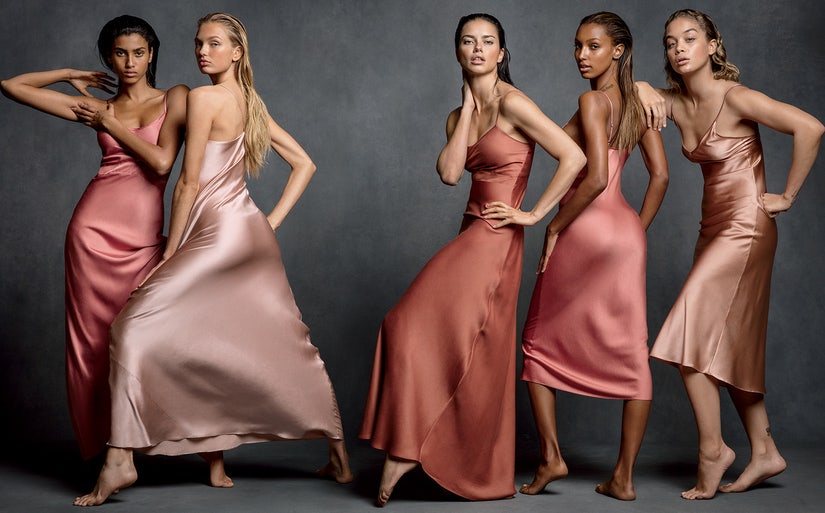 The issue, which hits stands on February 21 speaks to globalization of labels like Michael Kors, Hood By Air, and Vetements, noting that the brands have all featured “unconventional” models in their shows, an ode to celebrating diversity by having friends and muses rather than cookie-cutter models walk the runway.

“Vetements is based on a pragmatic approach. “It would be quite inauthentic for our collections to be shown only on traditional models, as we don't see many of them on the street, walking around. We are interested in exploring and evolving the reality around us.” says Demma Gvasalia, creative director of Vetements. 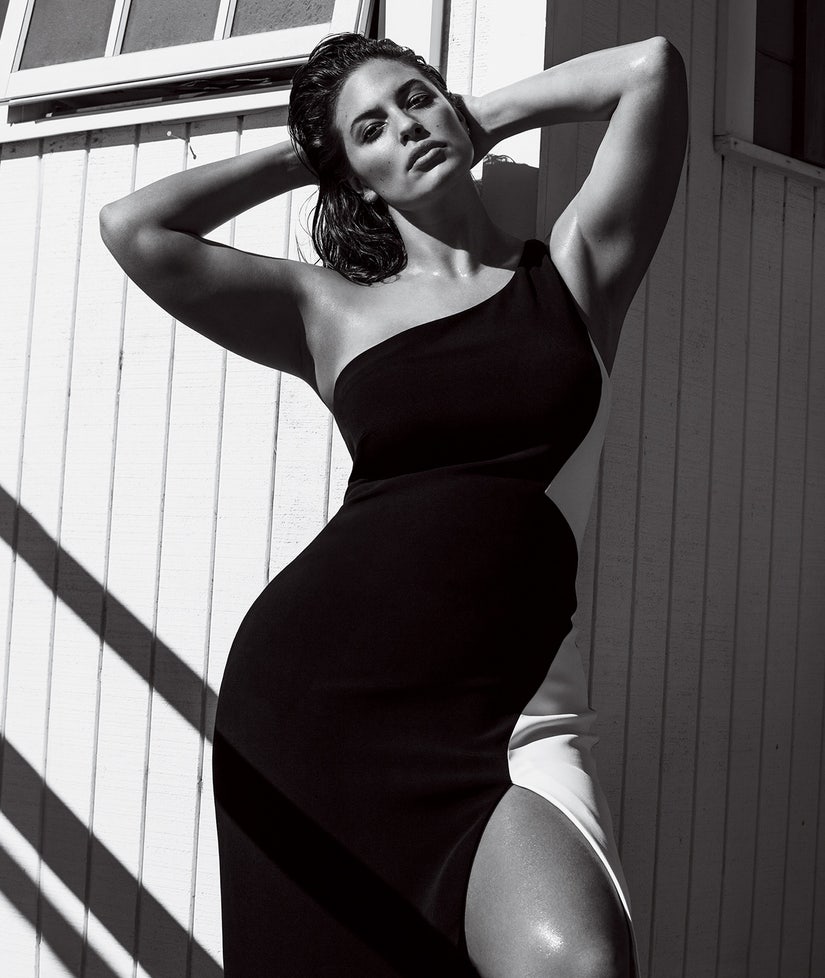 The cover also touches on models social media influence, relatability and how fashion has and will continue to embrace immigrants.