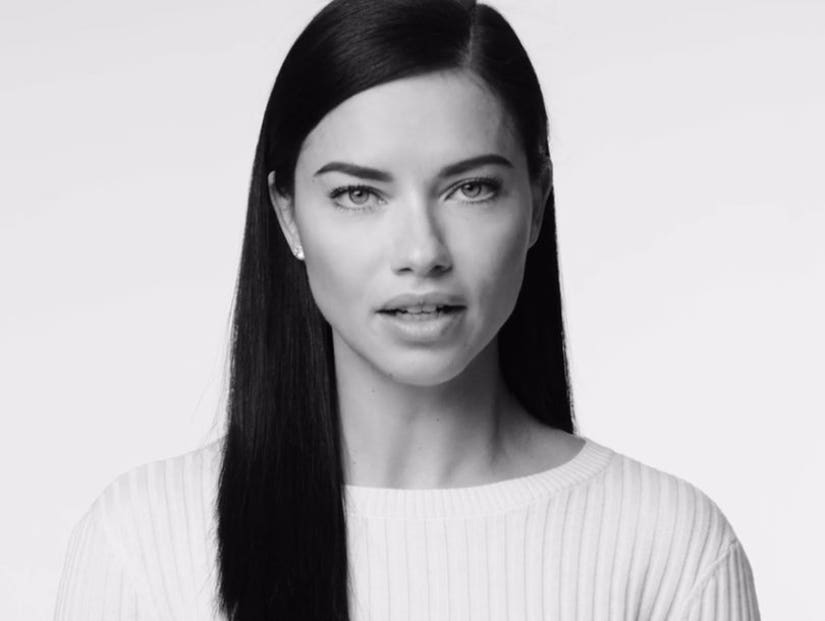 W magazine released a moving video Friday with designers, models, photographers, and fashion heavy-hitters proclaiming: “I am an immigrant" in opposition to President Trump's travel ban. 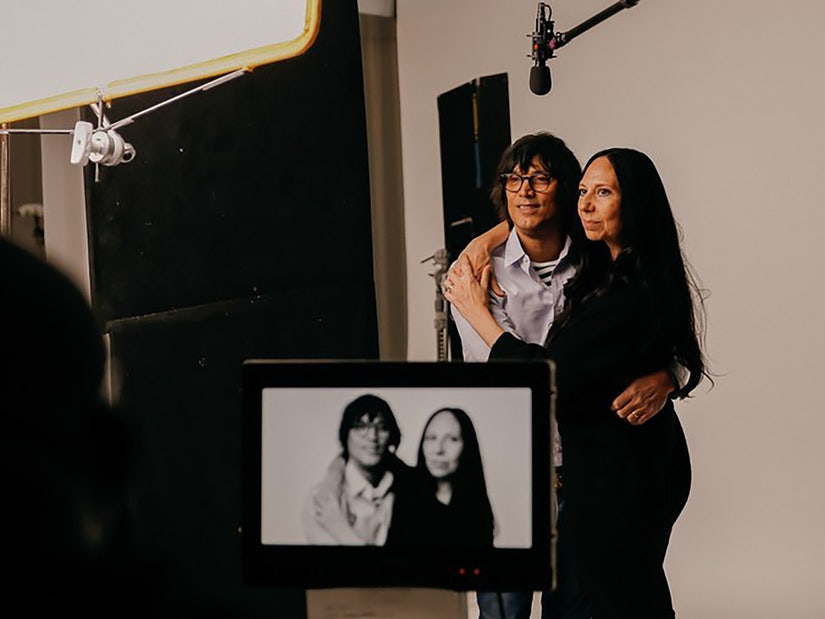 The response to President Trump's Muslim ban was apparent throughout New York Fashion week this year, where designers and attendees took time to express their political stances wearing t-shirts with “Feminst AF” written across the chest, “I Stand With Planned Parenthood” pins attached to some of fashion's most elite, and Muslim models encouraged to wear their hijab on the runway.

“Being a Muslim model, you know how xenophobic people can be,” said model Jaharrah Ali. “By me saying, 'My name is Jaharrah Ali, and I am an immigrant,' I'm saying that everything in my life, everything I've done in the last 28 years has been important." 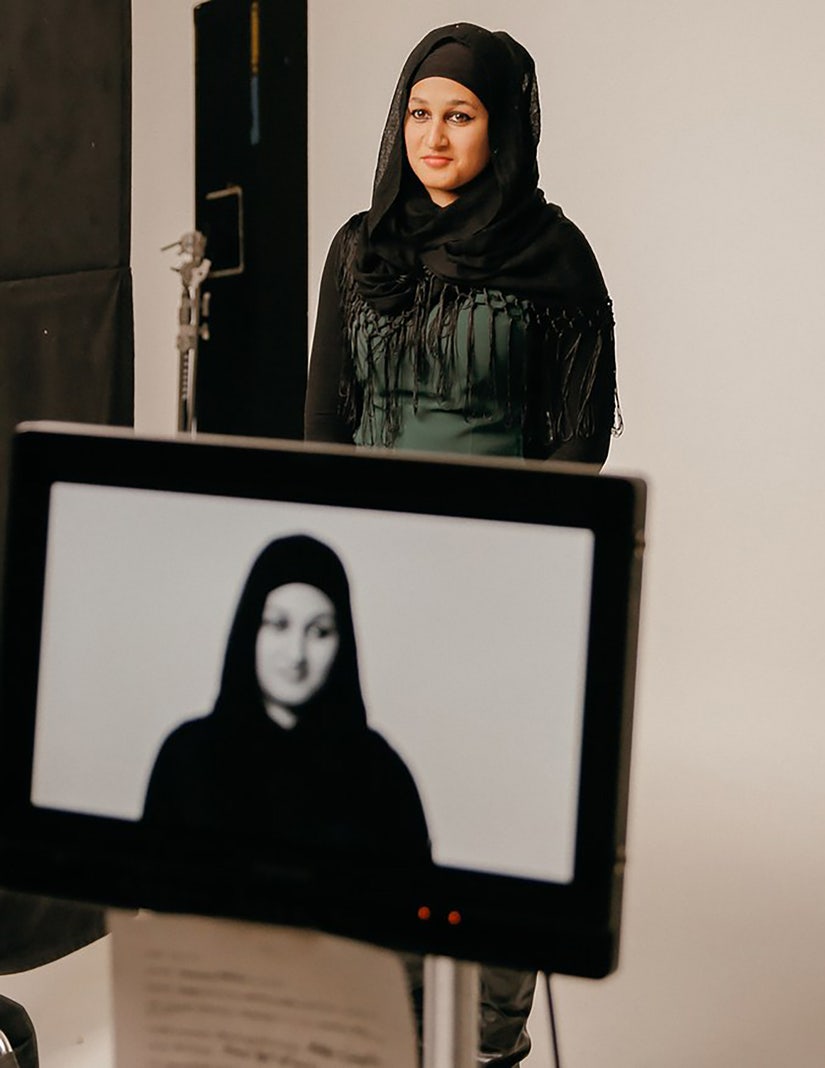 “Fashion has the power to actually create trends—not just trends like, 'What's in: blue or red?' but social statements and social trends. So the fashion world should be even more engaged.”

Watch the full video below: