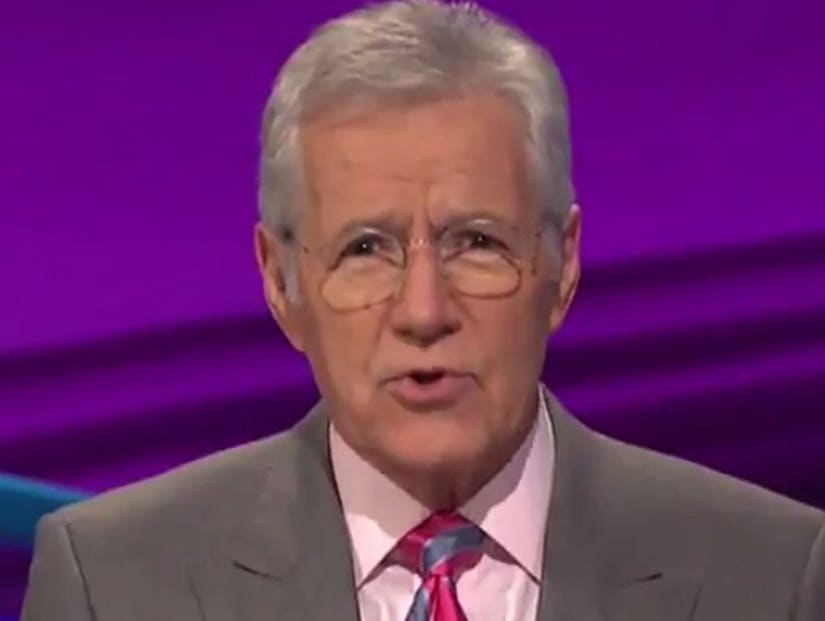 Naturally, Trebek was a sensation. Rapping to lyrics of Kanye West, Drake, Kendrick Lamar and Desiigner.

"Started From The Bottom," "6-foot, 7-foot" and "Panda" were just some of the songs featured in (arguably) the best Jeopardy category, ever.

How about Alex Trebek rapping on Jeopardy! tonight pic.twitter.com/MNy9CEkf1p

The show itself had a little fun with Trebek's new talent, sharing this hilarious tweet Monday.