Oprah Winfrey talked about her thoughts about running for President of the United States during Wednesday's episode of "The David Rubenstein Show" on Bloomberg News.

“Because, it's clear you don't need government experience to be elected president of the United States?” Rubenstein asked.

Rubenstein noted that the glass ceiling for women hasn't yet been broken, so Winfrey's popularity and fame would of course be advantageous should she throw her hat in the ring. 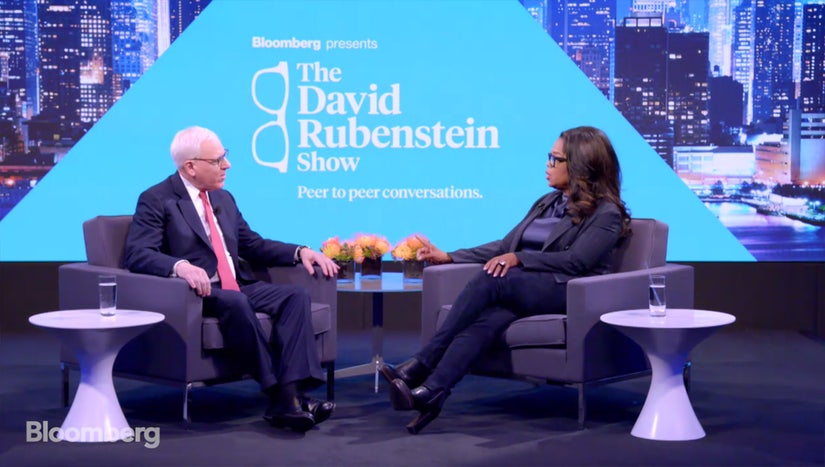 Though it's unclear from the interview how serious Winfrey actually is about making a run for the highest office in the land. Time will tell.

"I could sense, maybe I'm wrong, but I could sense from Donald Trump's body language even when he came out for the acceptance speech, that brotha has been humbled by this world thing," she said of the President.