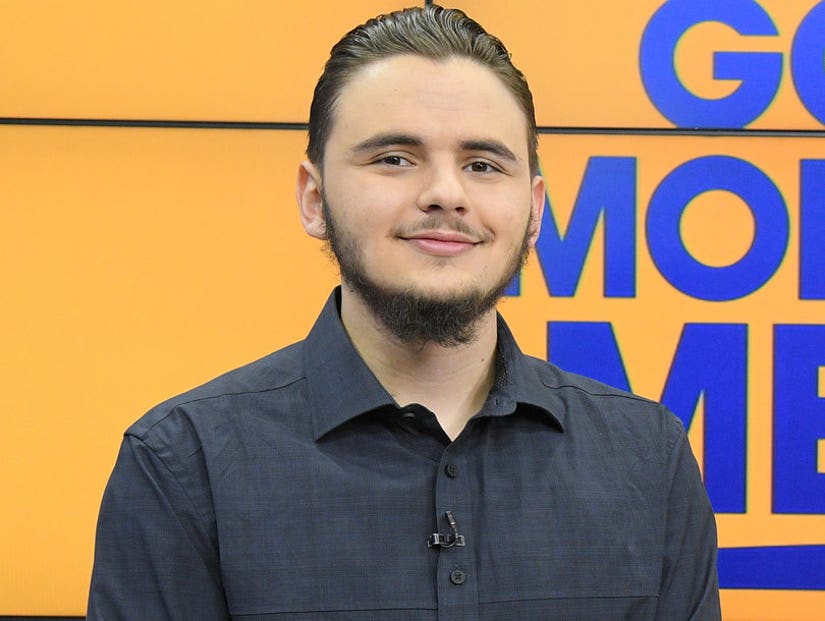 Prince Michael Jackson got candid on "Good Morning America" Monday morning while opening up about his relationship with his late father, Michael Jackson, and his life since the King of Pop's death in 2009.

From his ever-expanding charity to his favorite MJ song, here TooFab's 5 biggest takeaways from the interview.

The King of Pop wasn't concerned with status for his children

Discussing his childhood with "GMA" anchor Robin Roberts, Prince revealed that his father imparted important advice to his children before his untimely death.

"As we were growing up my dad always said, 'I really don't care what you do in life, as long as you're happy doing it and you're the best at what you do. If you want to be a janitor at a high school, you should be the best janitor that you can be,'" Prince said.

He added, "I think that he would always be the supporting figure to me and my siblings and support us in all the endeavors that we try."

The Loyola Marymount University student said that his main focus is on homeless children in the greater LA area, as well as foster children who have aged out of the system.

"Recently," Prince said, "we have partnered with a charity called 'A Sense of Home,' which supports foster kids who have aged out of the system in a sort of preempt against homelessness because it's very hard to get on your feet once you've gotten out of the system."

He's got his own production company, King's Son Productions

When asked about the inspiration behind the name of his production company, Prince responded: "My father was the King of Pop and King's Son Productions has this mantra where a title is earned, but a name is given."

"So, I was born as Prince and that was the name my dad had given to me," Prince said, "but my dad had earned the epithet King of Pop and that's through hard work and years of training and everything that he worked so hard to get. So it's a form of motivation because my name is Prince, but for all intents and purposes I am the King's son -- working to get my own epithet."

Prince also noted that making videos isn't nearly as easy as some people make it out to be.

Roberts revealed that her favorite video was "Man in the Mirror," but Prince had a different vision entirely.

"Personally I love 'Moonwalker,' and I know it's kind of an easy way out -- it's so many different videos into one -- but if I had to pick one specific, I would choose 'Smooth Criminal," he said.

Michael Jackson wasn't The King of Pop to his kids

"Even after we realized he was The King of Pop, even to this day I don't think it holds the same weight to us as it does to other people because he was our father, dad, daddy, whatever you wanted to call him," Prince said. "I guess we realized when we saw videos of him performing."

Admitting that he was used to seeing "emotional" females swooning over his father and his performances, he said: "What blew my mind was these big, muscle-bound dudes fainting and being dragged out, so I was like 'There's something else going on here.'" 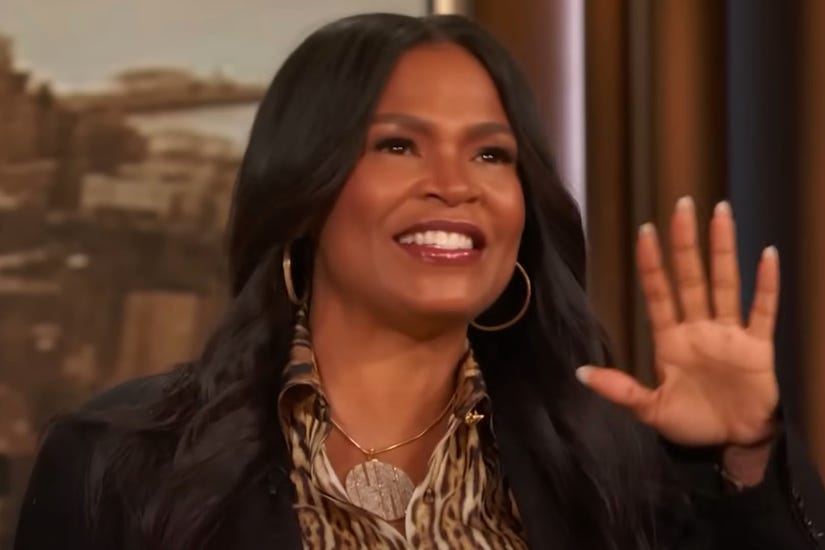 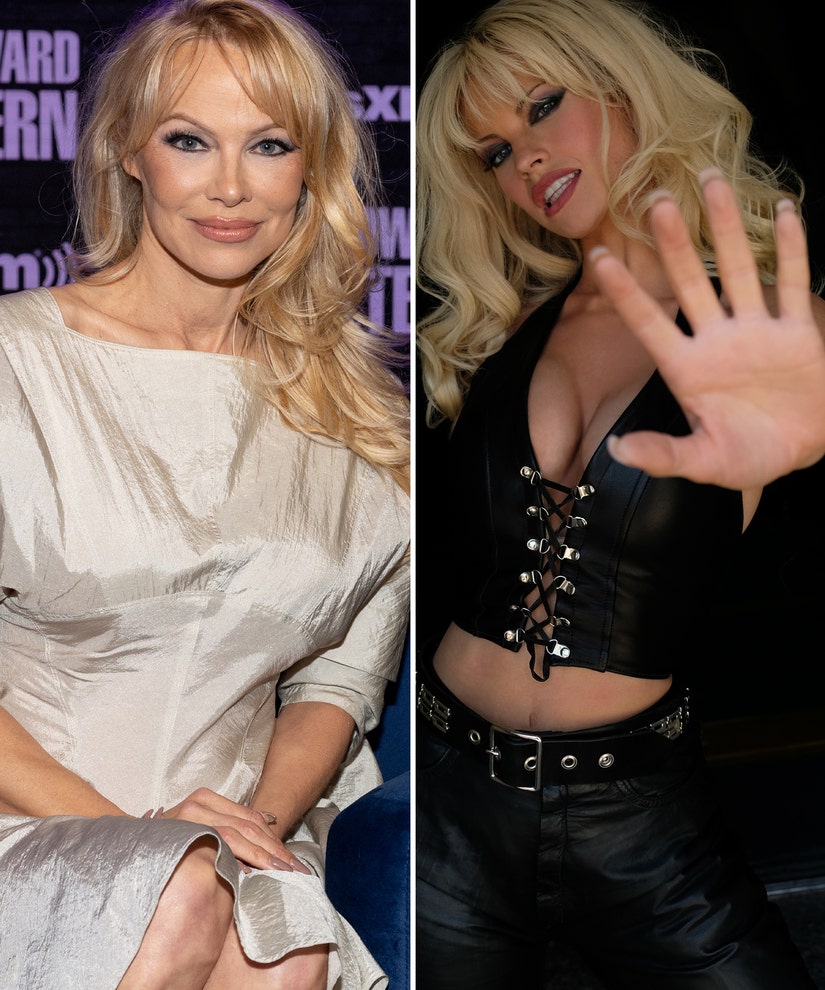