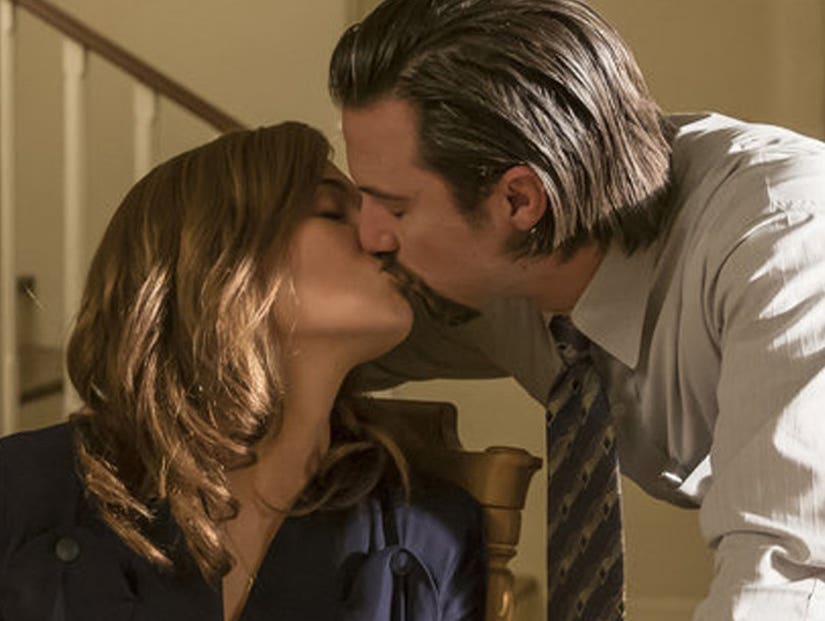 "This is Us" star Mandy Moore shut down one of many rumors about Jack's death, which viewers will finally get to see on tonight's finale episode.

While doing a press junket for Disney's "Tangled: The Series," Moore talked to E! about her role on the hit show and what the finale episode means.

Many theories have presented the idea that her character, Rebecca, and Miguel (Jon Huertas) worked together to kill Jack (Milo Ventimiglia) so that they can be together.

See more: 'This Is Us' Penultimate Episode Drops Bombshell Clue About Jack's Death

"Pain" and "grief" are the words Moore used to detail what fans might feel after the big episode airs Tuesday, describing the finale as a "monumental event for the family"

"I think the show is ultimately hopeful, and I feel like it leaves on that note as well, in the finale," Moore said.

The penultimate episode ended with Jack being convinced by Kate to head off to her show and try to salvage his marriage. Unfortunately, he went to a bar first and appeared drunk during a quick phone call to his daughter to tell her he was taking her advice. He then got into his car and drove off.