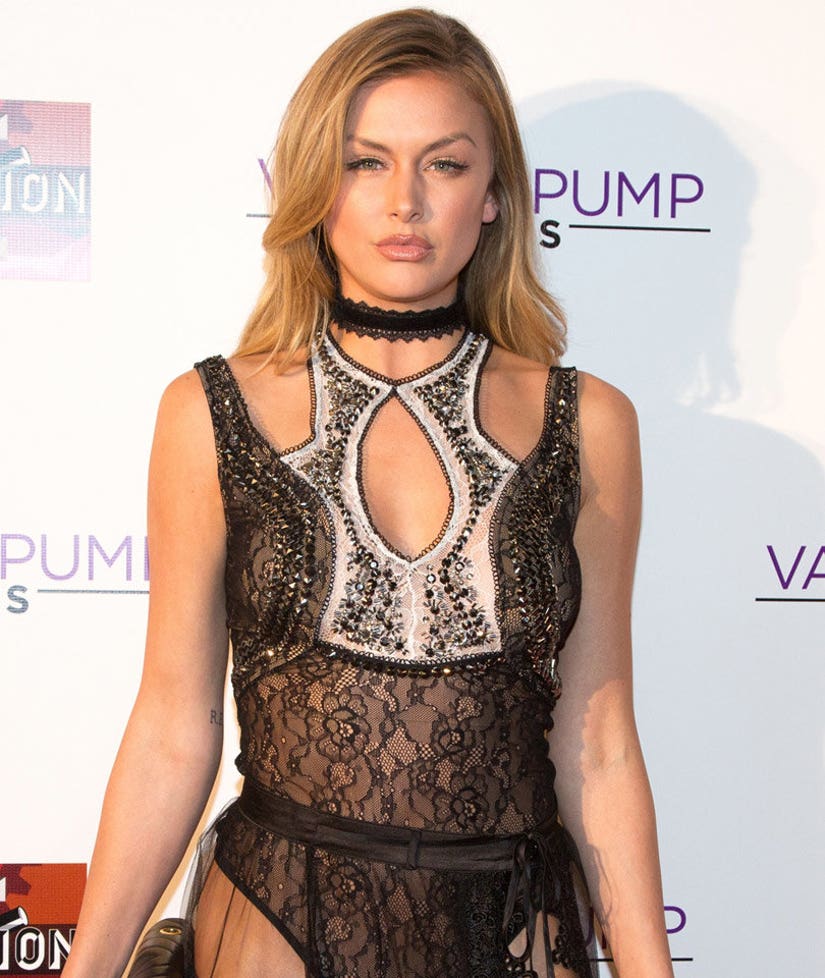 Kent addressed claims she's dating a "married man" and alluded to TooFab that her relationship was big part of her decision to leave SUR and the show.

On Monday night's episode of "VPR," Lala revealed she was "dumped" after her co-stars asked to meet the mystery boyfriend. But apparently Kent and her boyfriend, who she said is a "well-known individual" in Hollywood, have since reconciled. The series tapes during summer so the breakup featured on Dec. 12's airing had filmed back in June.

"In their attempt to ruin my relationship, they've actually given me a large platform and I am just so thankful for them," Kent told TooFab of her co-stars constant speculation this season about her love life. "Like who cares what any of us are doing, worry about yourself."

Despite claims made to TooFab by co-star Kristen Doute, Kent maintains that she is not dating a married man.

"I've never dated a married man. That b--ch knows nothing about me or my life. She can't confirm sh-t. She has never even kicked it with me. How does she know anything about my life? She doesn't," she said.

"It's almost to the point where I have to laugh about it [because] there's no truth to it. It's like whatever," she added.

Kent said all the petty drama surrounding she and her boyfriend on the show has put a "strain" on their relationship.

"I can say it's been a strain on me and my real-life boyfriend, because I had to deal with it throughout the season and going to him and complaining about it ... was absolutely horrible," she revealed. "But now we're having to relive it again."

And when asked if they're still together, Lala said, "Absolutely."

"And he did tell me that if it ever got to the point where I would need him to step up to squash things that he would," she said. "But my goal is to protect his child and the mother of his child, who is a close friend of mine."

"And I'm sorry, I'm a strong ass woman," she added. "I'm not breaking for anybody. I'm not dating a married man, I do have a boyfriend and no one will ever know who he is until I feel like we're in that place ... because he's a well-known individual. So I'm not putting him on blast like that."

What do you think about Lala's comments? Tell toofab below!